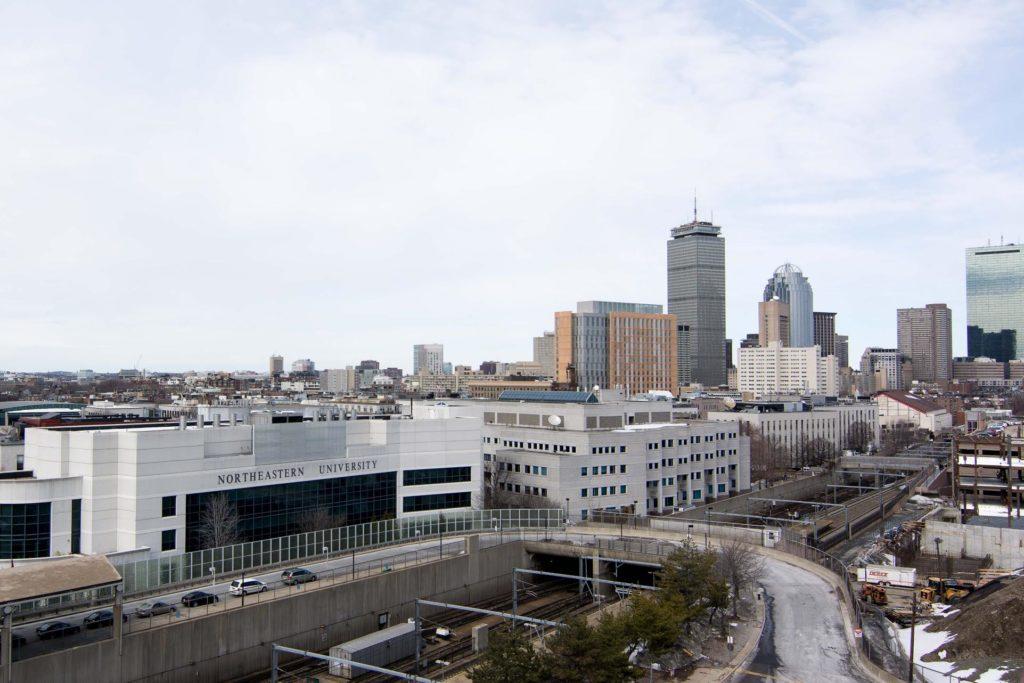 In light of recent criticism, Northeastern University made a payment to the City of Boston on March 2 through the Payments in Lieu of Tax (PILOT) program designed to help cover the costs of municipal services. The university originally paid nothing for the 2014 fiscal year.

Launched in 2011, PILOT calls upon nonprofits with tax-exempt property worth more than $15 million to make two annual payments to cover snow removal, police and fire and other services provided by the city. Each year, the fees are meant to be increased with the goal that by the 2016 fiscal year, each nonprofit will contribute 25 percent of the property tax bill they would pay if they were not exempt.

“Our hospitals, universities, museums and other large tax-exempt institutions play a pivotal role in making Boston a great city, but they also have a civic duty to pay their fair share,” Josh Zakim, the Boston City Councilor for District 8, which includes Northeastern’s Boston campus, said. “Boston is restricted to generating revenue almost exclusively from property taxes. The PILOT program gives tax-exempt institutions an opportunity to compensate the city, at a substantial discount, for the numerous city services they receive.”

“I am disappointed that Northeastern has not met the city’s requested PILOT number in any year of the program’s existence,” Zakim said.

As reported by the Boston Globe, 15 of the 19 colleges in Boston did not pay in full for the 2014 fiscal year. Only Massachusetts College of Pharmacy, New England College of Optometry, Showa Institute and Boston Architectural College paid the amounts requested.

In a letter sent with the check addressed to the city’s Assessing Department Commissioner Ronald Rakow, Northeastern’s Senior Vice President and General Counsel Ralph Martin, Jr. stated that the university wanted to support the city.

“We seek to support those efforts without compromising our very substantial financial and in-kind support of Boston academic and community-based programs,” Martin said in the letter.

The letter also stipulated that the university doesn’t necessarily agree with the payment program.

“We believe the calculation guide proposed by the PILOT Task Force does not account for the value of Northeastern’s continuing commitment to important and extraordinary programs and services for Bostonians,” Martin said. “Indeed, our payment should not be construed as support or commitment to the PILOT formula.”

Together, these programs and others, in combination with a voluntary $2.1 million a year in property taxes, totals more than $27 million contributed to the city annually, according to Northeastern Associate Vice President of Communications Renata Nyul.

Martin also says that Northeastern does not draw upon Boston services.

“We collect and dispose of our own trash; we have a very able and academy-trained police force that annually writes nearly $20,000 worth of Boston tickets for parking and municipal violations on public ways within and around our campus, and routinely supports Boston police in searches, arrests and crime-scene management; and we plow snow in and around our campus and maintain public sidewalks and green spaces,” Martin said.

Zakim states that he appreciates the institutions that recognize the importance of the PILOT payments, noting that such actions exhibit positive neighborly behavior and are thoughtful in their commitment to the City of Boston and its inhabitants.

“The recent [fiscal year] 2014 contribution, however, is a step in the right direction,” Zakim said. “I hope to continue to work with Northeastern to develop a more positive relationship between the university and the City of Boston and its residents.”

Zakim also believes that the school should pay the full amount requested for the last fiscal year and that the city calculates the requests in a fair and thoughtful manner.

Both Martin and Zakim can agree that the conversation between the city and the university contributes to “mutually important collaborative work,” as stated by Martin.

Sophomore psychology major Alex Peterson says that it is a university’s role to promote its community.

“Private education institutions make a decent profit each year, and I would hope that the purpose of these institutions would be to better their students and their surrounding communities,” Peterson said. “Taxes are for the benefit of the community, so why are these institutions not paying their dues? They certainly have the money to do so.”

Peterson also notes that if money can’t be spent on bettering the communities surrounding campus, the university should ensure a financially stable environment and salary for professors.

Distinguished professor of political science and public policy and former Massachusetts Governor Michael Dukakis thinks nonprofits should contribute to the city financially, but the program may need to be more firmly nailed down.

“I think the nonprofit institutions in Boston should make some direct contribution to the city’s finances,” Dukakis said in an email to The News. “How much it ought to be is something that should be worked out, and the universities are also contributing a lot to the city beyond just PILOT contributions. In any event, I am glad to see that NU is making a contribution.”