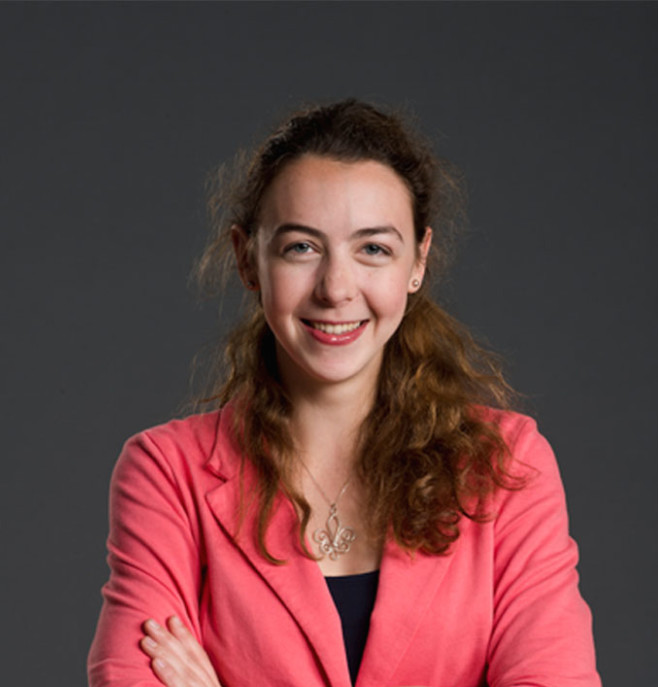 Take a moment to think about the ocean. Not the water at the beach you wade into on hot days, but the deep, far-reaching ocean. Now think about what you’d see if you dove 10,000 feet under. Do you have an idea of what you might find in the depths of the ocean, a picture in your mind that you can attest is fairly accurate? Probably not – and many scientists don’t either. Despite extensive deep-sea research occurring around the world, there are many mysteries in the ocean that scientists don’t understand, from unknown life forms at hydrothermal vents to methane cycling at undersea volcanoes. However, the existing evidence demonstrates that the mysterious phenomena in the ocean have uses that are relevant to our changing world.

The wide range of services that fall under these four umbrellas speaks to the overwhelming utility of ocean ecosystems. Still, scientists struggle to raise public awareness of many of these resources. The primary reason for this is the challenge of assigning value to these amenities, which is necessary to conduct further research beyond simple assessment. It’s one thing to say that the awe the ocean inspires is inherently valuable, but it’s another to convince people of the monetary value of that importance. I learned of this problem from Stace Beaulieu, a senior research specialist at the Woods Hole Oceanographic Institution, where I am currently interning in the communications department.

“The biggest challenge in my career is getting people to care about the deep sea,” Beaulieu says.

To achieve that aim, she is launching a project to assess the value of ecosystem services at hydrothermal vents, or fissures in the planet’s surface from which heat flows. The vents were first discovered in 1977 and have been found to host scores of unique organisms and molecules. Vents are therefore hypothesized to provide a number of services, including the potential for “natural product” research for pharmaceutical goods.

Beaulieu’s goal is to assign value to the properties of the vents and, in doing so, raise awareness of the deep sea’s importance to our planet’s health. This will hopefully encourage greater funding, whether that’s from conservationists or seafloor miners (she hasn’t picked a side). However, valuation is more complicated than it seems. On the surface, it’s clear that climate regulation and ecotourism are important to a healthy world, but how do you assign a number to the exact value humans get out of those services from the deep sea? While many theories surrounding this topic exist, there has yet to be a comprehensive monetary assessment. Research like Beaulieu’s can increase knowledge of untapped resources in the deep ocean, which can in turn help to better preserve and utilize the diversity that continually impresses researchers. Understanding the deep sea is an alternative, undeniably crucial path to combatting changes to our climate and atmosphere that are becoming more prevalent every day.