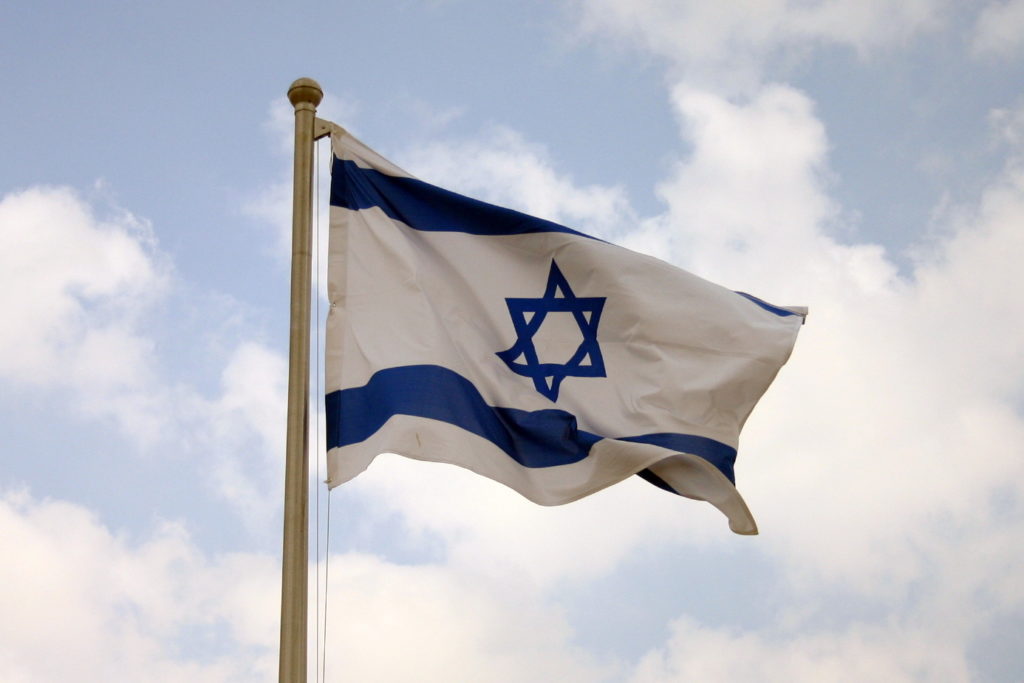 Supporting peace and rejecting human rights violations may seem like an easy task, but what happens when it isn’t? When any seemingly good topic is presented without context and the full picture is not understood, how is someone to make a decision?

Numerous student groups sighed with relief on Feb. 28 as the Northeastern University Student Government Association (SGA) Executive Board voted to reject the referendum posed by three student groups – Students for Justice in Palestine, the Progressive Student Alliance and the Queer Student Union – that called for the University’s divestment from Raytheon, Hewlett-Packard (HP), Motorola and Caterpillar because of their complicity in alleged “human rights violations.” The decision to reject this referendum was due to its inability to fit requirements for ballot questions, which are as follows: Fairness of wording, adherence to University policy and feasibility. I, along with many others, commend the decision made by the SGA Executive Board to uphold NU standards and to respect all individuals on Northeastern’s campus.

The decision to reject the referendum was the right one. It contained numerous factual errors and nuanced wording that posed a biased view to the readers. For example, the referendum called for the divestment from HP because it “provides biometric identification systems used at Israeli military checkpoints that can distinguish Palestinian faces from Israeli faces” and thus creates segregation. However, this is not true. The technology is not used for segregation but instead as a legitimate security measure at the border to protect Israelis after terrorists killed nearly 1,000 Israeli civilians. The rejection of this referendum does not mean that Northeastern students do not care about alleged human rights violations or about populations outside of the immediate community. This is a complex issue with many details to be discussed. By making it seem that in order to be for peace and against human rights violations, you must reject Israel, the groups sponsoring the referendum made an unfair statement. SGA members recognized this and made it clear that they felt the proposal and its sources used as reference were inherently biased and that “this presentation unfairly strips students of the choice to make an educated decision while voting.”

Increases in anti-Semitic and anti-Israel activity on campuses have followed the passing of divisive legislation such as this one on other college campuses. In SGA President Eric Tyler’s explanation of the decision to reject the legislation, he explained the referendum does not adhere to University policy because of its history of making individuals “[feel] socially excluded and isolated from other students” and the potential for its contribution to the “recent history of anti-Semitic acts on Northeastern’s campus.” Also, as stated in the memo from SGA, “overwhelming empirical evidence suggests that even if this referendum were to pass, Northeastern University would not divest[…] Despite divestment measures having passed in more than 10 student governments in the United States, no university in the United States has divested.”

As a Jewish student and someone who identifies as pro-Israel, this is a topic that I feel very strongly about, but I recognize that Northeastern, as an academic institution, has no place in becoming administratively involved in international politics and disputed conflicts.

Now is the time for the organizations that supported and opposed the referendum to create positive dialogue amongst each other to discuss their opinions and come up with feasible and fair ways to make progress towards peace. Last semester, Bassem Eid, an outspoken Palestinian human rights activist and critic of the Boycott, Divestment and Sanctions (BDS) movement came to Northeastern’s campus to speak extensively to the detrimental effects that this proposed divestment action would have on Palestinian people. Instead of wasting time on “solutions” that have been proven to be ineffective, we should be focusing our efforts on combating Hamas and encouraging the Palestinian Authority to invest in infrastructure and the economy.

It is human nature to support peace and oppose human rights violations, but it is not fair to manipulate students, who may not have been exposed to this issue, into voting on a referendum that does not present the full picture. It is important to internalize these issues and recognize that this movement would not be beneficial for both sides. We are responsible for educating ourselves on all sides of the issues and engaging in dialogue with all parties involved to get a well-rounded understanding of the current situation. If the organizations that presented the divestment referendum truly cared about the well-being of the Palestinian people, they would focus their efforts on more effective aid strategies.

–Kaila Fleisig is a sophomore business major and a member of Huskies for Israel. She is also a CAMERA Fellow.