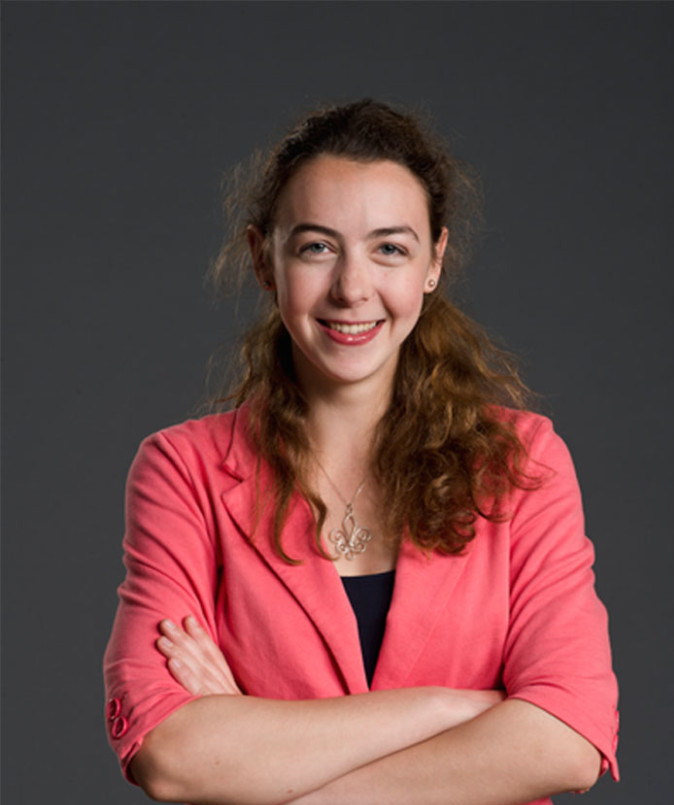 Human-caused climate change is one of today’s biggest global issues. While countries around the world are working toward a more sustainable future – Brazil and the Netherlands are good examples – climate change remains less than a priority in the United States, though the number of American citizens that care about climate change is increasing.

According to one 2016 poll from Gallup, 64 percent of respondents said they were worried about global warming, up nearly 10 percent from last year. However, only 41 percent viewed climate change as a “serious threat” to their way of life. That means many people still aren’t facing the reality: The changes to our planet are already affecting us, and the effects of climate change will only increase over time.

One way to address this lack of acceptance is to publicly frame climate change as something other than an environmental disaster, which can be a difficult prospect to deal with head-on. Tackling climate change from a different angle – by viewing it either from an economic perspective or as a growing public health problem – may draw more attention to the problem and could help our country address it on a larger scale.

Another way to make climate change personal is to present it as a public health problem. Both the direct effects (storms, flooding, drought) and indirect effects (air pollution, reduced water quality) of climate change have detrimental impacts on mental and physical health. According to the World Health Organization, which has put together a comprehensive program framing climate change as a health problem, addressing environmental risk factors could reduce the global burden of disease by 25 percent. Within this frame, an approach like phasing out our use of coal, which can cause respiratory illness, serves to improve global health while also saving our planet. According to one 2014 survey from the Center for Climate Change Communication at George Mason University, many Americans are currently unaware of the potential health consequences of climate change. Shifting that paradigm could increase awareness of climate change in general, hopefully driving future environmental action.

As my professor, Matthew Nisbet, wrote in a 2009 article for Environment Magazine, “successfully reframing climate change means remaining true to the underlying science […] while applying research from other fields to tailor messages to the existing attitudes, values, and perceptions of different audiences.” In other words, it’s a combination of accepting the reality, making it achievable and establishing personal relevance. As our environmental future becomes increasingly starker, it is harder to find a balance between making the scenario seem hopeless and not drawing enough attention to the issue. However climate change is framed, the overarching message should be the same: It’s a vital environmental issue with reverberating consequences for our health, the economy and many other aspects of our lives.