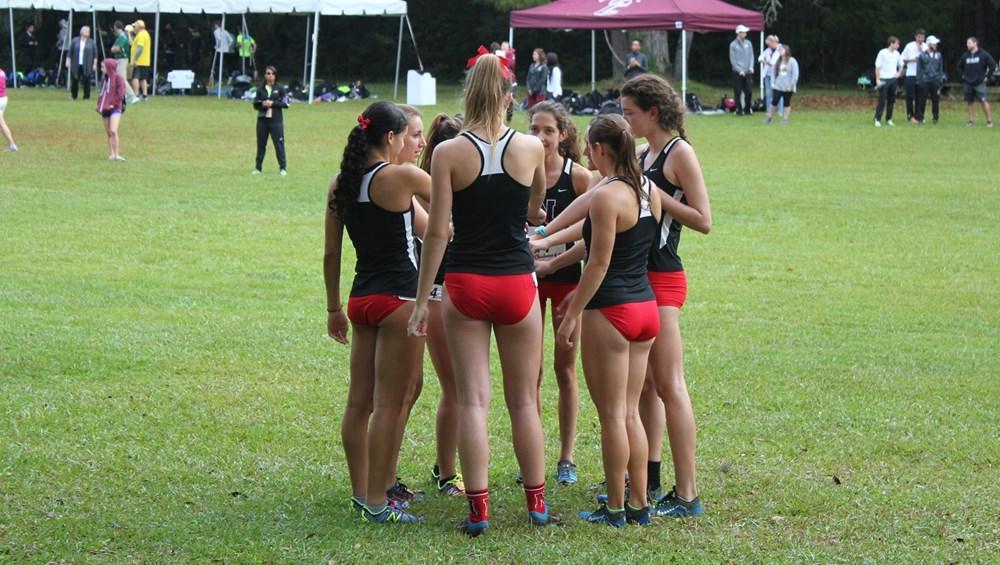 Northeastern cross-country raced in Richmond, Virginia for the CAA Championship last Saturday, with the men and women capturing second and fifth place, respectively.

The Husky men could not dethrone William & Mary, who has won the CAA Championships for the past 18 years. On Saturday, their top seven finished in the first 12 places.

“William & Mary has always been a distance-focused program, so it was expected that they would win,” head coach Cathrine Erickson said.

Fourth-year Dan Romano posted a time of 25:17 to lead the Huskies in the 8K with second-year Chance Lamberth one place and four seconds behind him.

“I felt as though the men ran well given that our team only had three returners out of our squad of nine,” Erickson said.

The men raced their last 8K of the season, as the next race, the NCAA Regional Championships, is a 10K. The longer race means that “getting them physically and mentally prepared is key,” Erickson said.

Second-year Louiza Wise, who has been one of the top runners for the Huskies this season, placed second overall in the women’s 6K with a time of 21:26. She finished four seconds behind the individual champion.

The women averaged a time of 22:30 to notch fifth place. Fourth-year Brooke Wojeski, fourth-year Kerri Ruffo, third-year Camila Cortina and first-year Grace Bugara rounded out the top five with times of 22:08, 22:39, 22:52 and 23:30, respectively.

“We had a lot of good competition out there this year,” Wise said. “Everyone ran how they should and everyone did really well individually. We hoped to place higher as a team, but we did what we should.”