Column: Commercials should focus on the product, not social issues 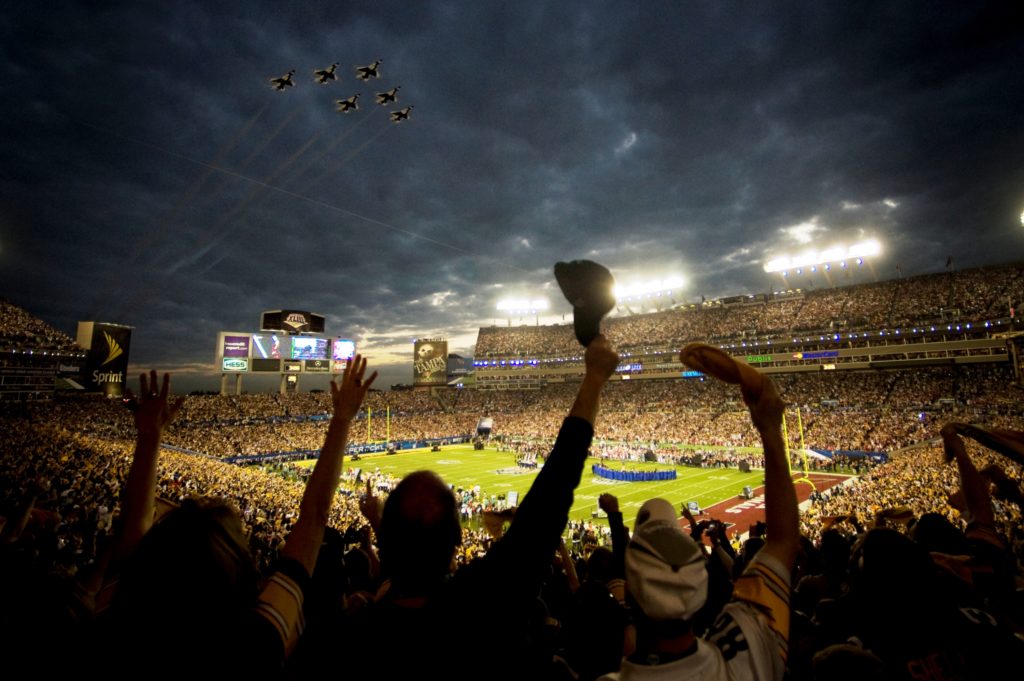 The Patriots weren’t the only ones who lost Sunday night. The majority of advertisers who aired commercials during the Super Bowl lost, too, when they chose to rely on humanitarian issues to promote their products instead of the merits of the products themselves.

Commercials have become almost as much a part of the Super Bowl as football itself. A 30-second advertisement cost about $5 million to air during the 2018 Super Bowl. With so many ads from high-profile brands, companies want to find a way for their time in the spotlight to stand out. Executives know the promotion will be seen by more than 100 million people and, if they play their cards right, shared extensively on social media, even to those who never tuned in.

Needless to say, there is a lot of pressure riding on these ads. Will it flop and be torn apart online, like Kendall Jenner’s controversial Pepsi ad? Or will the commercial be seen favorably, promoting the brand name while getting the message across, such as the 2015 ad by Always that popularized the hashtag #likeagirl?

Both of these ads used social issues to promote their product. Any time large companies take a stance on a controversial issue, they are taking a risk. Nevertheless, over the past couple of politically-charged years, commercials have become more and more controversial. These promotions focus on social issues that have little to nothing to do with their product, sometimes not even showing the item until the last five seconds.

While this is a great way to get people talking about a certain brand, it is not the right way to promote a product. Often times it can be disrespectful.

This was true of the Ram Trucks commercial that aired Sunday. In the commercial, images of service flashed across the screen as a speech by Dr. Martin Luther King Jr. played in the background. Although the ad was likely well-intentioned, the end result was an ad that seemed to downplay the importance of King’s message by using it to sell trucks.

The timing of the ad made it especially insensitive. Not only did it air at the beginning of Black History Month, but also at a time that race issues have been an increasingly contentious topic of public discussion.

Although the ad may seem like it uses its well-known brand to promote a message of equality and service, I believe that this is not the true motivation. This ad used current racial inequality to promote their product. The commercial was insensitive in the way it attempted to profit from this serious political and social topic.

It would be a completely different story if companies were long-term advocates of a cause and then decided to incorporate those topics into their ads. However, this is often not the case. Most only speak out about a topic when it is profitable for them to do so. It is unfair for companies to pick and choose when to support a movement and which parts of the movement to support, and then gain from this kind of fake advocacy.

Like anyone else, I enjoy entertaining commercials that use humor or celebrity faces to promote a product. What I take issue with are promotions that try to use complex social issues to gain traction or name recognition for their brand.