Boston Calling starts off with a bang in 2018 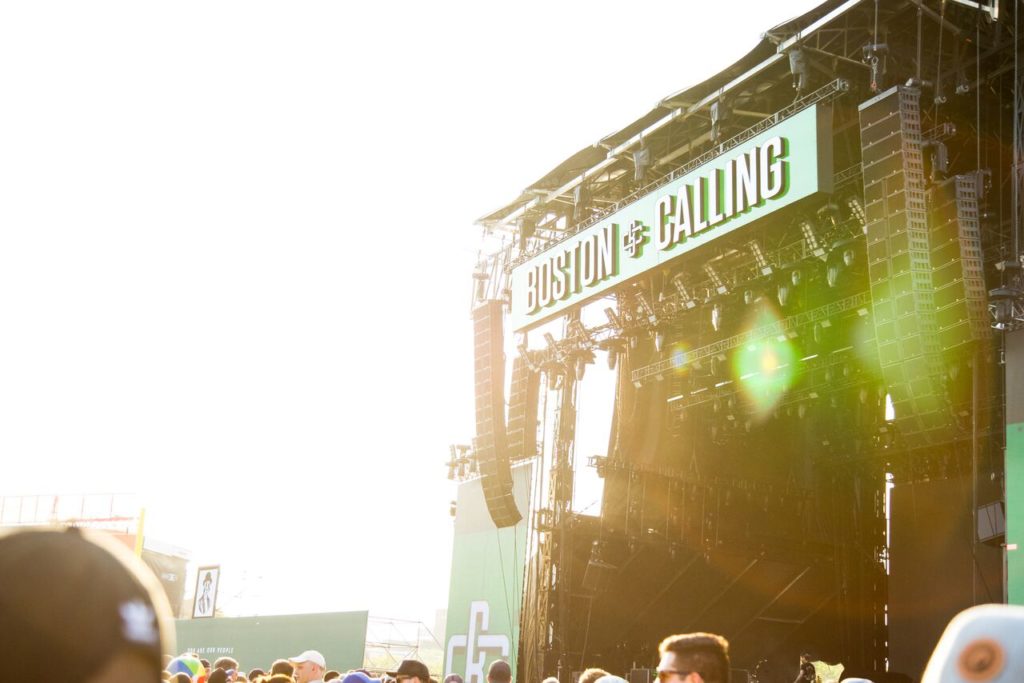 Boston Calling kicked off its 2018 edition on Friday, with The Killers headlining the first night of the three-day festival.

The event, held at the Harvard Athletic Complex for only the second time after moving from City Hall Plaza last year, will feature Jack White and Eminem as headliners for the next two nights. A wide range of mostly rock and hip-hop groups will accompany them, from Queens of the Stone Age and Tyler, The Creator on Saturday to Fleet Foxes and Khalid on Sunday.

Last year’s festival was plagued by a number of issues that event organizers seem to have corrected this year. Additional entrances shorten the lines to get in while upgraded amenities like restrooms and plentiful food vendors let the attendees put all their energy into enjoying the music.

With a band performing together for only the second time on her first tour in nearly a year, Maggie Rogers did not show any signs of dust. Her trendy electro-pop filled the crowd, and with a new single released just days ago, Rogers made clear that she is ready for this festival season, having played a myriad of the events last year.

In what became the most disappointing performance of the day, Portugal. The Man showed the pitfalls of taking oneself too seriously in this industry. Crowd interaction was replaced with a series of messages coming from the screen behind them, including the humble “Portugal. The Man is the greatest rock band in the world.” Their pop-rock tracks seemed to blend together into a single hour-long song, though hits such as “Feel It Still” and “Live in The Moment” kept the fans happy enough. 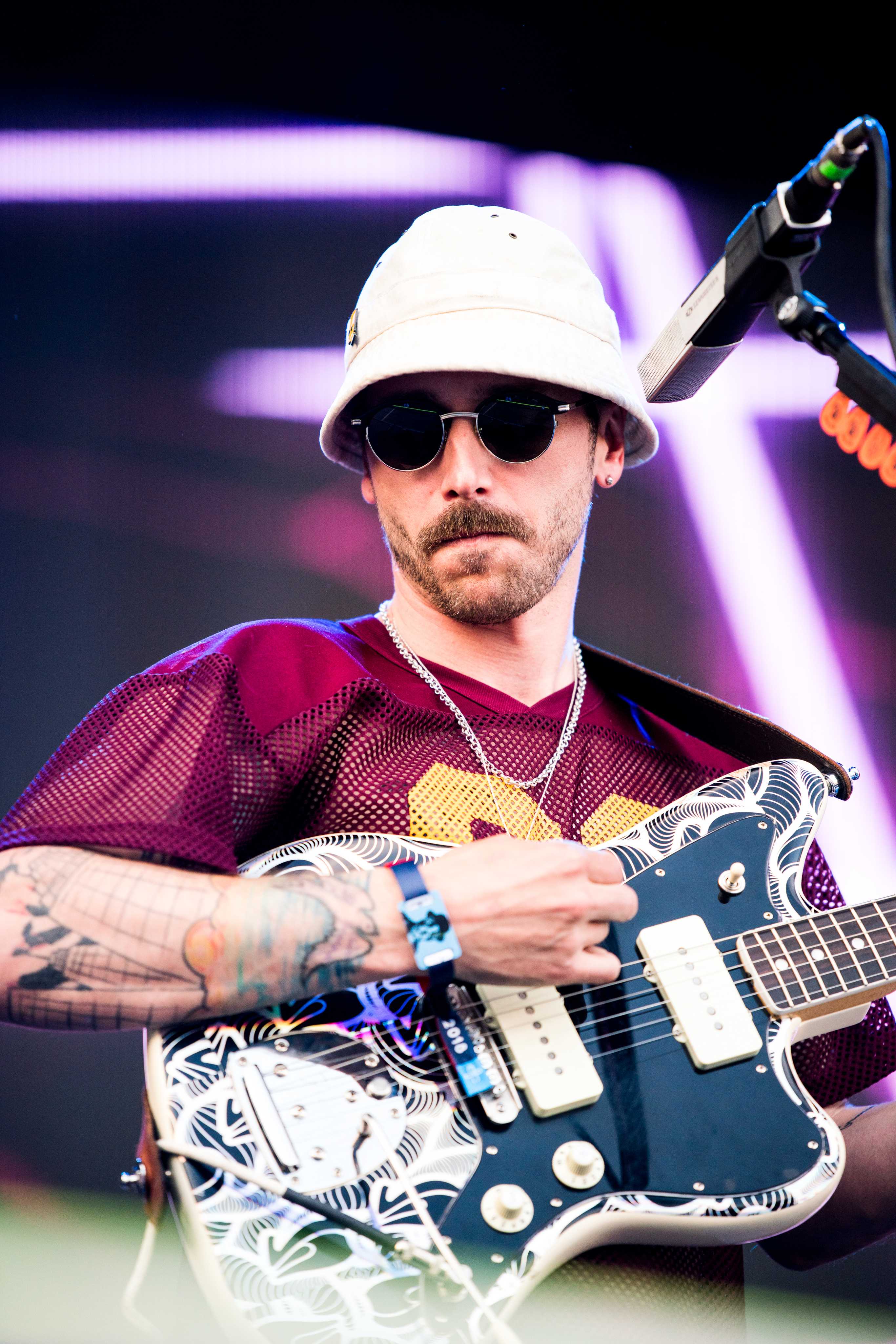 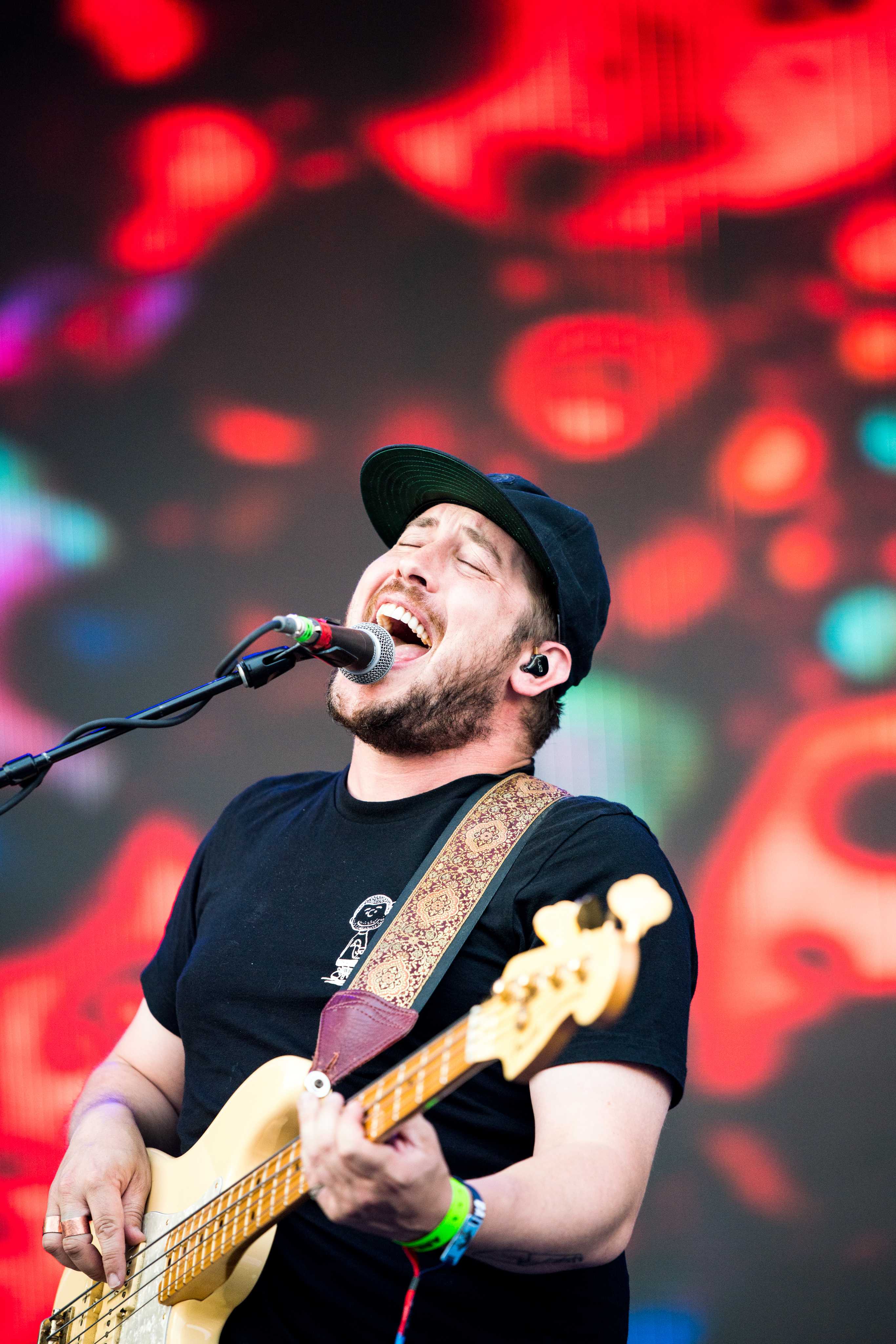 Sticking mostly with their newer tracks, the alt-rock turned pop-punk group knew how to get the crowd moving. Fronted by the animated and ever-tireless vocalist Hayley Williams, Paramore has an unlikely sound for a band from Nashville. They kept the fans engaged, the attention towards the stage and showed no signs of slowing down for a band that’s been performing together for the better part of two decades. 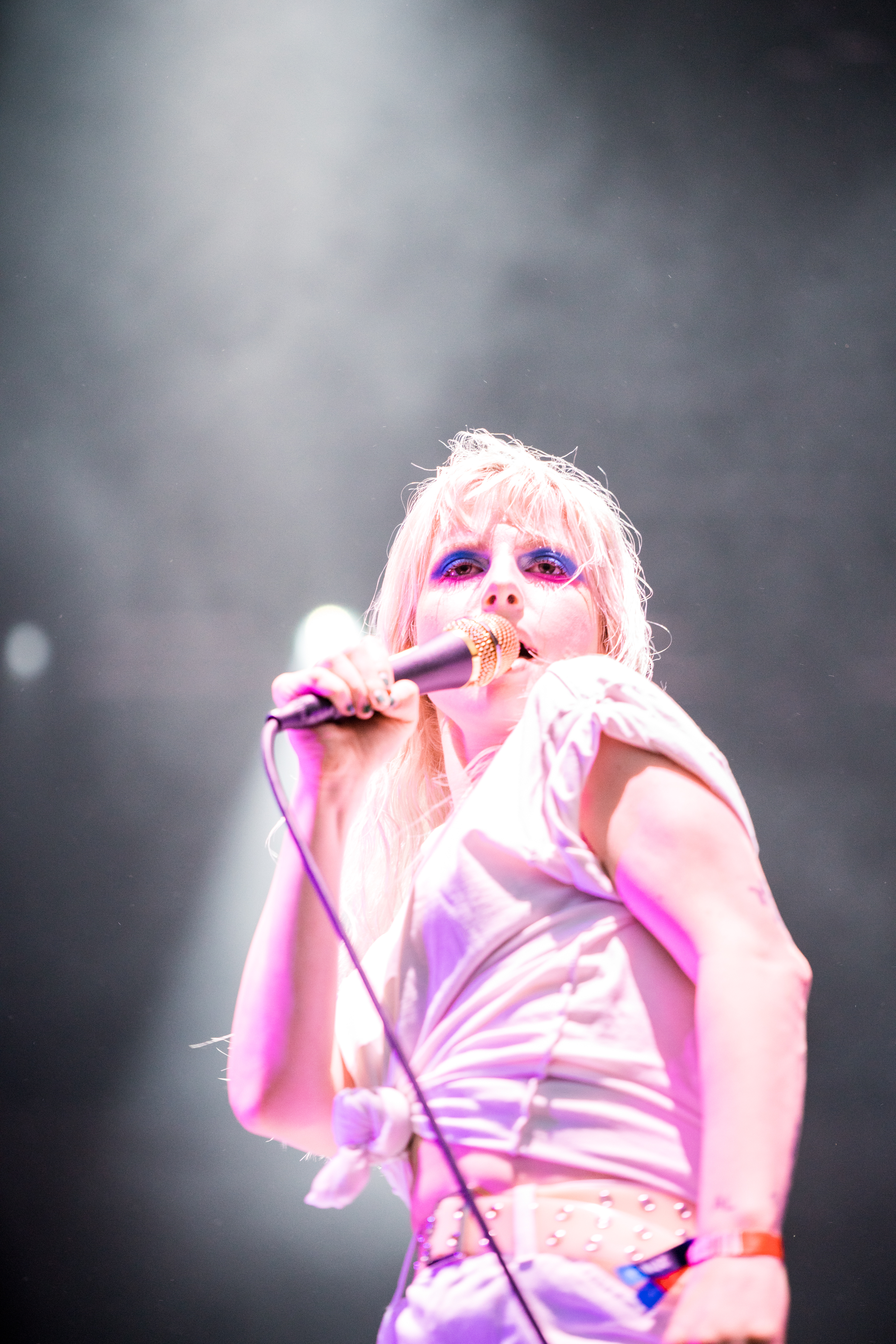 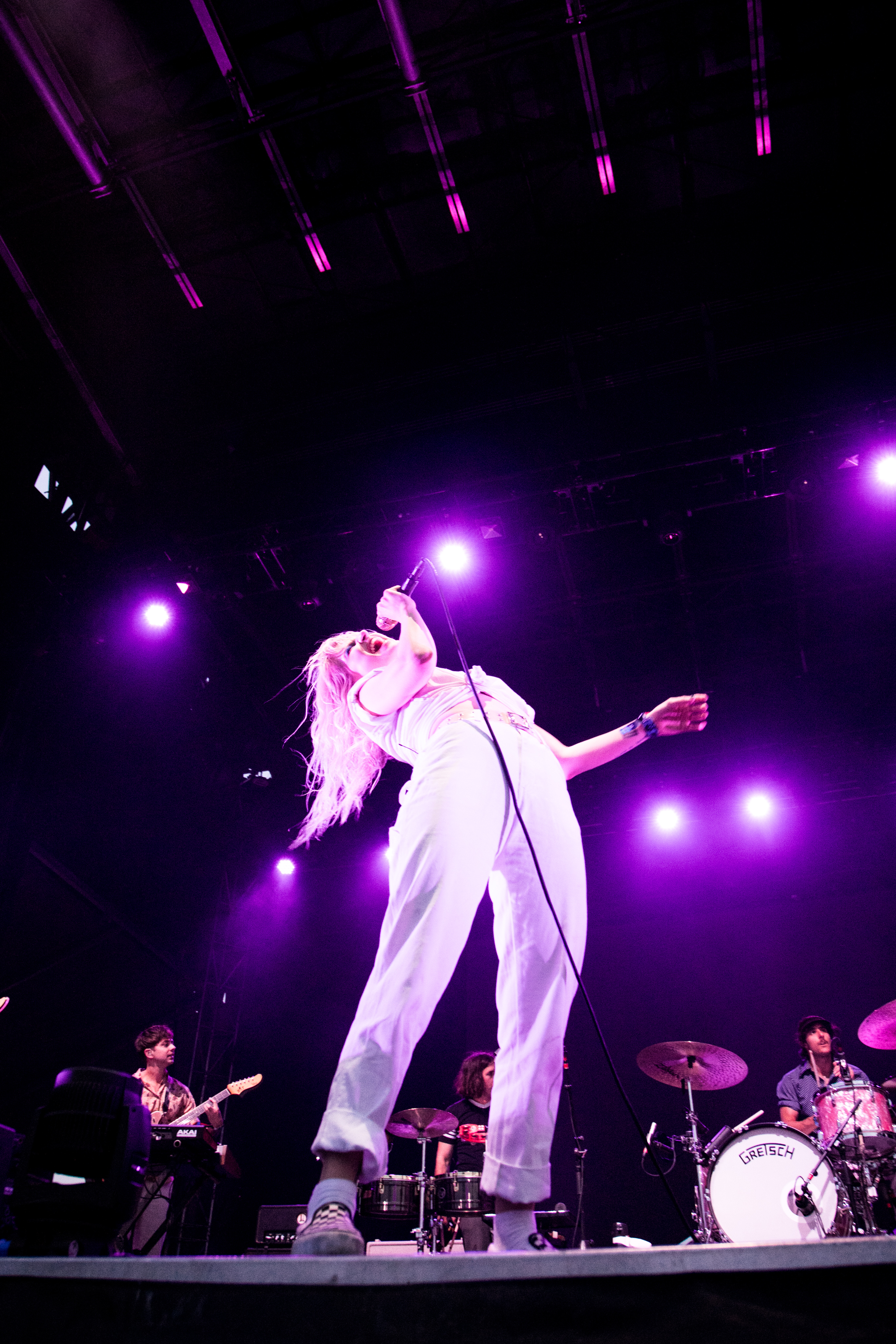 Providing a reliable, steady stream of mellow alt-rock, The National were a capable opener for The Killers, who played  immediately after on the adjacent stage. The vibe of the set was perfectly timed as the day turned night and the tangy electric guitar paired with a heavy bass drum were reminiscent of the sounds we’d hear from the headliners later that night.

Midway through their set, The National welcomed a familiar face back onto the stage in Maggie Rogers, who came on to perform an emotional and poignant “I Need My Girl.” After that song, I’d be just fine with Rogers joining the band full-time.

From the moment the lights dimmed and the unmistakable opening riff to “Mr. Brightside” was heard, The Killers made clear that they were worthy of the night’s headlining spot. A never-ending stream of rock anthems from the Vegas-hailing band kept the crowd engaged and energized. The performance was classic arena-rock, with a laser light show, confetti cannons, and bringing some guy from the crowd named Nick onto the stage to play drums on “For Reasons Unknown.”

As if we needed the reminder, The Killers proved that they are deserving of their star status in rock ‘n’ roll. These days, there are not many groups that can have an entire festival screaming every word of every song for a ninety minute set, but The Killers are one of them. 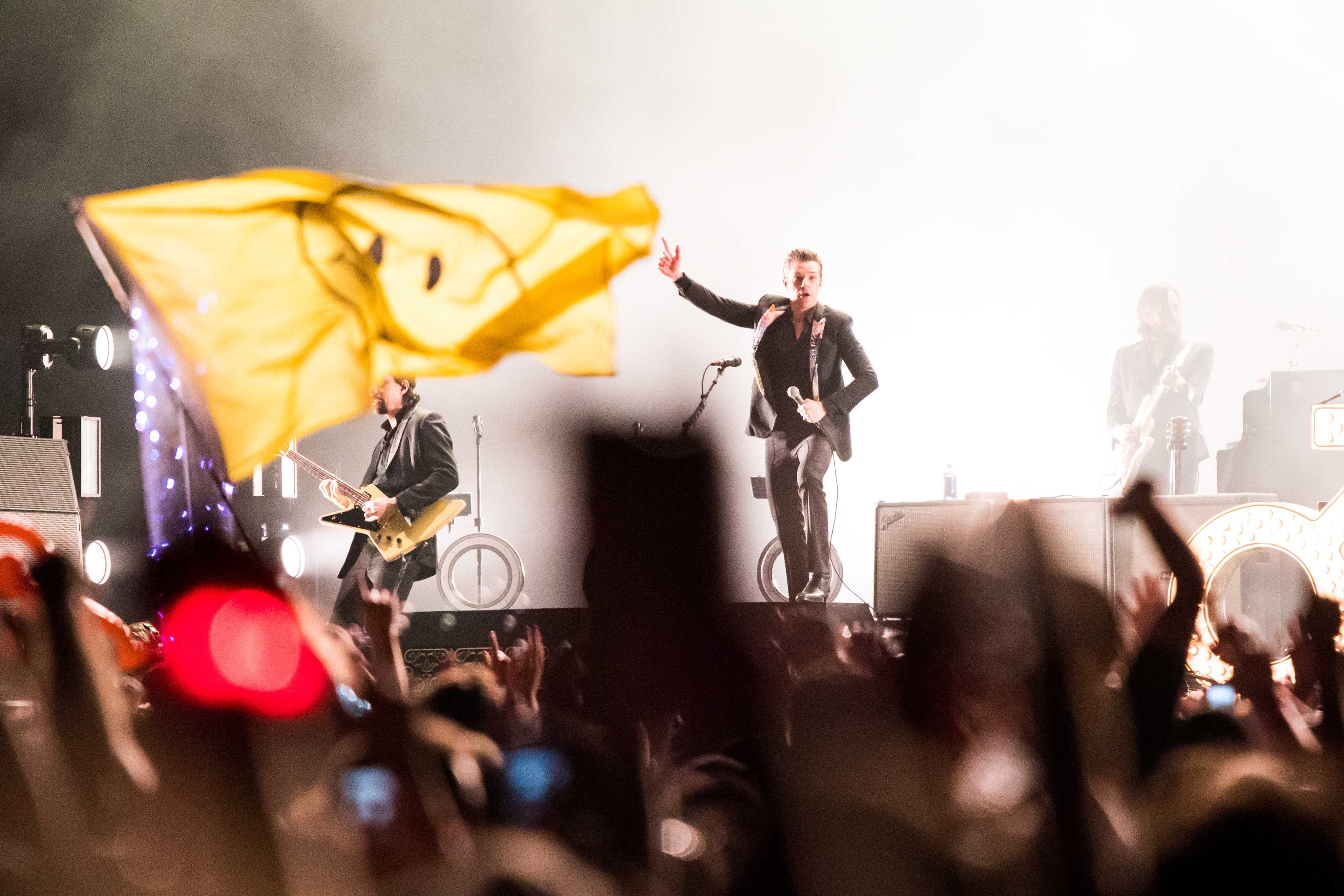