The Huntington News • May 28, 2018 • https://huntnewsnu.com/54335/multimedia/photo-galleries/boston-calling-day-three/

Boston Calling’s 2018 edition came to a close on Sunday, with Eminem headlining the festival’s final night in Allston.

The balmy weather of the previous two days was traded for a rainy chill as fans bundled up to hear their favorite artists.

The Toronto-based group Alvvays kicked off the afternoon sets with a dreamy synth-pop rock that was not quite enough to dance to, but just enough to get the hips swaying. The sounds weren’t particularly unique, but the positive vibes and entertaining banter with the crowd kept the set plenty interesting. 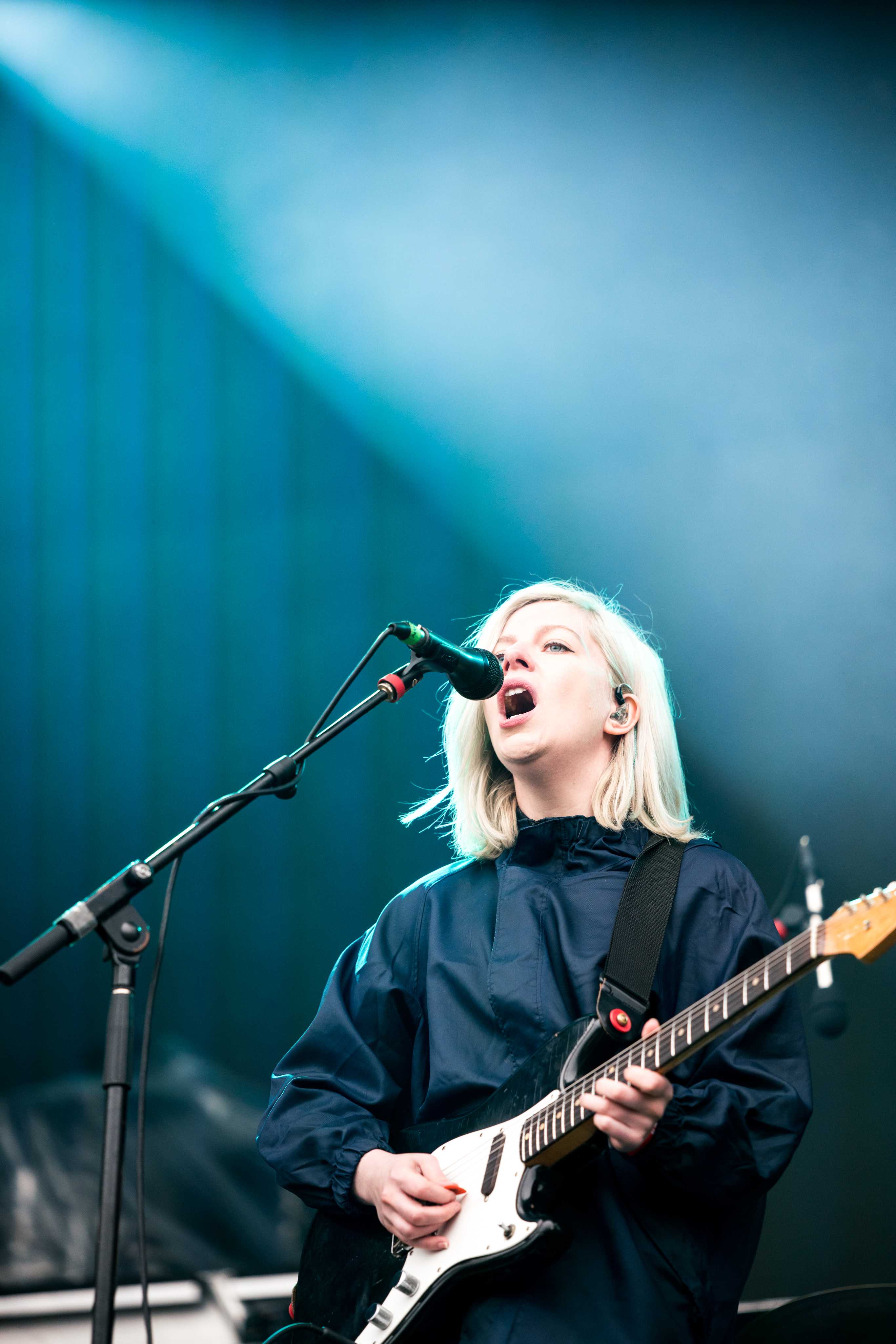 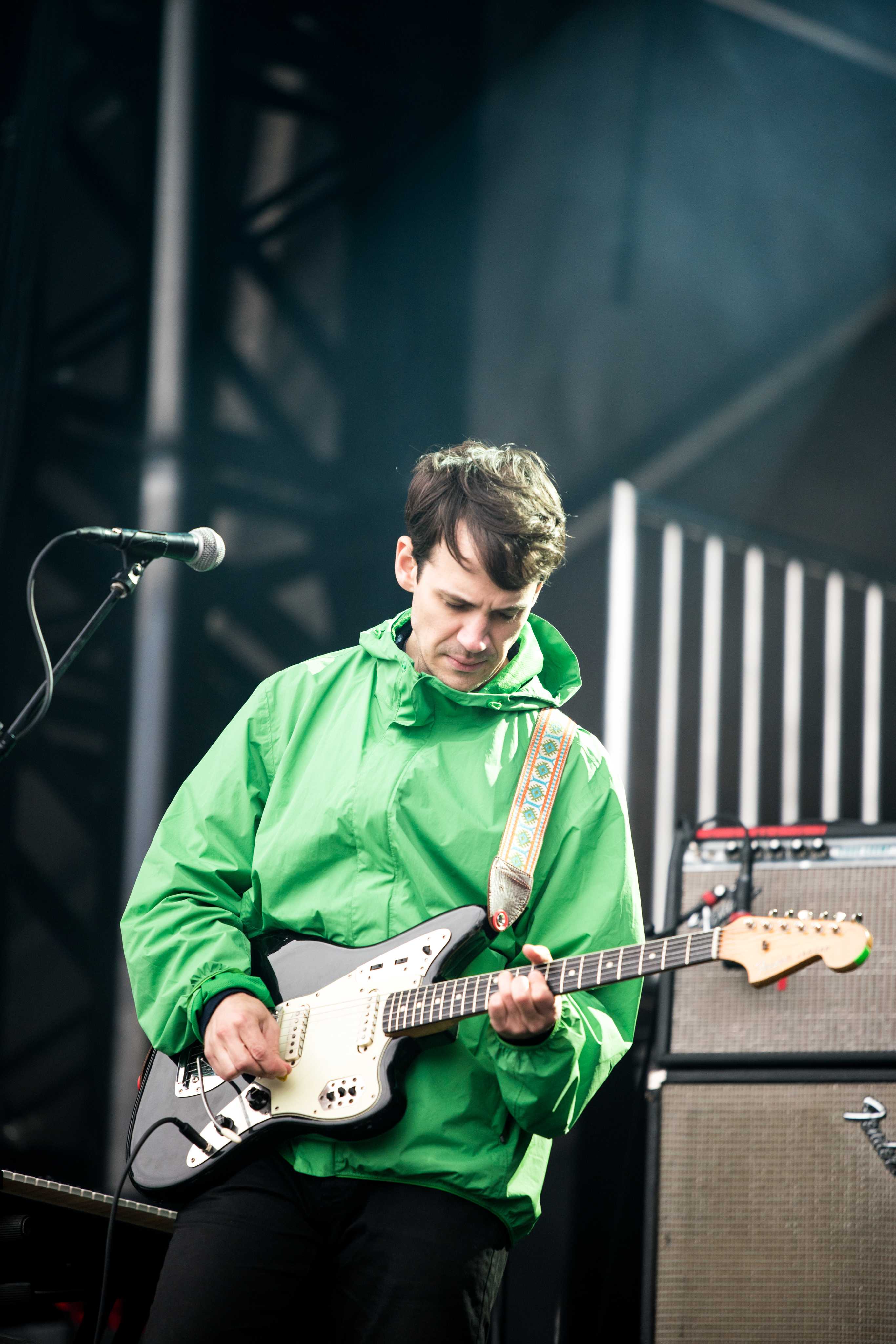 The most intimate of the day’s performances took place when indie-rock singer-songwriter Julien Baker took the stage solo, equipped with just her guitar and keyboard. Infusing slowcore with alt-rock, her sentimental tracks were cathartic, evoking a feeling of an intense longing for something more. While her performance was a sharp change from the hard rock and hip hop of the last two days, it was a welcome contrast. 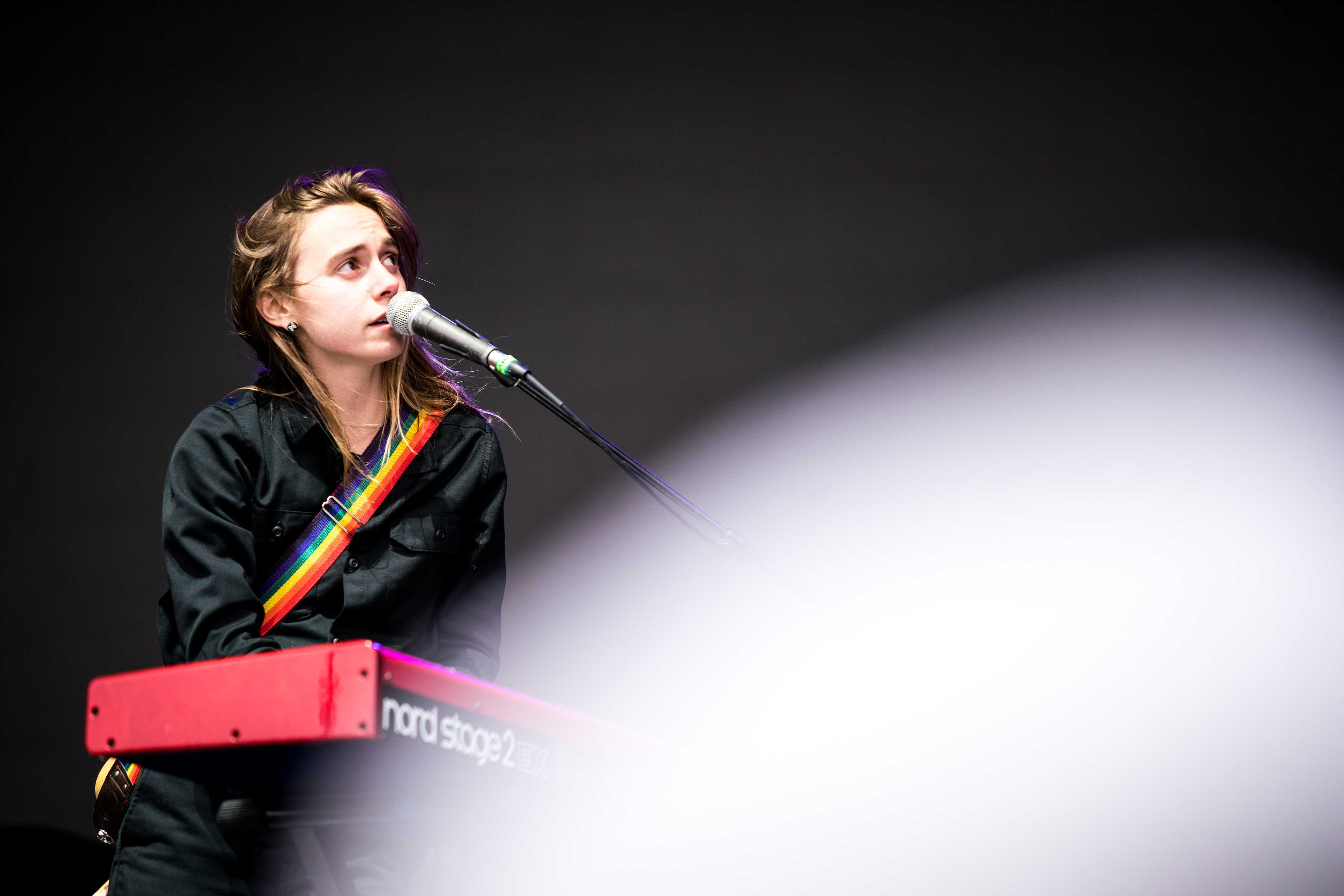 Despite the first quarter of the set being devoted to a DJ mixing covers and getting the crowd hyped, local Dorchester rapper Cousin Stizz did eventually make it to the stage. A late addition to the festival brought in to replace Stormzy, Stizz filled the stage well and kept the crowd engaged. This was a high energy production that left the crowd plenty hyped for Khalid and Eminem later in the day. 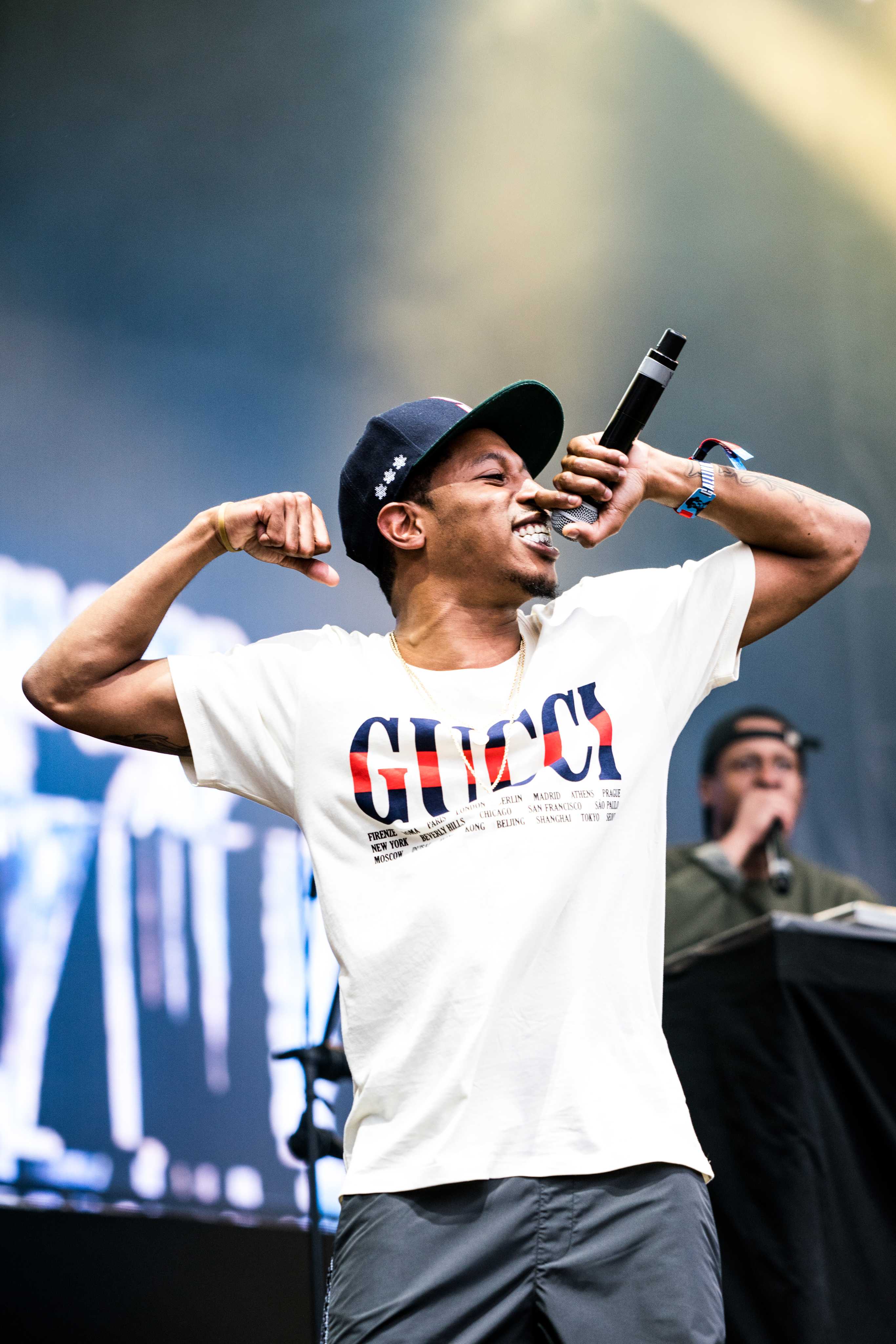 This was a spectacularly uneventful and underwhelming performance from the baroque pop outfit The Decemberists. At any given moment during the hour long set, more fans could be seen leaving the area than arriving, and I can’t say I blame them. The music wasn’t necessarily good or bad, it was just nothing that grabbed my attention.

Fleet Foxes play in a classic middleground between alt-rock and indie folk. But while that is a common place for a band’s sound to fall, this five-piece seem to still sound unique. Despite the rain beginning to fall heavy during their set, Fleet Foxes made the most of their set and gave the fans an impressive performance.

Performing on the neighboring stage just before Eminem’s performance was set to begin, Khalid delivered a smooth and steady stream of R&B on the night. He charmed the crowd with his banter and impressed everyone with his suave delivery of each track. His voice and demeanor seemed to fill the space, giving the set a fullness that not many bands were able to bring to the stage. 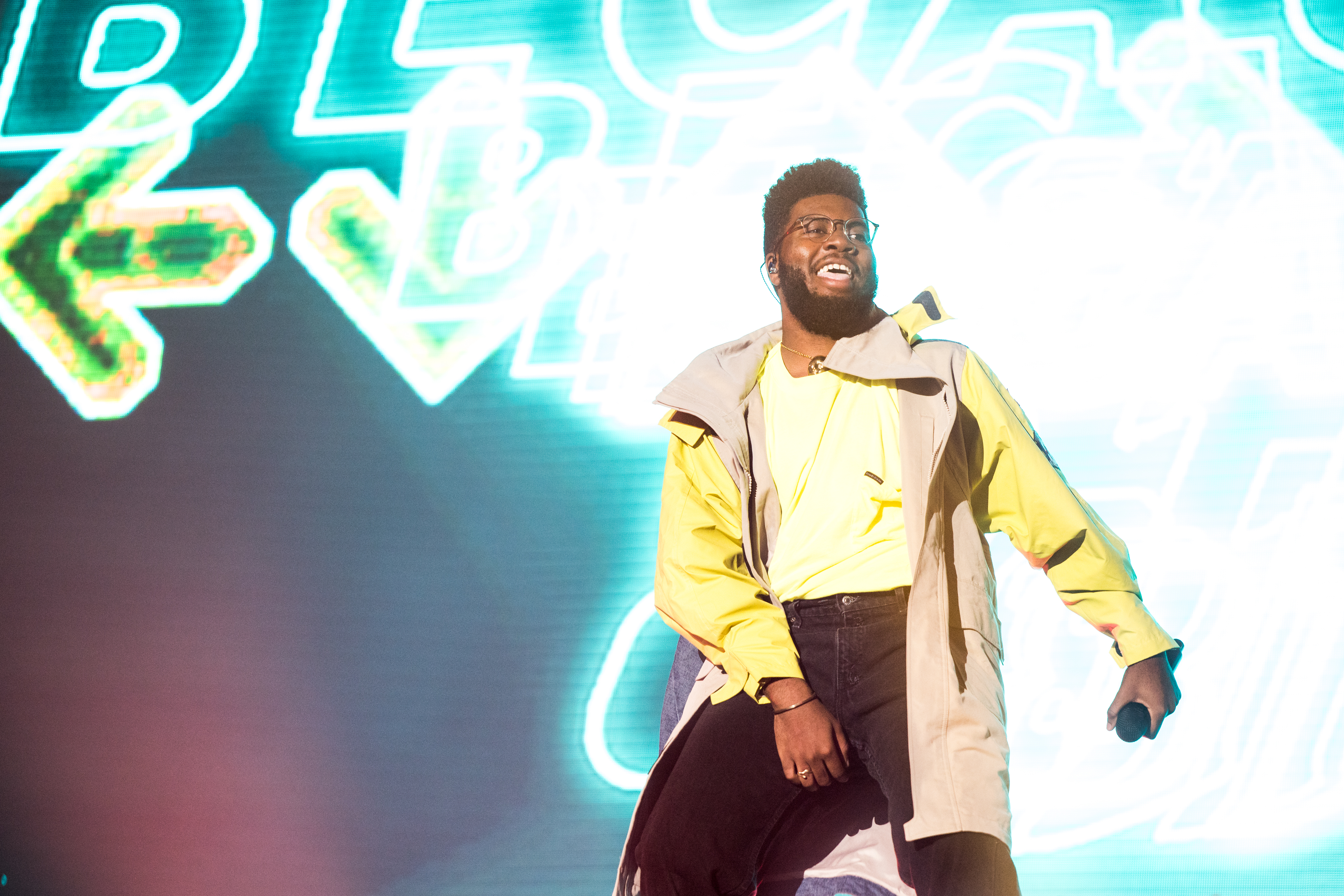 Boston Calling’s final headliner ended the festival’s 2018 edition with a bang on Sunday, as Eminem put on an unforgettable performance to close out the night. Classics such as “Stan” or “The Real Slim Shady” or his grand finale in “Lose Yourself” brought the crowd together in a way that very few other acts this weekend did. For all the fans who had put up with the cold, rainy day just to see him, Eminem more than delivered on their expectations, leaving the entire audience in awe of his ability to put on a show. He covered the stage with child-like vitality, and his execution on each track was as good as it sounded a decade ago. Throughout the set, Eminem repeatedly thanked the fans for their support over the years, and, after a performance like that, I don’t think they’ll be going anywhere anytime soon.

For all the good though, I do have one complaint. A few songs during his set ending with thunderously loud, intensely realistic gunshot noises, not a sound that should be played at festivals these days. The gunshots certainly didn’t add any value to the set, so what’s the point? 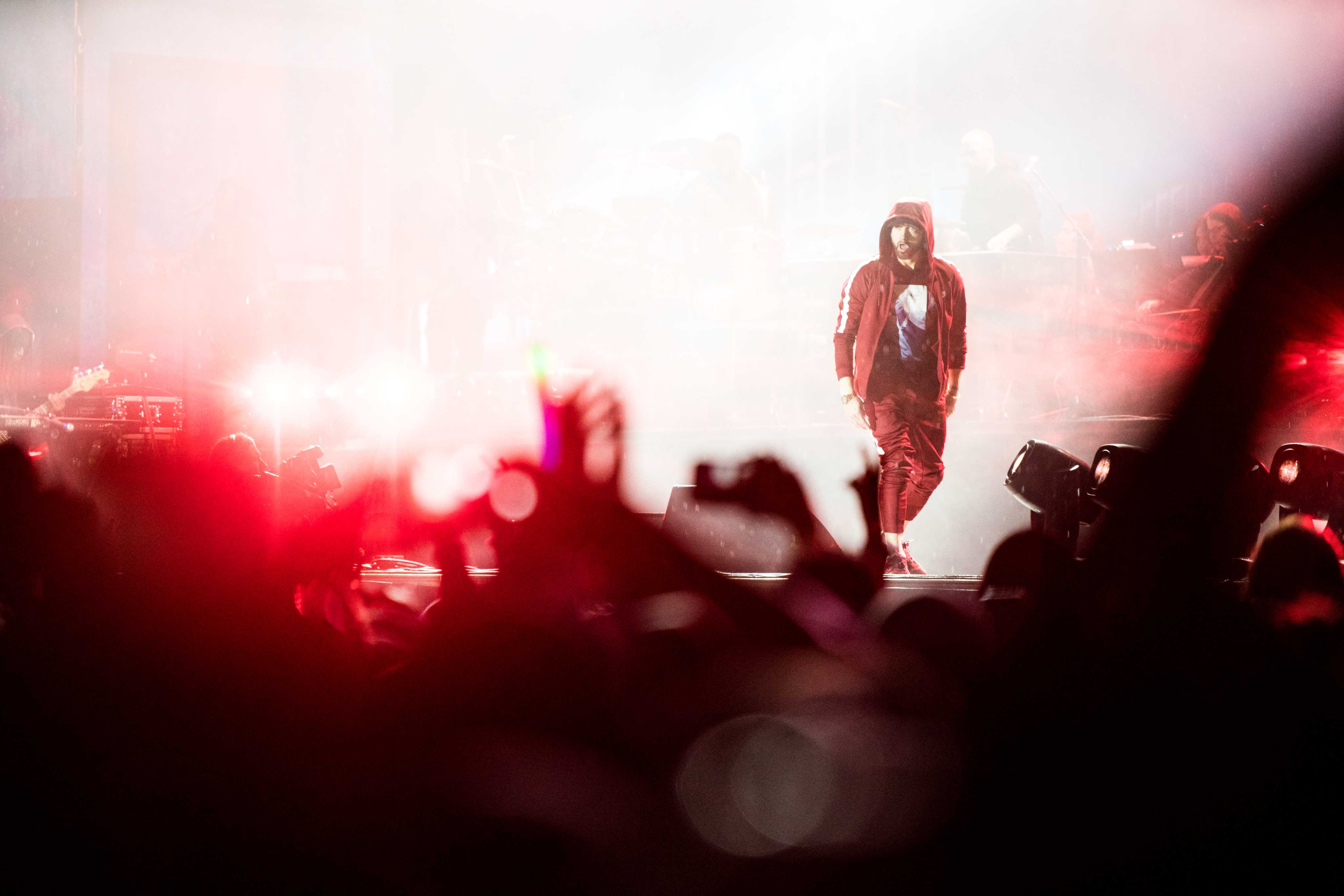