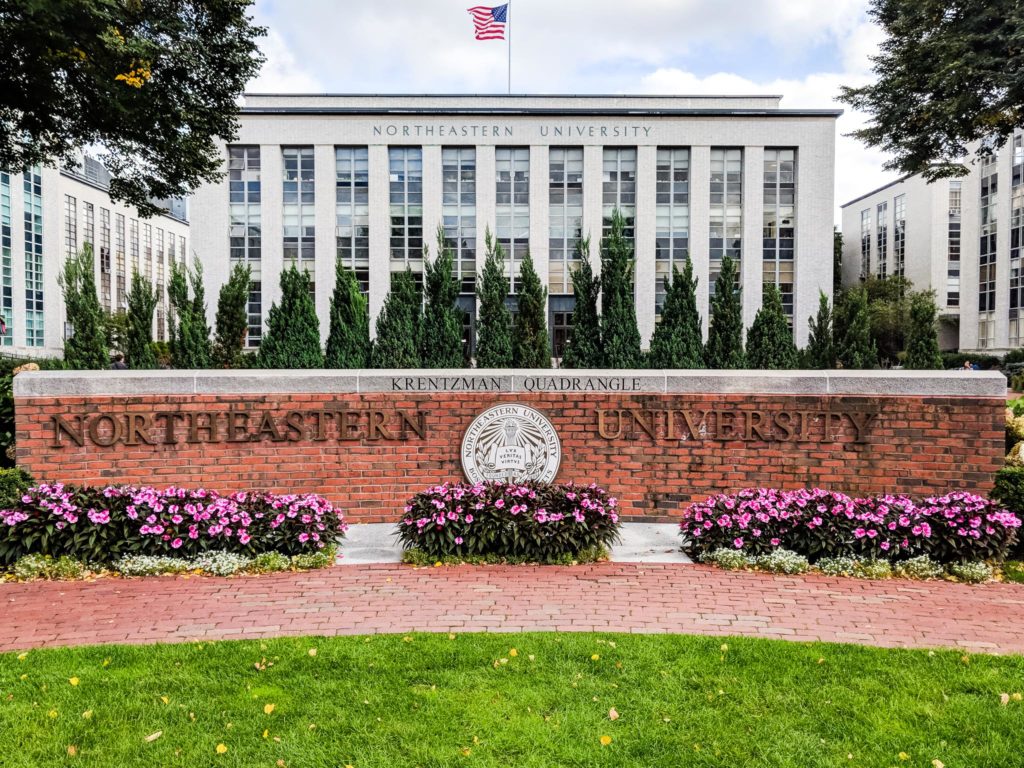 In a September gender parity study conducted by the Women’s Power Initiative, Northeastern University ranked 72nd out of 93 Massachusetts colleges.

The study allotted points to the colleges based on factors such as the number of women in leadership roles and the distribution of compensation, using the results to categorize each institution’s progress toward gender equality into one of four groups: “Satisfactory,” “status quo,” “unsatisfactory” and “needs urgent attention.”

The Women’s Power Initiative was created by the Eos Foundation, a philanthropic organization formed to fight inequality. One way it aims to promote diverse female leadership in Massachusetts is through change at the higher education level.

“I think that what happens in Boston — which is a politically progressive city — is that people think we’re sort of post-gender,” said Andrea Silbert, the president of the Eos Foundation and a graduate of Harvard Business School. “The truth is, our society is not yet there where everybody has an equal chance.”

The report cited Northeastern’s historical lack of female presidents as a key influence in designating its progress “unsatisfactory.” The study highlighted that less than a third of the university’s board positions were held by women, although it credited the university for employing women as more than half of its deans.

Renata Nyul, the VP of Communications at Northeastern, declined to comment on the study.

Dr. Moya Bailey, a professor in women’s, gender and sexuality studies at Northeastern, said the report speaks to a structural sexism in our society that hasn’t been dealt with yet.

“Women are present, but they aren’t being tapped for leadership positions,” she said. “Women across the board have a higher rate of attending college, and yet they are not in the leadership of our educational institutions.”

According to the report, none of the 17 doctorate-granting universities examined by the study — including Northeastern — had a female board of trustees chair. Of those, only Harvard University and Lesley University had boards with a majority of female members.

“That’s a structural problem,” Silbert said. “Is there some sort of subconscious bias where people don’t think of a woman in that role?”

In addition to analyzing overall gender equity, the study looked at each school’s representation of race in leadership positions. Out of the 94 university presidents represented, only five were women of color.

“I think a lot of people of color have to deal with the racism that’s in the city at large — not just the structural racism that exists in higher education,” Bailey said. “But I do think that there are challenges that make it difficult for faculty of color to stay at Northeastern and flourish.”

Bailey suggested several ways for the school to promote diversity within leadership positions.

“One of the ways Northeastern can help address that problem,” she said, “is by looking at other institutions’ policies and ways that they have done work around supporting faculty of color. How do women of color advance in their careers? And how do we make our institution more accepting and affirming for those of us who are there?”

“As a women’s, gender and sexuality studies minor, I’ve had woman professors more so than males,” she said. “But in many categories on campus, there’s a lot of female professors.”

Although the study emphasizes the duty of university administrations in reaching gender parity, Silbert said that students play a role in promoting diversity as well.

“One of the things [students] can do is find out what the terms of the board members are,” Silbert said, “and look at those opportunities as moments to organize and say, ‘we want women and candidates of color to be considered for the board.’”

Mahn said she thinks students should take their opinions on the issue straight to the administration, in addition to initiating discussion on social forums.