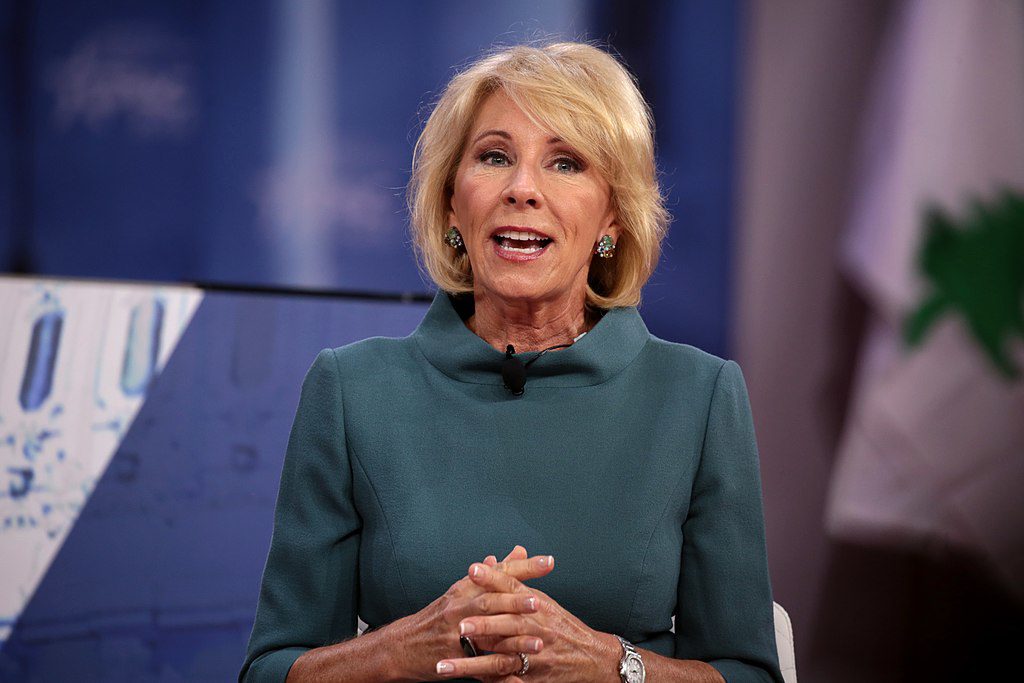 Education Secretary Betsy DeVos released a proposal on Nov. 16 that rewrites the rules on how schools must handle sexual assault allegations on college campuses, giving more rights to individuals accused of sexual assault. The proposal was met with controversy, with many in the Northeastern community feeling that the new guidelines may make the process harder for accusers.

“Many of the proposed changes to the Title IX regulatory requirements by the Secretary of Education are at odds with Northeastern University’s policies and procedures,” said Renata Nyul, Northeastern’s vice president of communications, in a Nov. 29 email to The News.

“As the proposed regulation is currently subject to a 60-day public-comment period, the university is carefully assessing the full proposal and will determine the appropriate feedback within that timeframe.”

Democrats and women’s activist groups say the proposal takes the responsibility off the schools and will make campuses less safe for women.

“I am disappointed because I don’t think [DeVos] truly understands survivorship, the trauma that comes along with it,” said Tali Glickman, the vice president of the Sexual Assault Response Coalition. “I think it proved that her true motives are to protect schools and universities.”

In an interview with the Washington Post, DeVos said she attempted to strike a balance between punishing perpetrators of sexual assault and “ensuring a fair grievance process.”

Some supporters of the proposal say that the changes will help to clear up confusion left from the Obama-era guidelines, and that it will help to ensure a fair and truthful trial for the accused.

“I think this will be a huge step toward restoring fairness to both sides,” said Justin Dillon, a lawyer at KaiserDillon PLLC in Washington. “Any system that adjudicates claims like this needs to strike this balance.”

However, Glickman does not feel that the additional rights for accused make up for the negative impact that the proposal may have on survivors.

“I think that is assuming that accused parties don’t have rights already,” said Glickman, a third-year psychology major at NU. “Adding more protections is in fact hurting the survivor.”

Another point of the proposal would allow lawyers of the accused to cross-examine the accuser during university conduct hearings. While some say that this could traumatize victims and discourage others from coming forward, Dillon said cross-examination is essential to ensuring a fair process.

“The burden of proof is on the complainant, and the Supreme Court has said that there is no better way to get to the truth than cross-examination,” Dillon said. “We are here to determine if there is a trauma. Until that is established, we cannot talk about retraumatization. There is no trauma until a fair process has adjudicated that there is.”

The proposal, which can eventually be made law without an act of Congress, will be a substantial shift away from the more unofficial guidelines set during the Obama administration. Dillon said these new rules will “return autonomy to the accuser” by allowing such avenues as mediation and restorative justice. Glickman views the changes as a step backwards.

“I’m nervous that this is going to create leeway for universities to have harder process for survivors to go through to get services,” Glickman said. “Changing this would erode decades of work.”