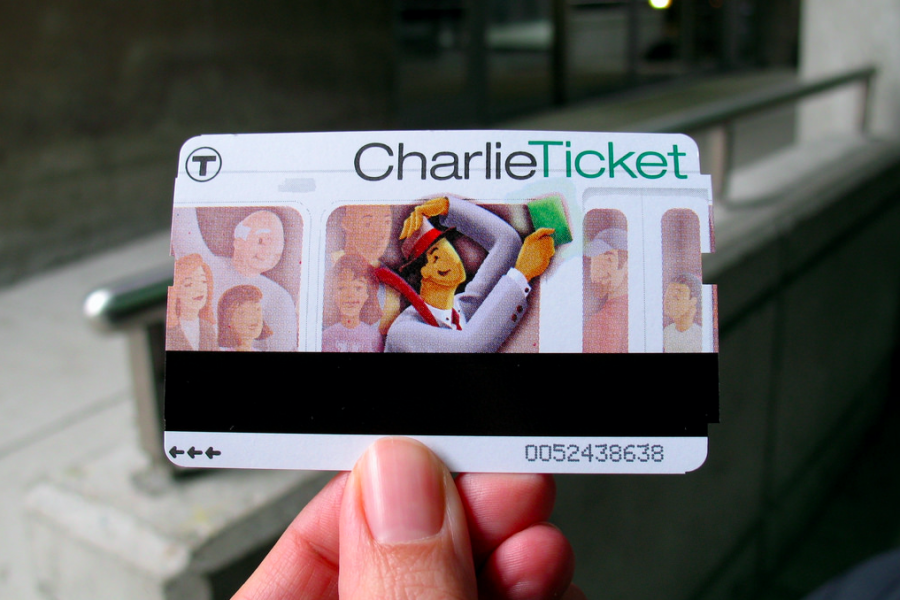 If the fare hike is approved before its July 1 start date, most bus and rail riders will see a hike between 10 and 25 cents per ride, with roughly proportional increases for commuter rail riders and monthly pass users.

The Massachusetts Bay Transportation Authority’s plan to increase fares starting July by an average of 6.3 percent is only an inconvenience to many Boston-area students, but some experts say it has larger social justice implications.

If the plan, which officials announced last week, is approved before its July 1 start date, most bus and rail riders will see a hike between 10 and 25 cents per ride, with roughly proportional increases for commuter rail riders and monthly pass users. While ridership will drop a small amount according to the MBTA’s projections, the vast majority of riders — many of them students — will take the hit and continue to ride as normal.

Ian Henchy, a law student at Northeastern and a twice-daily T rider, conveys this attitude: He’s not happy, but he’s not exactly outraged either. His view seems to be a common one among Northeastern students.

And even if it would make things difficult for him financially, Henchy said he realistically has no other choice.

According to an equity report funded by the MBTA, Henchy is right. Economic data indicates that most people will continue to use the transportation system even as the price increases, suggesting that the MBTA is a necessity for many.

Madhavi Venkatesan, an economics professor at Northeastern, said this means the fare increase is an issue from a social justice standpoint — a view shared by city councilor Michelle Wu, who wrote an op-ed in The Boston Globe calling for MBTA fares to be eliminated.

“Public transportation is designed to provide a service that is meant to assist people who may not be able to afford transportation of their own,” Venkatesan said, pointing out the MBTA’s high rates of low-income ridership. “The people who are using it are those that need it. Is it fair for them to continuously have fare increases when their jobs might not be increasing in income at the same rate?”

While the MBTA system may leave some low-income riders behind, Ted Landsmark, a former MBTA board member and the director of Northeastern’s Dukakis Center for Urban and Regional Policy, said the fare increase can be seen as a win for people concerned about the environment, as use of public transportation could actually increase as a long-term result.

“Fare increases generally precipitate a short term decline in ridership,” he said, pointing to the MBTA’s projection of 1.3 percent ridership decrease and 4.5 revenue increase. “If the increase is then used to improve service, ridership then returns to previous levels and increases, so that in the longer term, of two to five years, the fare increase generates additional revenue.”

Some would see this as a relief — Wu also expressed concerns about the fare hike’s effect on the environment — but Venkatesan said this only makes the social justice problems worse.

“The increase is a regressive tax on lower-income people because it actually makes the cost of transportation higher for them,” Venkatesan said.

She expects that the long-term increases Landsmark predicts will be caused by a shift in the MBTA’s target user, from low-income to higher-income, as the quality of service increases.  “If you’re looking at the future, and saying that you’ll have more people riding it, that increase in ridership is coming from a different demographic than the people that are being impacted.”

What may seem like a pocket-sized inconvenience for some is a city-sized issue for others.

“A high-quality public transportation system would probably attract people of all demographic ranges because you’re trying to be environmentally friendly as a community,” Venkatesan said.