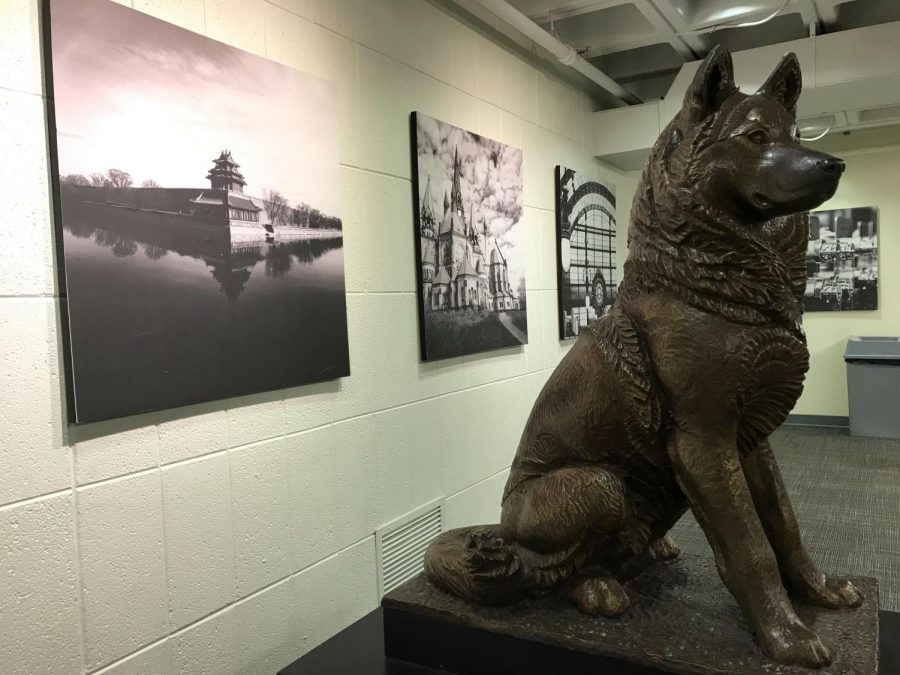 Following signature collections, three referenda will be available on April 7 for the student body to vote on along with the upcoming presidential election ballot for the Student Government Association.

The “Resolution to Establish Student Representation on the Board of Trustees” received the largest amount of SGA Senate support with 57 votes, far surpassing the qualifying threshold of 31 votes. It proposes to address “all aspects of student life” by pushing for representation of students on the university’s Board of Trustees, Northeastern’s governing body. The bill is co-sponsored by the Northeastern Roosevelt Network and SGA Comptroller Max Wilner-Giwerc.

“Students are very important stakeholders in the university, and we think that they should have a seat at the table in this policy-making body,” said Jake Margolin, president and co-founder of the NU chapter of the Roosevelt Network and a fourth-year politics, philosophy and economics major. “When decisions are made by the board that the students don’t like, if there was a student on the Board of Trustees to raise those concerns at that point, it would help smooth things out and cause a lot less frustration and feelings of exclusion later on.”

The Northeastern University College Republicans, or NUCR, also submitted two transparency-related referenda but was not able to gather enough signatures on time.

“FOIA NUPD” would have called for extending the Freedom of Information Act, or FOIA, to the Northeastern University Police Department. FOIA is a federal law that allows for people to request unreleased information from governmental institutions such as the Boston Police Department.

“Fair OSCCR Hearings” would have advocated for student access to incident reports filed to the Office of Student Conduct and Conflict Resolution, or OSCCR, prior to administrative hearings.

“If any country has the judicial system that OSCCR is based upon, the United Nations would step in,” said Matt Lowe, vice president of NUCR and a second-year computer science and business major. “It’s a system that relies on hearsay and it’s a system that says — ‘well, they said that it happened, so too bad.’”

Neither “FOIA NUPD” nor “FAIR OSCCR Hearings” will be on the referenda ballot.

Other referenda questions that passed Senate vetting and received enough signatures to make it on the ballot aim to bring awareness to campus sexual misconduct and enact steps to prevent it. Sponsored by the Roosevelt Network, “Referendum to Mandate Comprehensive Consent and Bystander Training in All Intro to College Classes” would allow the Office of Prevention and Education, or OPEN, to introduce “comprehensive consent and bystander training” in all introductory college and Global Experience courses in addition to freshman orientation.

“Call for Northeastern to Support State Legislation Mandating Statewide Campus Sexual Misconduct Climate Survey” would encourage the administration to publish an endorsement on NU’s website of a proposed bill in the Massachusetts state legislature that would require sexual misconduct climate surveys at institutions of higher education in Massachusetts.

“Northeastern does a good job at actually publishing the results [of Northeastern’s Campus Sexual Misconduct Climate Survey], but not a lot of other schools do, so this bill really looks to increase transparency,” said Meghan Camello, the policy director on the NU Roosevelt Network executive board and a fourth-year political science and international affairs major. “In order to make accurate and robust policy changes that deal with the issue of sexual assault at the state level, we need accurate data … Northeastern should take the lead on this and make a statement.”

Even if these referenda are accepted by the student body during the election period,, the roadmap to implementation seems unclear. The university administration has no legal obligation to follow through with the results of the referenda votes and technically has the oversight to alter any passed referendum, said SGA Elections Committee Chair Casey Waskiewicz.

“In my opinion, the university should act. Whether or not they decide to do so is not up to my decision or disposal. [The SGA] can’t make them do anything,” said Waskiewicz, a second-year political science and international affairs major. “We can urge them, which is why it’s a call for the Northeastern administration.”

Despite the lack of guarantees, the Roosevelt Network members maintain their determination.

“I am optimistic that all three are very viable,” said Margolin, although he cautioned that certain referenda proposal might take longer to bring into effect.

Camello said that they worked with the OPEN office and several department heads in drafting some of their referenda and they will continue to collaborate in the implementation stage.

“Especially since we are a policy club, I think that it gives us a real opportunity to show that this is what we specialize in … basically put it on a silver plate and hand it to them with these great ideas,” Camello said. “So we want to work with them to make sure that not only is it handed to them on a silver plate, but that they eat that food on the plate too.”