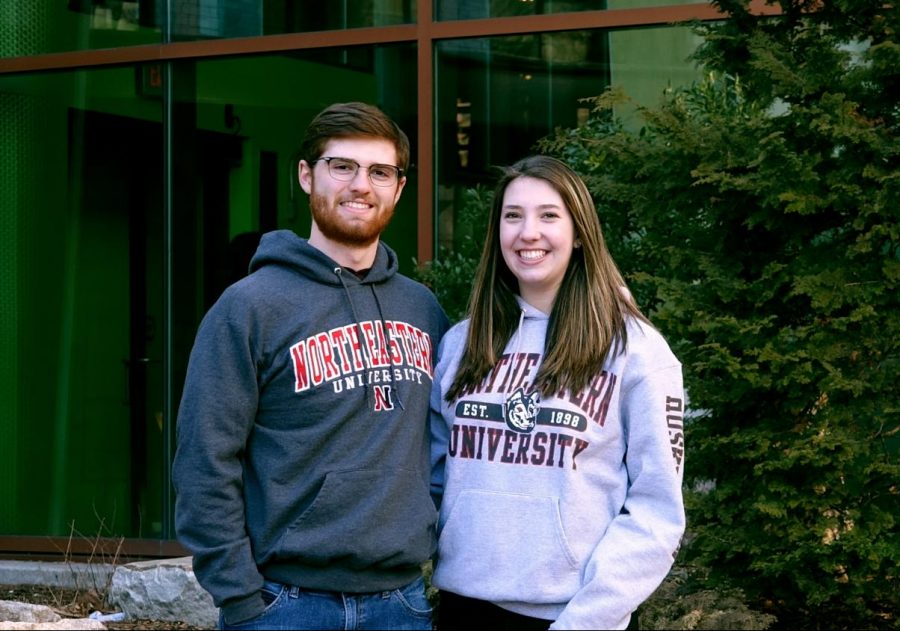 Chris Brown, who is running unopposed for Student Government Association president, said that if a majority of students vote no confidence during the SGA election this week, he and running mate Gabby Nobile will not pursue election through the SGA senate.

Currently, SGA bylaws call for a special election following a no confidence result, during which senators can nominate any qualified person not already elected to a different office. Brown said Tuesday night that if elected by the student body, he hopes to amend the rules to prevent future candidates from pursuing nomination after a loss. He added that this idea was suggested by a student.

“If the student body does not believe in us, then we don’t want to be in power,” Brown said. “Ultimately, we’re here for the students.”

He said if he is not elected, he will continue to work for change on campus, regardless of title.

If the majority of voting students choose no confidence over the Brown-Nobile slate, nominations by email will begin immediately after the announcement of the election results Friday, and a full-body SGA Senate meeting will be called to elect the new president and executive vice president.

If this special election fails — if not enough senators show up, if no qualified candidates are nominated or if a plurality of the Senate votes in no confidence — Keiler Dunbar, who was elected as the new SGA vice president of student involvement Monday, will temporarily serve as presiding officer. Once the newly elected executive board has a chance to meet, they will appoint a senator to preside until a second special election can be called.

Casey Waskiewicz, the SGA elections committee chair, said that leaders are more worried that no confidence will win a majority than in past years.

“This year, especially with [just] one slate running, and then also the image of SGA, we are more concerned about a no confidence vote,” she said.

Waskiewicz said that though she can see the proportion of students that have cast their ballots — 28.5 percent of students as of Wednesday afternoon — she will not know how many students voted for the Brown-Nobile slate until late Thursday night.

Despite increased concern about the no confidence vote this year, Brown said he and Nobile are confident they will win because they have made a point to be receptive to student voices.

“We are just trying to show we’re willing to break precedent with previous administrations,” Brown said.