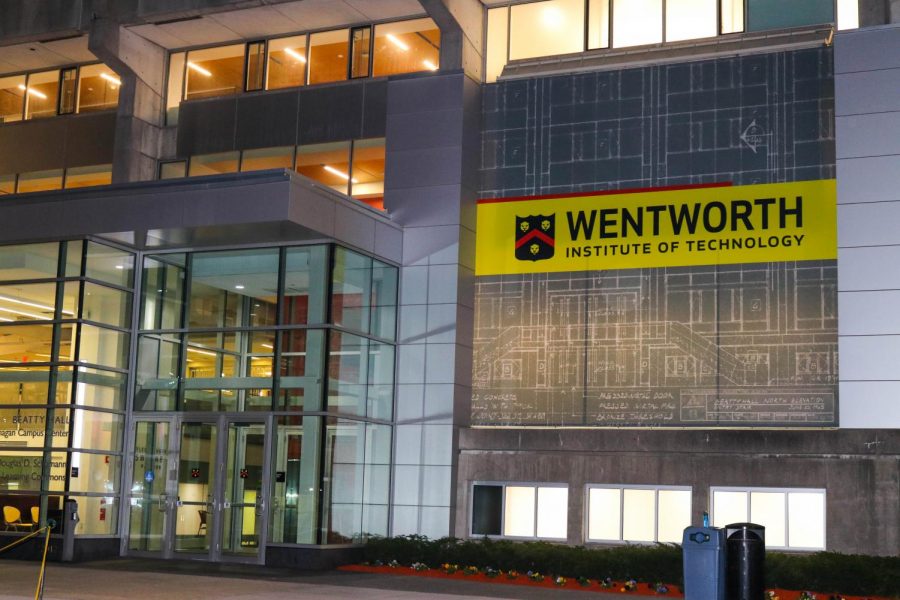 Max Carbone, who was found dead on April 7, was a student at Wentworth Institute of Technology.

Wentworth Institute of Technology student Max Carbone was found dead around 8 a.m. on April 7 in Roxbury.

Carbone, a sophomore from Nahant, was last seen between 1-2 a.m. on April 6 at a party near Allegheny Street wearing a green Heineken T-shirt and khakis. Police found his body near the Mission Hill neighborhood the next morning. Detectives from the Boston Police Department, or BPD, currently believe the circumstances of his death show no signs of foul play, though their investigation is still ongoing.

Carbone’s parents released a statement mourning the loss of their son while also expressing gratitude toward those who helped in the search.

“We ask the media to respect our privacy during this difficult time. Our hearts are broken,” the statement reads. “Max was a sweet, happy and loving son, brother and friend. He was a hardworking student who cared about helping people. He will be missed dearly. We want to thank the Boston and Nahant Police and the Wentworth Community.”

Wentworth, located just down the road from Northeastern, also released a statement in which it affirmed continued cooperation with BPD as well as efforts to understand how to prevent similar situations in the future.

“The Wentworth community is devastated by the loss of Max Carbone, a 19-year-old sophomore at the university. He was a talented young man who had chosen biomedical engineering as his field of study,” the statement reads. “He had many friends within and outside of Wentworth, and a warm and loving extended family who will all miss him.

“We extend our heartfelt sympathies to the Carbone family. The family has been on campus, and we have been doing all we can to support them during this tragedy. We will continue to focus on supporting the family, his friends and students.”

At Wentworth, a school with an undergraduate population of less than 4,000 students, the loss feels tangible. Wentworth freshman Ssesy Lainez H. said the school’s close-knit community makes the tragedy all the more impactful.

“I don’t think there is a single person who doesn’t know him. Everyone has at least one connection,” said Lainez H., a 19-year-old bioengineering major.

A few services have been held in Wentworth’s Beatty Hall, and the institute put out candles for Carbone.

“It was really tragic, and it was very prominent to know that he was a good kid. It’s been very emotional and brought up in class a lot,” said freshman bioengineering major Valeria Dountcheva, 19. “It’s interesting to see people take it so personally because the school is so small. It’s been a very inclusive experience.”

News of the incident also made its way to neighboring schools like the Massachusetts College of Pharmacy and Health Science, or MCPHS.

“Even people from my school have been talking about him, and there have been tiny little services talking about safety,” said MCPHS freshman Alexa Raymond, 19. “Even on social media there’s a lot on [Carbone.]”

BPD is reviewing the case and urges anyone with information to contact Boston Police District B-2 (Roxbury) Detectives at (617) 343-4275. Those in the community who wish to contribute to the investigation with anonymous tips are encouraged to contact CrimeStoppers Tip Line at 1 (800) 494-TIPS or by texting the word “TIP” to CRIME (27463).