Provost Bean to step down at end of academic year 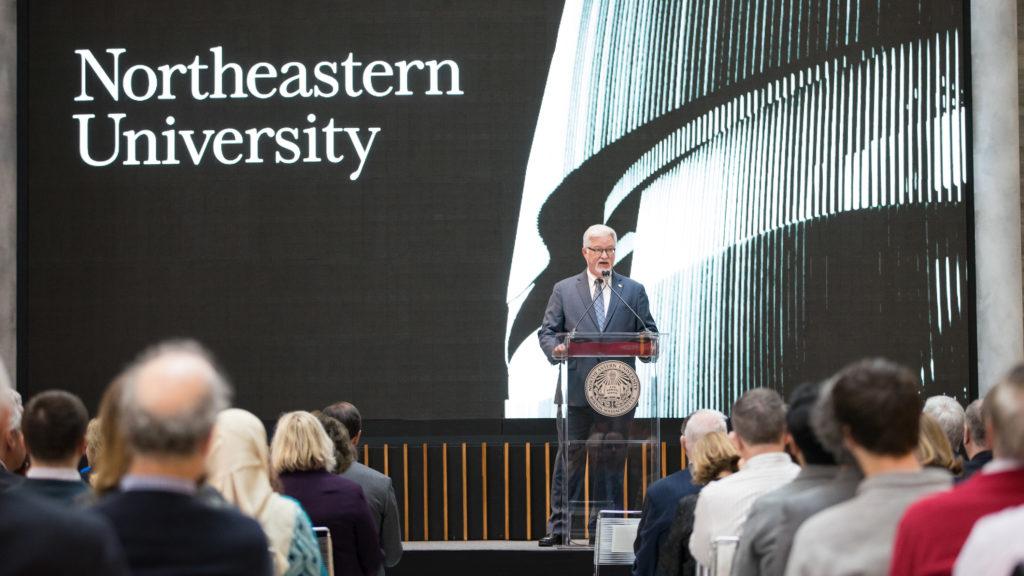 Provost James Bean has been at Northeastern since 2015.

Northeastern Provost James C. Bean will step down at the end of the 2020 academic year for undisclosed reasons, according to a June email from President Joseph E. Aoun to faculty and staff The News obtained this week.

In the email, Aoun praised Bean for shepherding Northeastern’s academic plan, bolstering research funding and leading the creation and planned expansion of the Interdisciplinary Science and Engineering Complex.

The provost’s tenure has also been marked by contentious relations with groups of graduate student employees and full-time non-tenure track faculty attempting to unionize.

In an email statement to The News, the Graduate Employees of Northeastern University Organizing Committee said that although they never met with Bean personally, they faced significant opposition from the provost’s office, which oversees graduate education.

“In our interactions with the senior administration, we have been met with nothing but condescension and dismissal of the very real concerns grad students face, such as late payment, lack of dependent healthcare, childcare, and dental coverage,” the statement said.  “While we hope that Provost Bean’s replacement will be more amenable to negotiation, we will nevertheless continue our fight for better working conditions at Northeastern.”

During the 2018 fiscal year, the provost earned $791,648, according to the university’s most recent tax exemption form, found on ProPublica.

“On a personal note, I will miss having Jim as a trusted friend and partner — one who never lost sight of what was best for Northeastern, and led us to our goals with wisdom and optimism,” Aoun said in the email. “He is also a world-class expert when it comes to Oregon pinot noir!”

A faculty senate committee will search for Bean’s successor this fall.