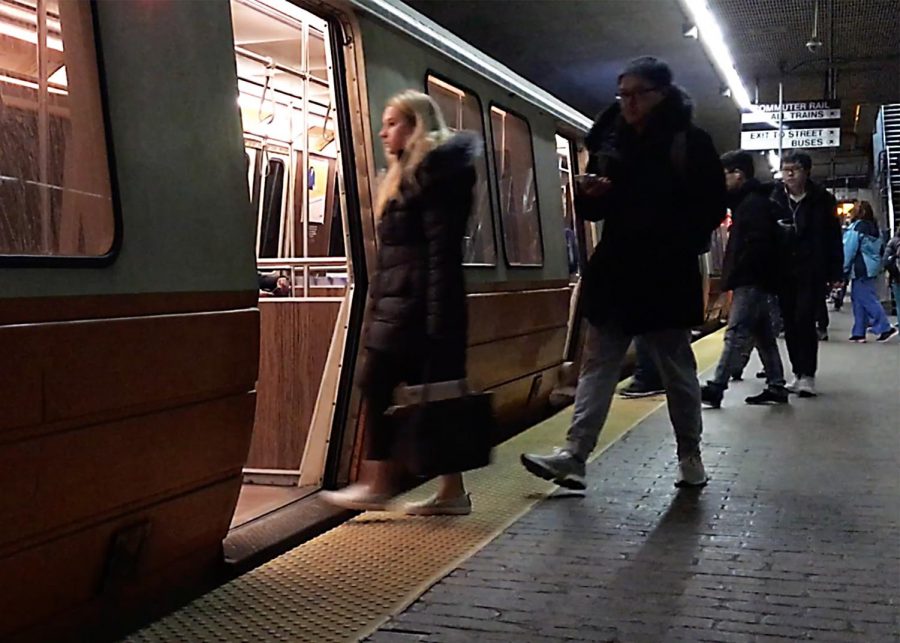 Commuters grapple with implications of an MBTA fare hike.

The MBTA fare hike implemented July 1 has affected many commuters and sparked city-wide protest on the matter.

The fare increase, approved by the Fiscal and Management Control Board in March, brought a 6.3 percent increase in price, leading commuters to pay an extra 15 cents per one-way trip and $5.50 more per monthly pass. Almost three months after this change, commuters and activists continue to express their opinions on the matter.

Boston City Councilor Michelle Wu is a leading critic of the fare hike. On July 1, Wu expressed her opposition to the increase by launching the #UnfairHikes Action initiative to raise awareness about this issue and discuss how to improve the efficiency and sustainability of the T for all riders.

“We want to make sure that riders have a voice. If we all push back, things will have to change,” she said in a Facebook statement after speaking with riders July 1.

“Since July 1, riders have been paying even more for the choice between unreliable service or sitting in the worst traffic in the country,” Wu said.

Another organization working to combat this issue is LivableStreets Alliance, whose mission is to provide easy and affordable transportation for every citizen of Boston. The organization is working alongside Wu, supporting her initiatives. Program Director Ambar Johnson said it is important to help those that are most vulnerable and to decrease the disparity among riders.

This call to action is echoed by many commuters. Hope Greene, 55, is an employee at Beth Israel Lahey Health who commutes from Lynn, Massachusetts, to Ruggles every day. She said she feels the hike would be justified if the service was more efficient.

“This year’s been really, really bad as far as service and then they want to turn around and raise the rates, I just, I don’t find that fair at all,” Greene said. “If I have to pay $240 a month for a T pass, I should be able to get to work on time every day, not worrying about fires or train derailments or anything like that.”

Johnson agrees that the rise in price should be supplemented by policy. He said it is the job of elected officials and policymakers to have “adjacent policy with that to make sure that there’s some relief for the constituents that this impacts the most.”

Commuter Bambi Layne Corrigan, 50, who works as a senior consultant for Sequence Inc, agrees that in exchange for a raise in price, the cost of tickets for students and lower income families should be subsidized in order to compensate and accommodate every rider’s situation.

Corrigan, who commutes from her home in Providence, Rhode Island, to various locations in the Boston area, said she doesn’t mind paying the difference if it benefits others.

“I’m a working professional and I have a bit more expendable income,” she said. “I feel the pain for the students and lower income families that need that transportation everyday,”

Access to public transportation is a daily necessity that many claim is being stripped away.

“This is my livelihood, this is the only way I can get here … I would be happy with that if they just started fixing some of the problems,” Greene said.