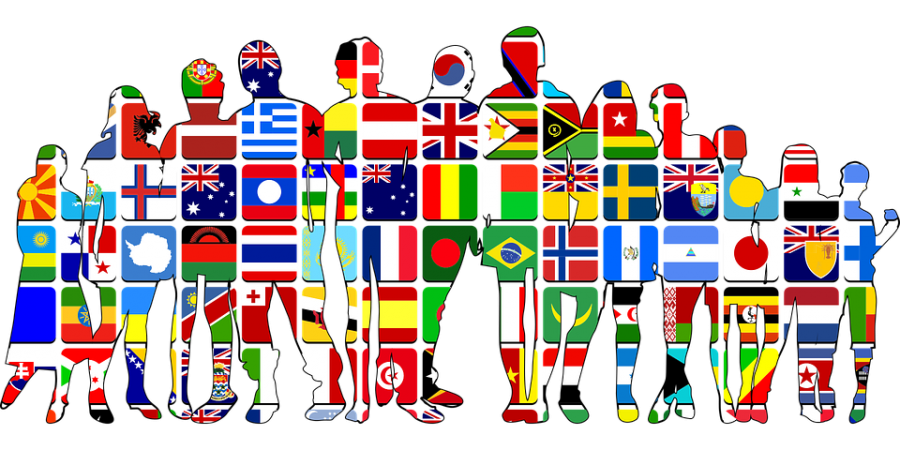 I, an Asian-American, often grapple with the concept of cultural appropriation. The term, defined in the broadest terms as the “adoption of cultural elements by people not in that culture,” has come into the forefront of Western consciousness in recent years. Many argue that cultural appropriation constitutes a “theft” of culture from historically marginalized societies, especially when these elements are used outside of their original cultural context. This debate is especially pertinent during Halloween, when people are most likely to dress up in exotic and outrageous costumes.

I have personally witnessed instances where this critique rings true, especially as a college student. I have seen, in the flesh, frat guys wearing revealing crop-top Hawaiian shirts, coconut bras and flower crowns. I have watched Instagram stories of sorority girls dressed as Egyptian queens, bodies rolling to the all-time classic, musical masterpiece “My Neck, My Back.” In these specific settings, I agree with the criticism because pieces of foreign culture are being used in an inappropriate context, denigrating their cultural and historical significance to the native cultures in question.

However, I cannot help but feel that the overall concept of cultural appropriation remains confusing and contradictory. If cultural appropriation is when members of a dominant cultural group exploit the culture of less privileged groups, then why did the Metropolitan Museum of Art’s 2015 exhibition on Chinese fashion not attract criticism? The exhibition was named “China: Through the Looking Glass,” which aimed to display the impact of Chinese aesthetics on global fashion. The exhibit garnered critical acclaim and record numbers of visitors. No one had issues with white curators who put a foreign culture on display in a majority-white country.

Of course, the answer laid within precisely how the culture was presented. The Met showcased Chinese culture in a respectful and elevating manner, shining a spotlight on oriental aesthetics that acknowledged and paid homage to their impact on Western fashion. As such, cultural appropriation seems socially acceptable when the appropriator’s intentions are to appreciate a cultural element’s origins and significance, rather than mock it.

However, this was not the case when Keziah Daum, a white high school senior from Utah, wore a Chinese-style dress to her prom in May 2018. Uproar ensued, mostly from Asian-Americans, who accused her of cultural appropriation. Criticism continued even after Daum clarified she researched the dress and discovered that it is a historical symbol for female empowerment in China, which made her “love it even more.” More confusingly, the dress was met with positive reception in China, with many Chinese netizens calling her choice of the traditional dress “a victory for Chinese culture.”

As someone who is ethnically Chinese, holds Thai and American citizenship and has lived half my life in the United States and the other in Thailand, I can appreciate both sides of the debate. I understand non-white people living in their country of origin are less threatened by cultural appropriation, as the dominant culture is their own and there is little risk of being appropriated. I understand that diaspora populations want to hold onto their heritage in the face of dominant foreign groups, and can see attempts by these groups to get involved in their culture as theft.

Yet, I also understand the importance and inevitability of cultural exchange. With the advent of globalization and increased interactions between people of different backgrounds, cultures cannot and should not remain isolated. Cultural appropriation should not have a wide definition in an attempt to insulate cultures, as doing so would dilute the impact of consciously nefarious acts of cultural appropriation, such as blackface.

Personally, I would be proud if people want to draw upon elements of my native Thai culture in a respectful fashion, as it promotes appreciation of the culture and expands its influence worldwide. If my culture changes and evolves from its previous form as a result, then I welcome it.