Willner-Giwerc steps down as SGA historian 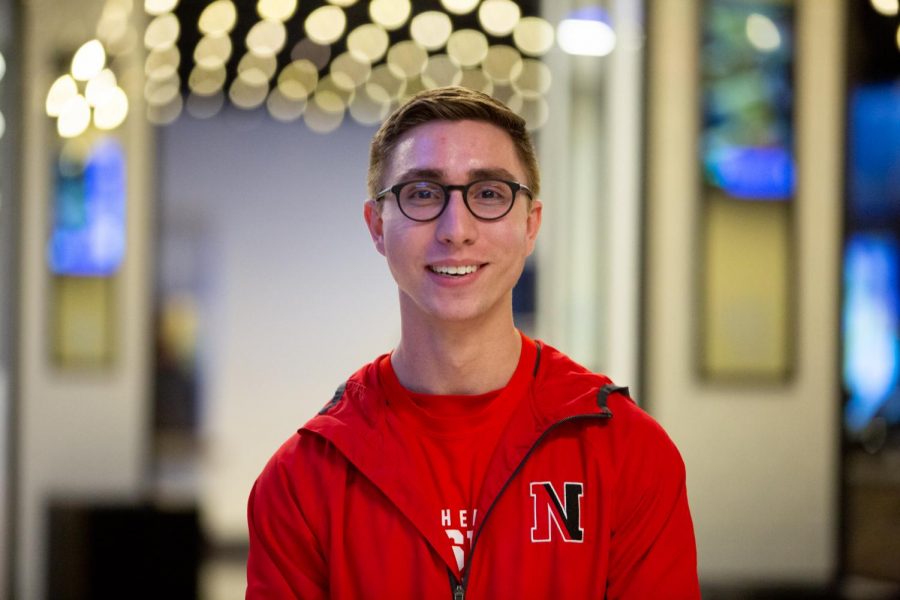 Max Willner-Giwerc oversaw the Finance Board as SGA comptroller before assuming the office of historian.

Max Willner-Giwerc informed Student Government Association leaders Tuesday night that he will step down from his position as historian, citing an increased workload as he prepares for his spring co-op.

Chris Brown, president of the Student Government Association, or SGA, established the position of historian this year as part of his plan to increase the organization’s transparency. Since the Senate confirmed him as historian in September, Willner-Giwerc has worked between three and 10 hours each week to digitize documents from decades of past SGA administrations.

Cameron Woods, SGA’s executive director of communications, said the government agency where Willner-Giwerc will co-op during the spring semester has already given him preparatory work. Willner-Giwerc, a third-year politics, philosophy and economics major, told Brown he could no longer divide his time consistently between his employment, his courses and the SGA.

Last year, Willner-Giwerc held the title of SGA comptroller and oversaw the Finance Board as it heavily cut the budgets of many clubs in response to an increase in funding requests. He was an SGA senator and a member of the Finance Board the year prior.

Woods said Brown will formally announce Willner-Giwerc’s resignation at the next Senate meeting and will select his replacement within the next two weeks. At the earliest, Woods said, Brown will ask the Senate for confirmation of his appointment on November 18.

The newly confirmed historian will pick up where Willner-Giwerc left off, working in cooperation with Russell Plumb, SGA’s director of information management, to digitize historical records. SGA will publish all non-confidential documents in the Snell Library archives when the process is complete.

Editor’s Note: An earlier version of this article said that President Chris Brown would allow a two-week window after the next Senate meeting before making an appointment to replace Willner-Giwerc. Brown will make a decision sometime within the next two weeks and will announce his appointment as early as November 18.