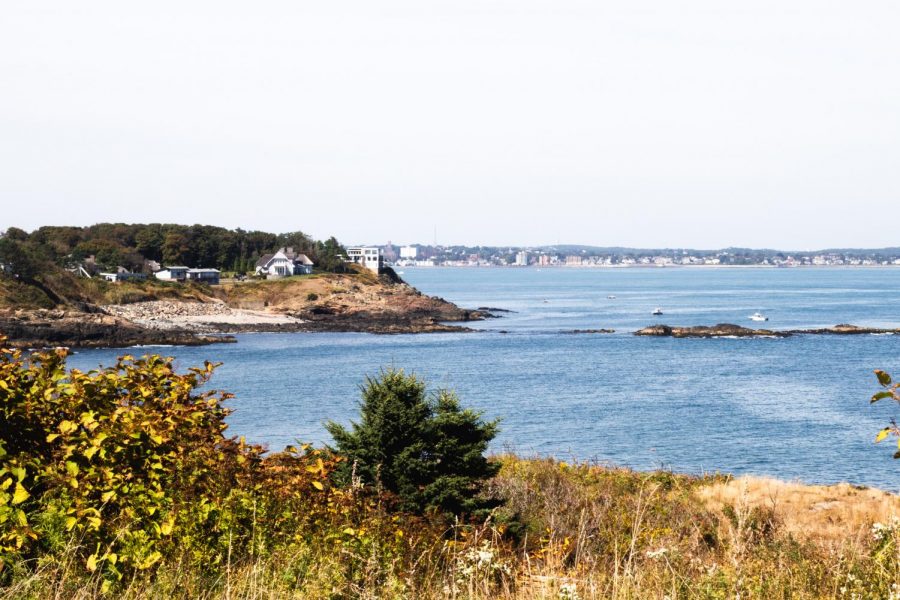 Nahant Bay is designated as an “important bird area” by Mass Audubon and is a valuable habitat for lobster, flounder and other species of aquatic life, according to a report by the Massachusetts Environmental Policy Act Office.

The dispute between residents of Nahant, Massachusetts, and Northeastern University over its planned Coastal Sustainability Institute will be tried by jury, a Land Court judge ruled Oct. 24.  On Nov. 8, the judge denied Northeastern’s request that he “reconsider” the ruling.

In his decision, Land Judge Robert B. Foster references Article 15 of the Massachusetts Constitution, which guarantees trial by jury to parties of property disputes.

In their letter to Northeastern this July, Nahant residents argued the land the university plans to develop is zoned as “public,” citing environmental concerns, decades of public use and documents from 1965 that show Northeastern administrators intended to make the East Point site a “wildlife preserve.” Northeastern’s Aug. 9 lawsuit seeks a declaration that it had not publicly dedicated the land, presenting its 1965 deed as evidence.

Foster’s decision tasks jurors with determining whether the university had a clear, unequivocal and permanent intent to use the land as an ecological preserve and whether this intent was accepted by residents of Nahant. The case will move forward in Essex County Superior Court.