Op-ed: Marianne Williamson: Take your campaign out of yoga studios 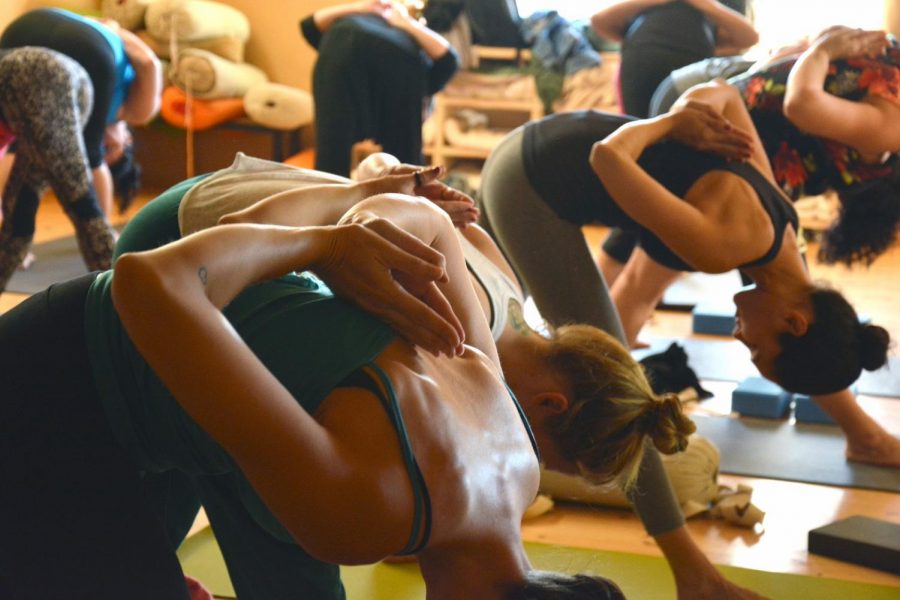 Marianne Williamson shocked the political world by qualifying for the first two Democratic debates. Best known as the spiritual leader of a New Thought megachurch that centers its beliefs in mind-healing, she beat out experienced politicians like U.S. Rep. Seth Moulton. While she has only been polling at 1 percent, her impact on politics and voters is still important to note. As a political science major who works on campaigns, I noticed Williamson targets a demographic that has been rapidly growing – spiritual but not religious Americans – which is likely a large part of her success.

Since I myself identify as spiritual but not religious, I am glad Williamson is paying attention to this often-ignored group and even encouraging us to become politically active. However, as a Hispanic, I find her campaign is not trying enough, if at all, to attract the attention of people of color.

Williamson is primarily hosting grassroots events in white-dominated locations, which prevents people of color like myself from joining her movement.

For instance, last month Williamson hosted a meet and greet at New Haven’s Balanced Yoga Studio. But as she explained how she would implement her $500 billion reparations plan for African Americans, she spoke to a sea of white faces. The photo of the event posted by the Hartford Courant makes this clear.

Although Williamson’s campaign does not hold all of her speaking events in yoga studios, very few are not. In November alone, her campaign scheduled seven events in mindfulness spaces. While she aims to reach the spiritual-not-religious demographic, the spaces she targets signify that she is missing the 35 percent of minorities in that demographic. She is choosing to speak in locations where people of color do not always feel welcomed.

If you think the Balanced Yoga event was just a unique situation, let me assure you it is not. A 2012 Yoga Journal study found that while one in 15 Americans practice yoga, over 80 percent of them are white. Whiteness within the yoga world is studied by many scholars and activists, all of whom find that mindfulness caters mainly to young, white, affluent individuals.

Other campaigns use more accessible and inclusive locations for grassroots events. Sen. Elizabeth Warren’s town halls and meet and greets are mostly located in public libraries and high school auditoriums. Sen. Bernie Sanders hosts events at arenas, museums, and community colleges. The bottom line is that Williamson’s campaign events would be more successful if they were held in locations where all voters are welcomed, even if that location is a middle school gym.

Many people are not aware that yoga studios are places where people of color don’t always feel welcome, but it is a topic that is heavily discussed within the yoga community. Williamson has been involved in the mindfulness industry for 35 years and counting. She should know better, which is why it is so disappointing that her campaign has spent the past year ignoring voters of color.

As someone who has worked with both Massachusetts and U.S. legislative campaigns, I hope Williamson will heed this warning about campaign venues. If she wants to catch up with the leading candidates in this presidential race, Williamson must open a dialogue with not just white voters but minority ones as well. A good first step? Holding events in spaces that aren’t predominantly white.

Brianna Pereira is a fourth-year politics, philosophy and economics major.