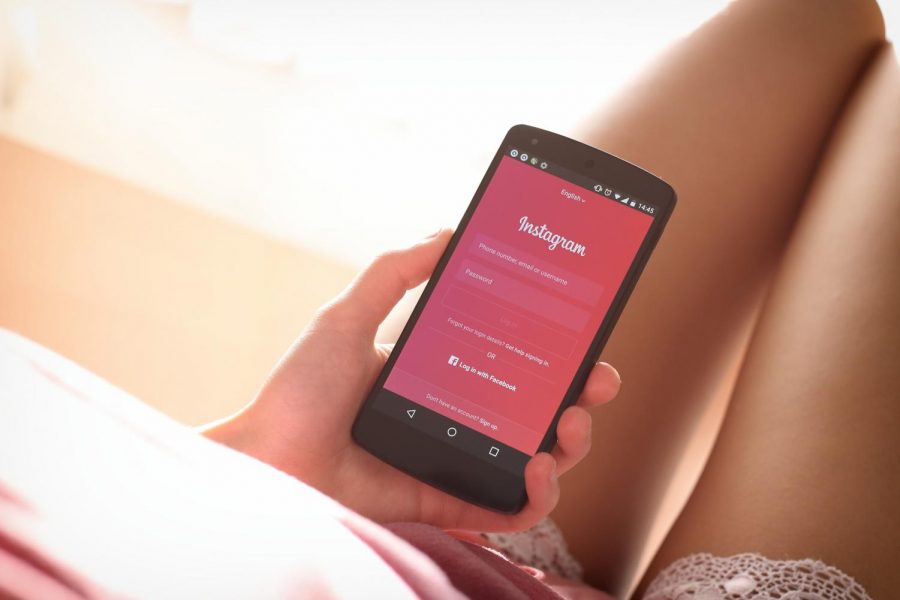 In today’s social media era, a double-tap may receive the same heartfelt gratitude as a hug. But it is that type of hunger for validation that motivated Instagram, a popular photo-and video-sharing application, to remove its visible “likes” feature from the platform.

The strategic decision intends to foster a more inclusive, socially aware community on the app, which has gained criticism in recent years for building a digital social hierarchy of self-worth. “Likes”, which enable a user’s followers to digitally express interest in something posted, are currently quantified by a number displayed under each post on the user’s page. These will soon be hidden from everyone except the original owner of the post, in order to reduce the incentive for social comparison online. So far, only Canada, Ireland, Italy, Japan, Brazil, New Zealand, Australia and some U.S. users have experienced the complete removal of “likes” from the app.

Remi Wiseblatt, a first-year communication studies major, spent her fall 2019 semester in N.U.in Australia, where beta-testing had already removed “likes” for all Australian users. The moment the N.U.in students reached Australia, they found their Instagram accounts wiped of their “like” count.

“I really think it brings back the authenticity, transparency and connectedness that Instagram strived to go for,” Wiseblatt said. “When you take away ‘likes,’ it makes Instagram more casual again, and people feel more inclined to post whatever they want because there’s no superficial element.”

The importance many people attribute to their “like” count has worried mental health advocates, according to PBS. Adam Mosseri, the current head of Instagram, told PBS he wanted to address the issues effectively.

Some users are disappointed in the change, arguing that “likes” can actually be a small boost in one’s self-confidence and can foster a more close-knit community with friends and family.

“I think [removing ‘likes’] could help mental health, but I also do think ‘likes’ and comments are a good way to boost self-esteem and can motivate you,” said first-year data science major Priyanka Chowdhury.

Needless to say, the app has vastly outgrown its initial design as an online photography exhibit, according to Tech HQ. Today, Instagram stands as a cornerstone of modern-day human interaction and a determinant of social standards. Not only is the platform overrun with photoshopped images of men and women defying the realities of beauty, but it also suggests a need for its 1 billion users to conform to those standards they see online.

The company has made an effort to regulate the conformity phenomenon. This past September, they began restricting users under 18 from seeing posts promoting weight loss or cosmetic surgery, according to an article by The Verge on celebrity endorsements of “flat tummy” detox tea. Still, the impact on mental health persists, and removing “likes” may only control one sector of the app’s wide social impact.

An article from Vox analyzing the app’s impact said, “Now Instagram is trying to atone for what it’s done to warp our perception of reality over the past almost-decade .”

However, the app’s “like” feature remains a crucial part of the emerging social media and business industry, according to Sprout Social’s digital marketing website. This means that removing the feature could take a crucial hit to small businesses and individuals who gain income from their online popularity. Without a tool to compare their success to others, it becomes harder to compete and thrive in a social media market.

“Over time it’ll subtly start to affect how much attention they get, and therefore how much merch and stuff they can sell,” said first-year political science major Nick Santangelo.

In fact, the analytics firm HypeAuditor found that after the feature was implemented in certain countries, “likes” per post fell anywhere from 3% to 15% for smaller and emerging influencers with 5,000 to 20,000 followers, meaning that the feature could shrink influencer and business audiences online by reducing a consumer’s incentive to double-tap.

“I think follower count is still huge, especially who follows you. Paid sponsorships bring a sense of validation for influencers, and the big sponsors look for people with not only a big following, but also a relevant following,” she said.

She argues that removing “likes” actually increases the ability of businesses and sponsors to distinguish between credible influencers and those who paid for robot “likes.” The Guardian found that 64% of influencers admitted to buying “likes” at some point as a means of furthering their brand, a strategy that can no longer be utilized under Instagram’s new update.

This might be the dawn of a new social media that prioritizes each user’s needs over the company’s greater business interests.

Perhaps losing the numbers can generate a newfound appreciation for the actual art, talent and memories that Instagram shares. After all, a picture paints a thousand words, and maybe this time we can take the time to read them.