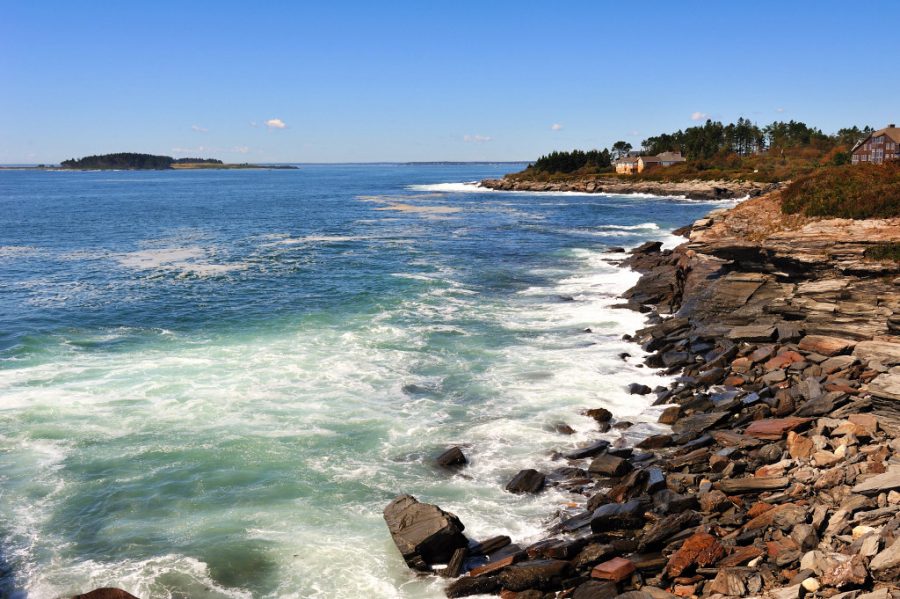 Portland, Maine is a coastal town about 108 miles north of Boston.

Northeastern announced Monday that it is launching a new graduate campus in Portland, Maine, a coastal town approximately 108 miles north of Boston. The new campus, called the Roux Institute, will specialize in digital technology and life sciences, with an emphasis on artificial intelligence and machine learning.

The institute, which is slated to open this spring, is taking on 10 corporate partners to develop the curricula and fund research and innovation. The partners include Bangor Savings Bank, IDEXX, The Jackson Laboratory, L.L. Bean, MaineHealth, PTC, Thornton Tomasetti, Tilson, Unum and WEX.

“We can’t do it alone. We need, from day one, the institutions, the companies, the enterprises to be at the table,” President Joseph E. Aoun said at the official launch announcement Jan. 27. “Here, from the get-go, we have our founding partners … from day one, we are going to work together to establish what is needed in terms of talent, to create curricula and programs to meet those needs.”

Aoun also spoke about the possibility of collaborations with other academic institutions such as the University of Maine.

“With the University of Maine, we are talking about the possibility of articulation agreements that will allow the students at the University of Maine to be with us for a couple of years and vice versa, to have faculty working together. We have research partnerships as we speak that are being formed,” Aoun said.

The campus is being funded by technology entrepreneur David Roux and his wife, Barbara Roux, who have committed $100 million to the Roux Institute. The project has been in the works for multiple years, with Northeastern signing on in the past year.

Roux, a Maine native, created the institute in an effort to stimulate the state’s economy and bring more technological innovation to the region.

“Our plan is to focus exclusively on the practical application of artificial intelligence and machine learning on digital engineering and life sciences,” Roux said at the launch. “It’s a narrow but incredibly powerful target that we’re aiming at, which happens to represent the most important growth engine in the economy.”