Recap of the 2020 Grammy Awards 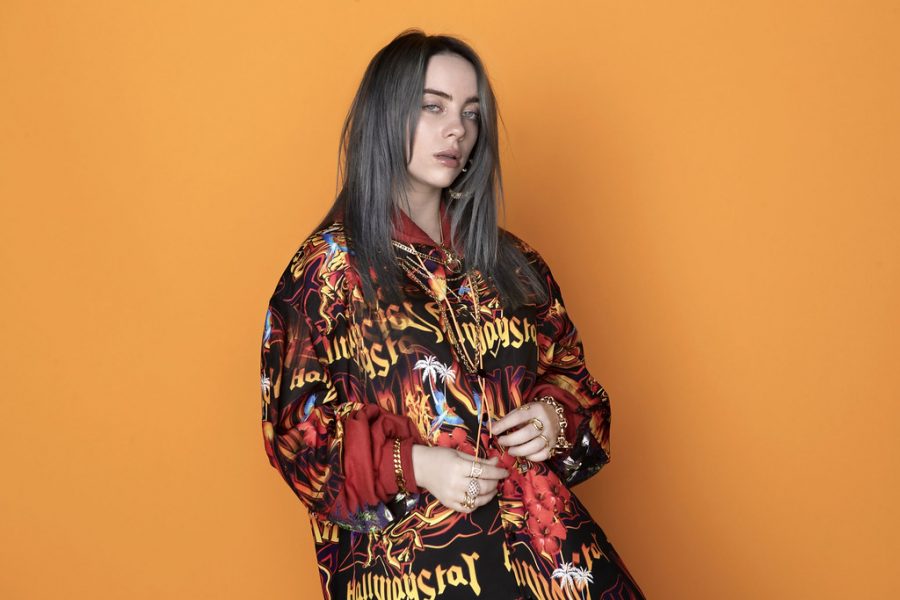 The 2020 Grammy Awards turned into a night of legendary performances, heartfelt tributes and record-breaking results.

The 62nd annual ceremony aired Sunday on CBS and featured a variety of special performances honoring the top musical artists of the year.

Among some of the most memorable moments of the night was Billie Eilish’s success in the Big Four categories: Best Song, Record, Album and New Artist of the Year. The 18-year-old is not only the youngest solo artist to win Album of the Year, but she has also become the youngest person and only female to win all four of the main categories within the same year.

Competing against pop favorites Beyoncé, Ariana Grande, Ed Sheeran and Taylor Swift, Eilish also won Best Pop Vocal Album for her album “When We Fall Asleep, Where Do We Go?”

Lizzo, another nominee in all four of the main categories, took home other awards, including Best Pop Solo Performance for “Truth Hurts,” Best Traditional R&B Performance for “Jerome” and Best Urban Contemporary Album for “Cuz I Love You (Deluxe).”

Eilish’s sweep left artists like Ariana Grande, Taylor Swift and H.E.R. empty-handed. Ariana Grande’s “7 Rings” and Lizzo’s “Truth Hurts” were equally qualified nominations that could have easily won Record of the Year, which Eilish herself recognized in her speech for Album of the Year.

Amidst the awards were a number of performances from nominees and other guests; many included heartfelt tributes to Kobe Bryant in light of his death. Host Alicia Keys started off the night with a song in Bryant’s memory, and many others took the time throughout the night to pay their respects.

Aside from the tributes, the night included a number of other tear-jerking performances. Camila Cabello’s “First Man” brought her father and the audience to tears, while Demi Lovato’s debut performance of her new song “Anyone” prompted a standing ovation.

With records broken and flawless performances from the nominees, this year’s Grammy Awards is another one for the books.