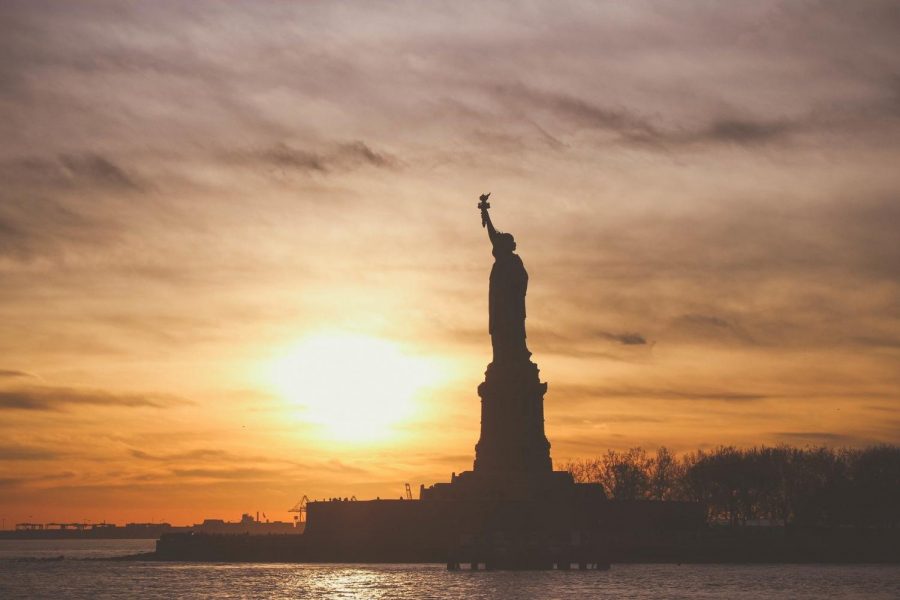 On Jan. 27, while the nation was distracted by the debacle of President Donald J. Trump’s impeachment trial, the U.S. Supreme Court allowed the Trump administration to impose stricter, more draconian restrictions on immigrants looking to become permanent residents.

The “public charge” immigration provision —  first enacted in 1882 — allows U.S. officials to bar immigrants from entering the country if they were predicted to be overly reliant on federal financial assistance. In a 5-4 ruling along ideological lines, the court concurred with the government’s decision to widen the scope of who constituted a public charge.

Under the Trump administration’s new definition, a public charge is an immigrant who uses any government benefits — financial or not — for more than 12 months within a 36-month period. These benefits encapsulate housing, medical and food programs such as Supplemental Security Income, most forms of Medicaid and the Supplemental Nutrition Assistance Program, more commonly known as “food stamps.”

These restrictions amount to a wealth test on immigrants that should have never been proposed by the Trump administration, much less approved by the Supreme Court.

The rationale behind the new definition is questionable. The Trump administration enacted the change ostensibly to prevent immigrants and would-be permanent residents from staying in the United States and abusing federal aid programs. However, it is well-documented that immigrants are less likely to receive public benefits than those who are native-born. In 2016, immigrants used $5,535 worth of welfare benefits per capita, while Americans born in the United States used $6,976.

President Trump has said publicly in the past he wants lawful immigration into the country, defending his previous policies meant to decrease illegal immigration. This wealth test runs antithetical to those claims. The new definition of a public charge only punishes legal immigrants — it has nothing to do with illegal immigration or undocumented migrants — by making it harder for them to achieve permanent residency. In addition, it disproportionately harms low-income immigrants who might qualify for federal aid but are reluctant to accept it.

The new rule has caused droves of legal immigrants to drop out of government programs because they are afraid the government would reject future green card applications if they take federal aid. Agencies in over 18 states have reported drops of up to 20 percent in enrollment, which they say is largely due to fears about the new public charge definition.

These fears are not unfounded. Of the roughly 544,000 people who apply for green cards annually, it is predicted that over 382,000 would be subject to the stricter definition of a public charge. In the past, less than 1 percent of green card applications were denied on public-charge grounds.

The new provision has major economic implications. If immigrants predicted to be affected by the public charge rule were barred from living in the United States, it is estimated that this would cost the U.S. economy $81.9 billion a year. Industries that rely heavily on lower-skilled immigrants, such as hospitality and construction, would face a labor shortage. The United States would lose a significant part of the innovation and entrepreneurism that drive its economy; first-generation immigrants founded almost 30 percent of U.S. companies in 2016.

Trump claims that he welcomes lawful immigration, yet his policies are wholly inconsistent with this assertion. It is clear that the Trump administration harbors sentiments that are entirely anti-immigration, and these attitudes threaten to harm hard-working immigrants and the economy they help run.