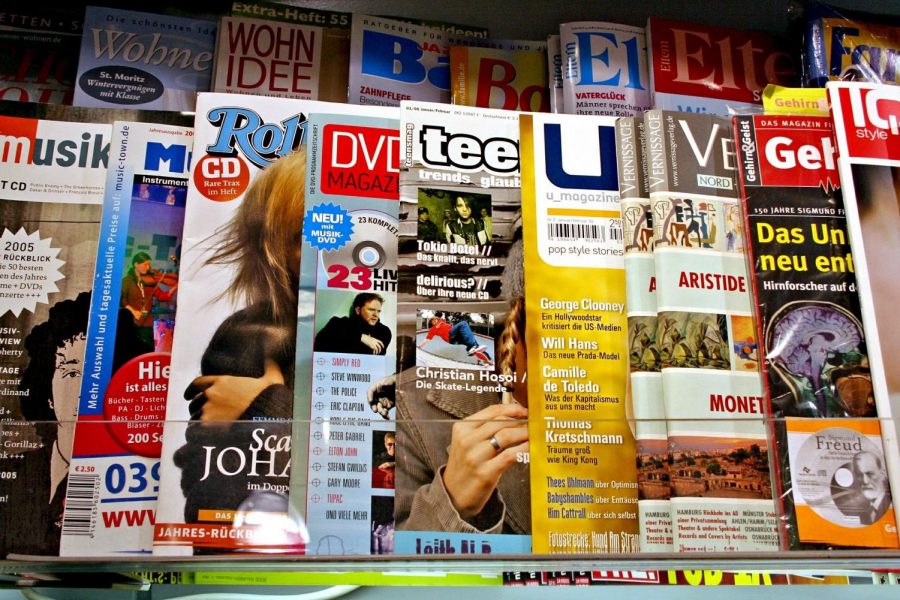 Celebrities understand their public role and the extent to which the media can comment on their personal lives. They grow accustomed to the bright flashes of paparazzi cameras, the barrages of fans outside their apartments and their names in headlines whenever they do something as insignificant as change their hairstyle.

From the loyal E! channel viewers to the millions of People magazine subscribers, there’s a sizable market for celebrity news. Though entertainment news outlets must meet this demand, they cannot neglect the celebrity and their family’s entitlement to a certain level of privacy and human decency. There’s a fine line between reporting on a public manner and exploiting an intimate matter; TMZ crossed this line in its almost immediate coverage of the helicopter crash that killed Kobe Bryant and eight others.

There is an unspoken rule that exists within the world of journalism: When dealing with a matter as sensitive as death, journalists understand that authorities should notify next of kin before the story is published. However, TMZ disregarded this standard. Los Angeles County Sheriff Alex Villanueva asserted that the coroner had not officially identified all bodies by the time the story broke, meaning the news’s release outpaced proper notification of the affected families.

In a press conference, Villanueva shamed TMZ for its hasty report of the crash. “It would be extremely disrespectful to understand that your loved one was perished and you learn about it from TMZ …  That is just wholly inappropriate,” Villanueva said.

Officer Tim Marakami echoed this sentiment, saying, “I understand getting the scoop, but please allow us time to make personal notifications to their loved ones. It’s very cold to hear of the loss via media. Breaks my heart.”

This highlights a bigger issue at hand: entertainment media valuing marketability over basic respect for their reporting subjects.

Unfortunately, this is not the first case of celebrity exploitation by TMZ. Following the news of the crash, Ellen Pompeo took to Twitter to denounce TMZ owner Harvey Levin, citing how the organization published exploitative photos of abuse victims in the past. Her Twitter tirade only reinforced the fact that entertainment media will turn a blind eye to morals if a viral story is on the line.

The controversy has sparked a nationwide discussion about civility in the media. A Kobe Bryant fan who sympathized with the fellow victims’ families started a change.org petition calling upon WarnerMedia and Fox Television Stations to cancel TMZ after such a violation. The petition has collected over 600,000 signatures thus far.

Celebrities are in the public eye, but they are humans too. By chasing down this story and publishing the news at 11:24 a.m., less than two hours after the 9:45 a.m. crash, TMZ showed contempt for families involved. TMZ may be a business that benefits from clicks and the widespread dissemination of its story, but in a case as touchy as the Jan. 26 crash, respect should always come first.