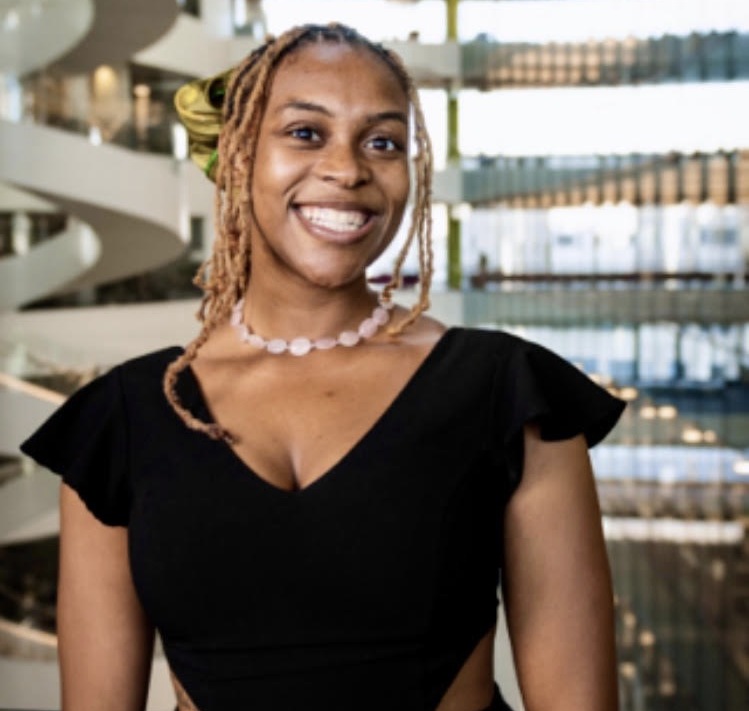 SGA voted to create this new position back in December. The association then sent out an email looking for applicants to fill the role, which was described as someone who would “analyze internal biases and processes within the association in order to be a better advocate for students from marginalized and underrepresented communities.” Despite having no prior experience in SGA, Adewunmi decided to pursue the role after receiving the email.

“I really liked the idea of, not just being like, Executive Director of Diversity, Equity Inclusion, but being the first and being able to set the pathway of what that looks like and being able to help other people understand diversity,” Adewunmi said.

In addition to leading a diversity training for SGA, Adewunmi is planning to encourage an open dialogue among Northeastern students through different events. She said she wants “to set up a town hall-style event where you can bring in your Republicans and Democrats together and, rather than talking about party lines, we talk about policy issues, and talk about how do different people on different sides of the aisle view this policy.”

Adewunmi wants to change how the Northeastern community views diversity. She said she believes diversity does not just mean racial or ethnic differences, but also diversity of thought.

“There are a lot of people that don’t feel like they can speak out, or they can talk about these issues because of how liberal our university is. So my job, and the way I saw it is, I’m not just speaking out for marginalized communities based on race, or based on gender, based on sexuality, but I’m also speaking to people that feel like this is no longer a place for them to share their opinions in a classroom or with professors, or even amongst friends,” she said.

“I definitely don’t come from a student government background. I think that it’s sort of unknown to me how student government works. It’s a lot of me watching and seeing,” she said. “Are we just sort of beating around the bush, and if that’s it, how do I actually pinpoint what needs to happen? How do I bring that out better so that other people see you are actually doing something, but you’re just not communicating it?”

She also stressed that in her position she wants to “blend this idea of showing people themselves, while also changing the way structures are run.”

Because Adewunmi was appointed in the middle of the semester, it is currently unclear how long her term will last, as most cabinet positions run for one year starting in July. Adewunmi is looking to hopefully continue the position through next year. While this may be the case, Adewunmi is looking to foster diversity, equity and inclusion in the best way possible during the time she has in this role.

“At the end of the day, [diversity] really means being able to give both sides the time to speak. I’m somebody that really advocates for diversity of thought. And that’s something I really want to take into this position. We have this [idea that] diversity is codified images, but it’s more so unpopular opinions and giving [people] the place to speak,” she said. “I think it’s more about changing the way we communicate about issues. Because once you change the way that it’s perceived, you can change how people react to it.”