The Huntington News • May 4, 2020 • https://huntnewsnu.com/62420/campus/graduate-student-sues-northeastern-for-tuition-refund-in-class-action-lawsuit/ 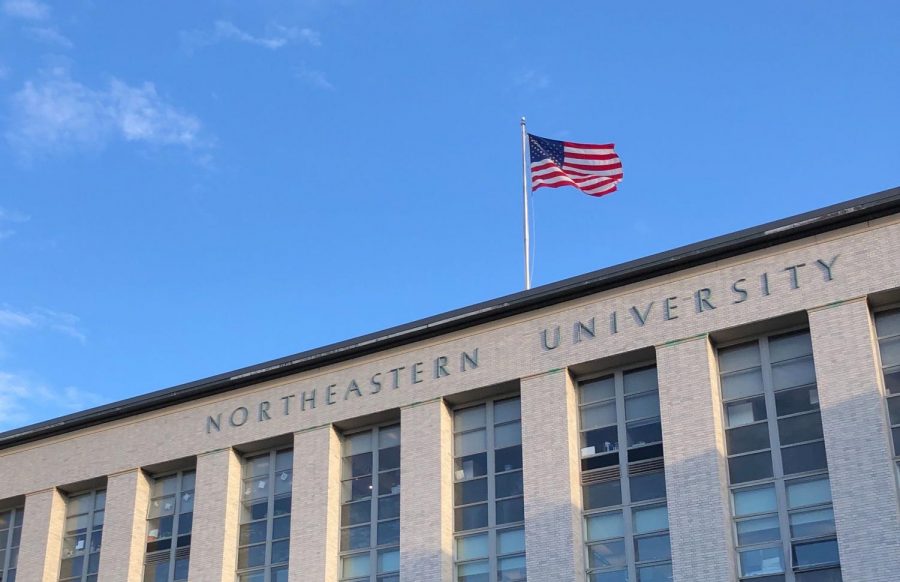 The contract states students who “pay all tuition, fees and other associated costs assessed as a result of my registration and/or receipt of services” are entitled to “educational services,” which Chong alleges are now “inferior” since the transition to online classes due to the COVID-19 pandemic. The phrase “educational services” is not defined in the contract, the suit says.

Chong declined to comment and his lawyers did not respond to inquiries from The News.

The suit also states that the Commission on Accreditation of the American Psychological Association, which accredits Northeastern’s Counseling Psychology PhD-level program, recognizes predominantly online coursework as “pedagogically inferior” and that the classes Chong enrolled in ahead of the semester were listed by the university to be taught in person on the Boston campus.

Northeastern moved to online courses after March 11 in response to the spread of the coronavirus. The university also ordered students to move out of dorms and have not been able to access on-campus resources like Snell Library, Marino Recreation Center or any classrooms. The suit noted that “Northeastern markets the virtues of its campus facilities to prospective students” and recommends taking a tour of campus before enrolling.

The university provided a prorated housing refund to students who had to move out, but the cost of tuition has not changed. The last classes of the semester occurred April 14, with finals concluding April 24.

As a result, the suit alleges that the university unjustly enriched itself by retaining full tuition payments. Chong is seeking judgment against the university to refund part of his tuition. Being a class action lawsuit, a decision against Northeastern would open the door for other students to potentially claim part of their tuition back. Chong, a 2018 graduate of Boston University, is a masters student in counseling psychology and paid $23,400 in tuition for the spring semester, according to the suit.

“From March 12, 2020 onward, [Chong] and [other Northeastern students] have been deprived of the benefit of that in-person educational instruction which they paid for upon contracting with [Northeastern],” the suit states.

When asked about the case, university spokesperson Shannon Nargi wrote in an email to The News that “the university cannot comment on a complaint that we have not received and therefore have not reviewed. It is important to note that all colleges and universities moved classroom instruction online this spring in compliance with public health requirements.”

College students around the country have filed similar suits, with Boston University, Drexel University, Vanderbilt University, Purdue University and University of California, Berkeley, among the more than 25 schools facing cases, according to the Associated Press.