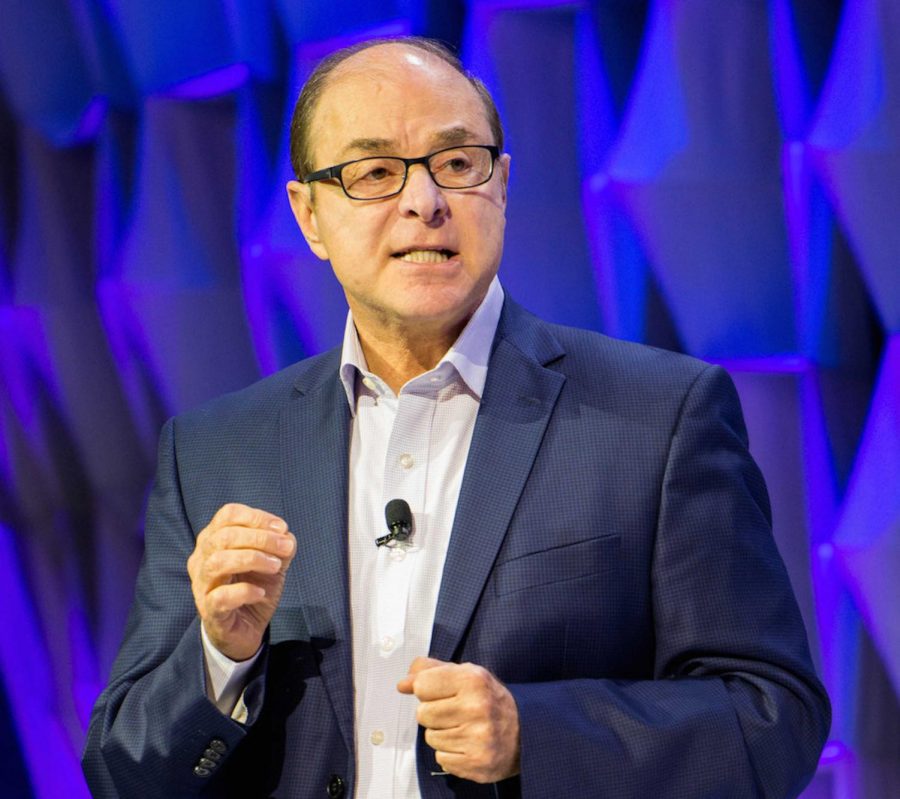 Northeastern President Joseph E. Aoun made a statement on racism and George Floyd on Wednesday.

Northeastern President Joseph E. Aoun announced Wednesday that Northeastern will close on Monday for a day of “Reflection, Engagement, and Action” in response to the police killing of George Floyd on May 25.

“We have heard the chorus of raised voices demanding that we make real, at last, the promise of American democracy for the many millions of African-Americans who have given so much to build it,” Aoun wrote in the Wednesday night email.

The follow-up statement came two days after an initial message from the president on June 1, titled “Campuses Can Close, Minds Cannot,” that denounced racism but did not mention police brutality, Floyd or any specific race. Many students criticized Aoun’s original letter on social media and contacted the administration for failing to address the specific issues at hand.

“It is important to note that we won’t always get it right,” Aoun wrote Wednesday. “We won’t always find the right words. But we must work together to address the pain.”

Aoun also wrote that the university will hold a vigil at 11 a.m. Monday to honor Floyd and other “African-Americans whose lives have been brutally taken from us” and host a 2 p.m. talk with Margaret Burnham, a law professor and the founder of Northeastern’s Civil Rights and Restorative Justice Project.

On June 19 — the anniversary of the emancipation of American slaves, known as Juneteenth — the university community will “gather together” in an effort to advance justice, he wrote. He did not give any other details about these events.

“These events are just the beginning of a series of specific actions that Northeastern will undertake,” Aoun wrote. The email did not specify what specific actions will be taken in the future, but it simply called for solidarity and change.