Column: It is time for baseball to step up to the plate once again 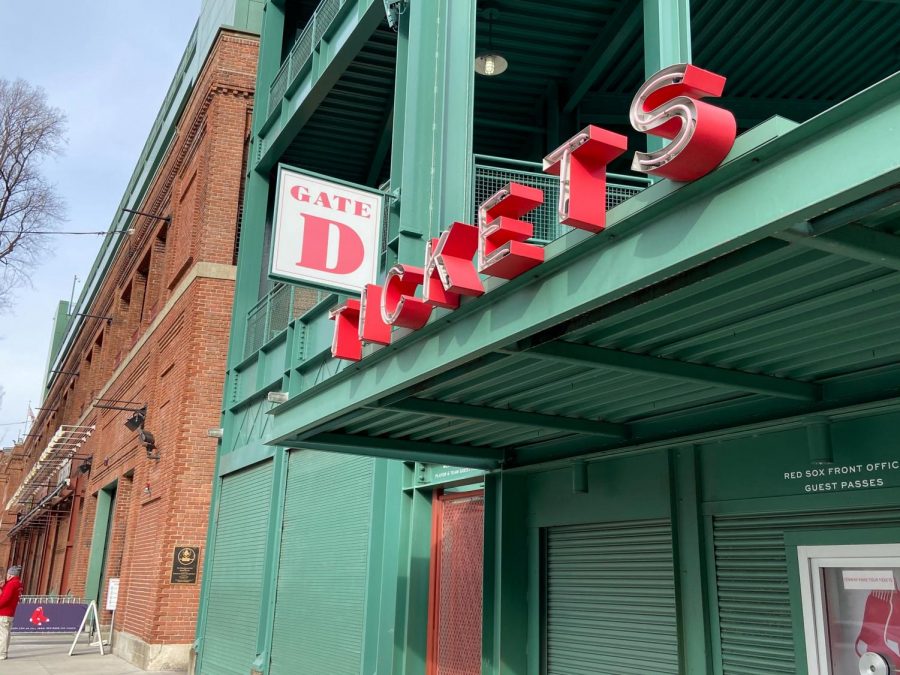 Starting July 1 MLB teams will report to training camp with the intent of Opening Days falling on July 23 and 24.

COVID-19 brought sports to a standstill, including the delay of MLB’s 2020 season. After contentious negotiations, owners and players have agreed to hold a shortened season. Amid the pandemic, the 2020 baseball season will be much more than entertainment — it will bring hope to a troubled nation.

Baseball is a sport like no other. Among its most notable features is rule 7.01(a): “A regulation game consists of nine innings.” Unlike other sports, baseball is bound neither by time nor score. Baseball is sui generis, meaning it is a game of its own kind. No matter the inning, no matter the score, it is always possible for one team to come back and defeat another. Our national pastime is the personification of hope. As such, baseball has the ability to provide the country with the hope it needs during these difficult times.

Baseball is no stranger to being the beacon of hope for a besieged nation. In the wake of Pearl Harbor, President Roosevelt supported MLB holding its season. Although he believed players of age should serve in the war effort, he recognized that baseball itself was a service to the nation, writing, “[T]hese players are a definite recreational asset to … their fellow citizens — and that in my judgment is thoroughly worthwhile.”

After World War II, it was baseball that brought Japan and the United States together. General Douglas MacArthur, who worried about tensions during the postwar occupation, arranged for Lefty O’Doul and the San Francisco Seals to come to Japan on a goodwill tour. It attracted hundreds of thousands of fans, including Emperor Hirohito, and helped improve relations. General MacArthur later called it “the greatest piece of diplomacy ever.”

Baseball again brought hope to America after 9/11. On Sept. 21, 2001, days after Shea Stadium was a staging area for first responders 10 miles from Ground Zero, the Mets and Braves played the first game in New York after the attacks. Fans were subject to strict security, and the nation was nervous. In a close game, Mike Piazza gave the Mets a 3-2 lead in the bottom of the eighth inning with a home run that helped heal a nation. Shea Stadium erupted, almost as if New York itself was breathing a sigh of relief for the first time in 10 days.

After the Boston Marathon bombing, baseball again showed tenacity in the face of terror when David Ortiz gave a powerful, impromptu speech to a shaken city: “This is our [expletive] city. And nobody’s going to dictate our freedom. Stay strong.”

And in 2017, it was the Astros who delivered “Houston Strong” hope after Hurricane Harvey devastated their city.

Now, the country is fighting a war on two fronts, battling both a public health crisis and an economic recession. By stepping up to the plate for the 2020 season, the national pastime is poised to lift up the country when it needs hope most. Players and owners are honoring their roles as “temporary custodians of an enduring public trust,” preparing to continue a legacy of service to the nation in times of crisis. As the nation ails, it is clear that baseball is ready to heal.