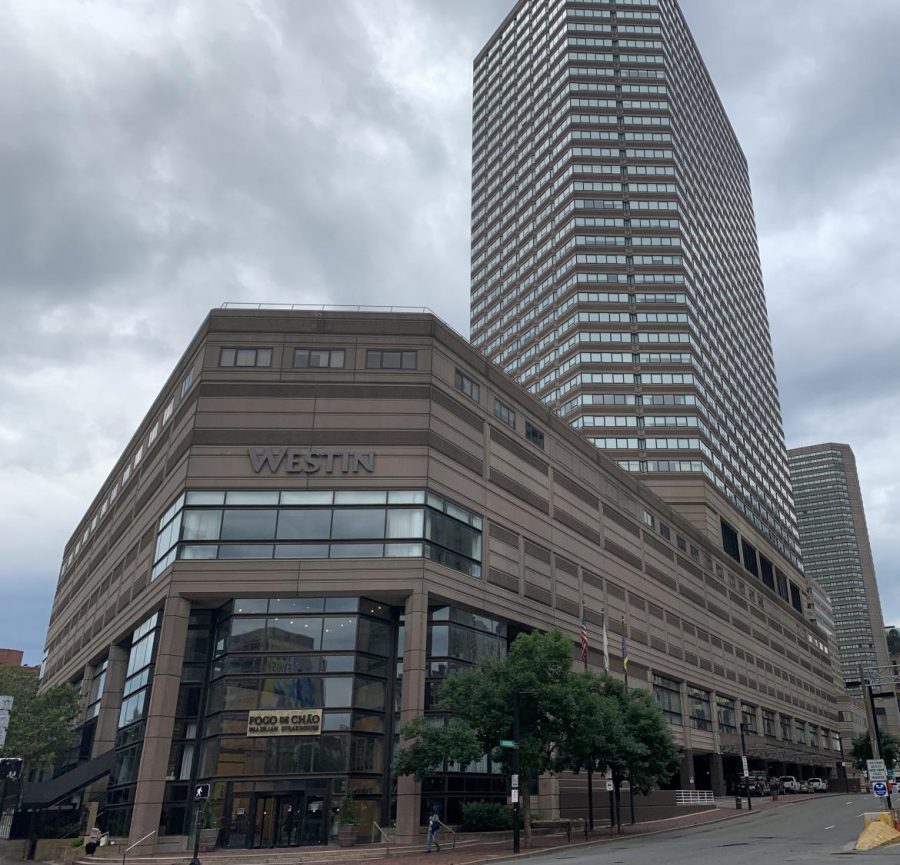 While there were initial reports that they will not have their $36,500 tuition refunded at all, the students had the ability to appeal this decision.

Following their appeals, the 11 N.U.in Boston students dismissed from Northeastern for gathering will have their tuition payment credited to the spring semester, according to the Northeastern Media Relations department. However, their room and board charge of $8,740 will not be credited to the spring semester. While there were initial reports that they will not have their $36,500 tuition refunded at all, the students had the ability to appeal this decision.

“The students appealed their dismissal. The student conduct appeals board—consisting of two administrators and one student—unanimously upheld the original sanction, including the loss of tuition, room and board,” Northeastern spokesperson Renata Nyul said via an email statement.

“Nevertheless, the university retains discretion to modify the sanction and, in the case of all 11 students, the tuition portion of their fall semester expenses ($27,760) will be credited toward the spring semester at Northeastern,” Nyul said. “While the students remain dismissed from the N.U.in Program, they will continue to have access to academic advising, mental health and other support services.”

The families of two of the students hired attorney Brett Joshpe to represent them in a lawsuit against the university for their actions. Joshpe expressed that Northeastern’s actions were unjustified and unfairly punished the students.

“My position is that this is still totally unacceptable. [Northeastern] is still taking the position that they get $9,000 of the students and families’ money,” Joshpe said. “If you do the math on the nightly rate, that would probably make the Westin the best hotel in the entire world. We’ll evaluate the options and that’s all I can say for the moment.”