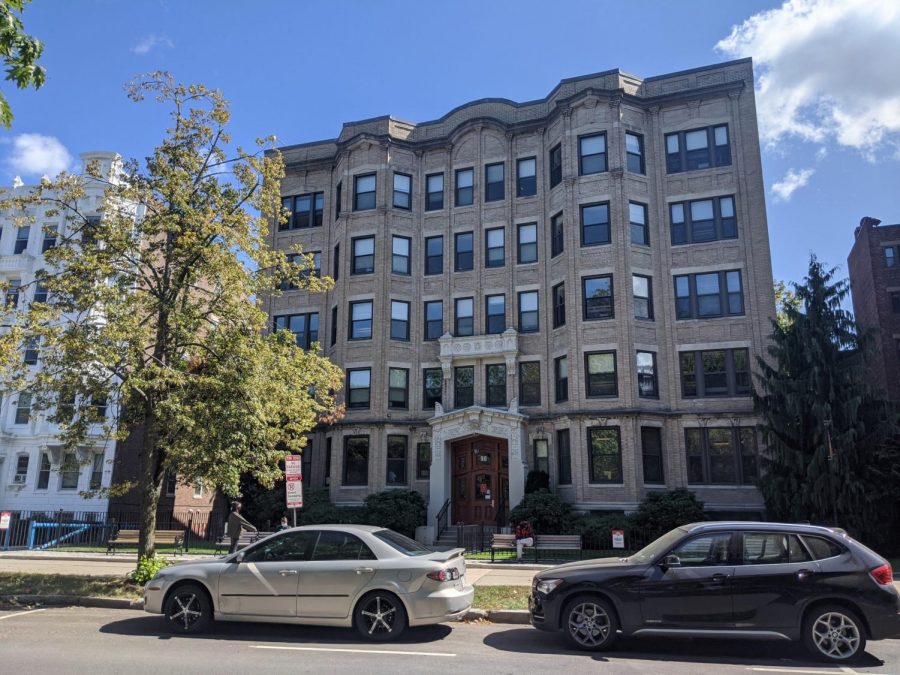 For my friends and me, housing selection last year involved countless late-night phone calls, emergency meetings and detailed plans drawn out on whiteboards in the Melvin Hall basement. All we really wanted was to all be in the same building, but alas, Northeastern housing selection requires complicated solutions for simple problems.

By far, the most stressful and chaotic plan change came at the most stressful and chaotic moment: after housing selection already started. In my group of friends, some of us are trans, many of us are queer and all of us really didn’t care about rooming with people of other genders. So up until selection started, we hadn’t even considered gender when making our housing plans. We thought it didn’t matter as long as we all signed the All Gender Housing agreement.

We quickly realized that we were very wrong. After the first day of selection, we saw that there was barely any housing left for us. One person saw that a friend’s selection portal had far more options, and we suspected it was because we selected All Gender Housing. Sure enough, we found that after unsigning the All Gender Housing agreement, vastly more options became available. So at the very last possible minute, we had to replan our housing situation by gender-segregating our roommate groups and withdrawing from All Gender Housing.

As a result, it is barely an option even for many of the LGBTQ+ students it is supposedly designed for, like my friends and me. But we shouldn’t even need to be LGBTQ+ to be entitled to a good All Gender Housing option. All students, regardless of sexuality or gender, shouldn’t have to deal with unnecessary restrictions on who their roommates can be.

The most frustrating part of this problem is it has such an obviously simple solution. There should not be rooms made only available to All Gender Housing groups and others only available to single-gender groups. All open rooms in housing selection should be available by default to any person or any group, regardless of the group’s composition or whether they’ve signed a waiver.

While having designated all gender rooms guarantees that students don’t end up living with someone of a different gender that they are uncomfortable with, there is another simple solution. Once a person or group selects a room that has extra open bedspaces, then and only then should the room be categorized as either All Gender or single-gender to match who is already in it, depending on the person or group’s selected preference.

Andrew Lopreiato is a second-year mechanical engineering major. He can be reached at [email protected]