The Other Boston works to connect Boston’s Black community 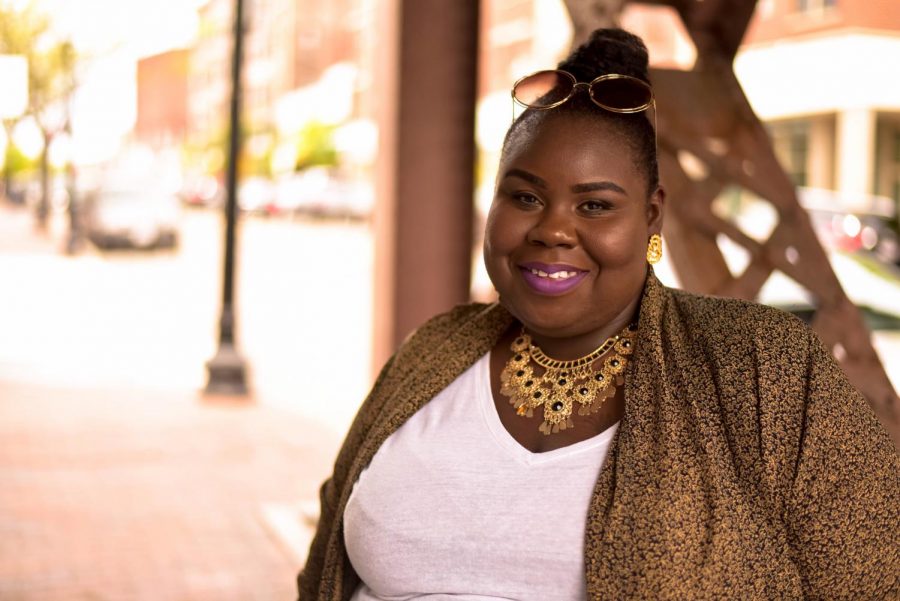 Genevieve Angelique, the founder of The Other Boston.

Genevieve Angelique aims to connect and inform Boston’s Black community through her website and events list, The Other Boston.

Originally known as Boston Come Through, the site updates weekly with social and cultural events to shine light on the work of Black people and generate a sense of community. Before starting The Other Boston, Angelique said people she knew felt that, compared to other cities, social activities and cultural events meant for Boston’s Black residents were hard to find.

“I really started The Other Boston because I was just tired of people saying that, especially for Black people here, that there was nothing to do …” Angelique said. “Part of the issue is that Boston is very siloed, so if you’re just not in the community, you kind of don’t really know what’s going on, and there was nowhere to find that information. It was either you just have to know people, or a lot of times people just find out after the fact, and I was kind of like, ‘Why don’t I just put a list together, and show people that there are things to do?’ And it just grew from that.”

The events list for this week include an open mic event, a drive-in movie, a peer support group meeting, and a community run organized by Black Men Run Boston. Angelique searches for events each week and often reaches out to organizers directly.

“The thing that happens every week, consistently, is the events list, and a lot of that is just research and just staying in the know, being tapped in to who’s doing what,” she said. “I also have no problem hopping in DMs as well, just because I like to know who is who and just acknowledge people.”

As an entrepreneur, Angelique often runs a one-woman show and has future projects planned, including working with a partner to launch an online plus-size clothing store. She is also planning to release an e-book about entrepreneurship in the near future to highlight her experiences in overcoming personal difficulties.

“I tell people that whatever you deal with in your personal life, you’re gonna bring that into entrepreneurship. Like for me, I struggled with confidence and just my personal life, so it showed up a lot in my business life,” Angelique said. “And it’s just so many other things, like if you struggle with rejection, or if you have certain wounds, if you haven’t dealt with certain things, now your ego is showing up in business, where, sometimes, to be successful as an entrepreneur, you gotta kill your ego.”

Angelique noted that her experience of being a Black woman has had a broad impact on her career.

“I think we just kind of carry a lot of what it means to be a Black woman, like that workhorse mentality, not asking for help and just the idea that it has to be a struggle,” Angelique said.

Angelique envisioned the future of Boston to include affordable housing, more livable wages and more spaces for people to build their careers.

“I think this place is not friendly to Black people and people of color, not friendly to low-income people. It’s just not friendly in a lot of ways,” Angelique said. “Trying to launch this consignment business, I need storage — I’ve already taken over my living room. And just thinking about what spaces are available to someone like me, either for a short term or a long term — like, I can’t afford $400 a month for a hot desk.”

Many people see Boston as a city that grapples with a deep racial divide and rampant gentrification, and Angelique hopes to see that change.

“There are just so many things that Boston really does need to work on if they’re trying to keep the people that make Boston, Boston,” she said.

Bela Omoeva can be reached at [email protected].