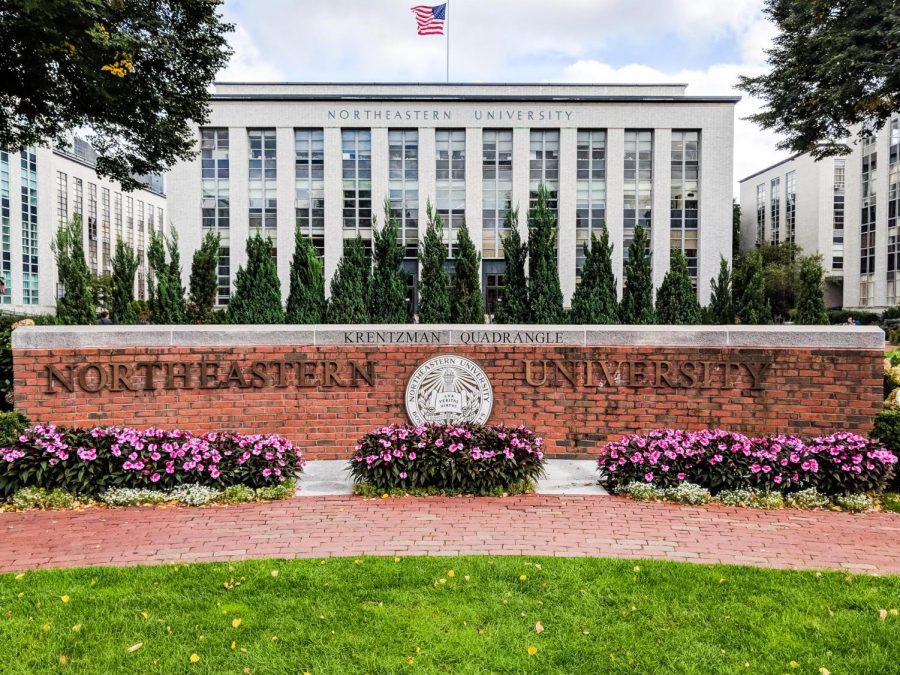 Northeastern has postponed the start of next semester and canceled spring break.

Northeastern announced testing and travel guidelines for students and staff for Thanksgiving break, as well as changes to the spring semester academic calendar, in an email to students Tuesday.

Northeastern has postponed the start of next semester and canceled spring break, the email stated.

“After careful consideration, Northeastern will adjust the dates of the spring academic term,” Provost and Senior Vice President for Academic Affairs David Madigan and Chancellor and Senior Vice President for Learning Ken Henderson wrote in the email. “The undergraduate and graduate academic terms will begin one week later than originally planned, on Tuesday, January 19, 2021, and will not include a spring break recess in March.”

Madigan and Henderson also announced that, similar to other years, Northeastern’s campus will remain open through Thanksgiving break, but the email advised students who plan on traveling to be cautious and follow Massachusetts state guidelines upon their return.

Students and faculty must adhere to Northeastern’s test compliance rules of getting tested every three days. According to the email, they should switch their status to “Primarily Remote” if they know they will miss a test, and switch back to “Primarily In-Person” when they return to campus.

Upon returning to campus, students must “complete a COVID-19 test on arrival and quarantine until their first negative test result,” the email stated.

Similar to this semester’s move-in process, while waiting for their first test result “students are permitted to go out to pick up food, get testing or medical care, or use shared hall bathrooms or showers, but must otherwise stay in their room until they receive a negative result from the test. ”