Op-ed: Out of respect, say my name correctly 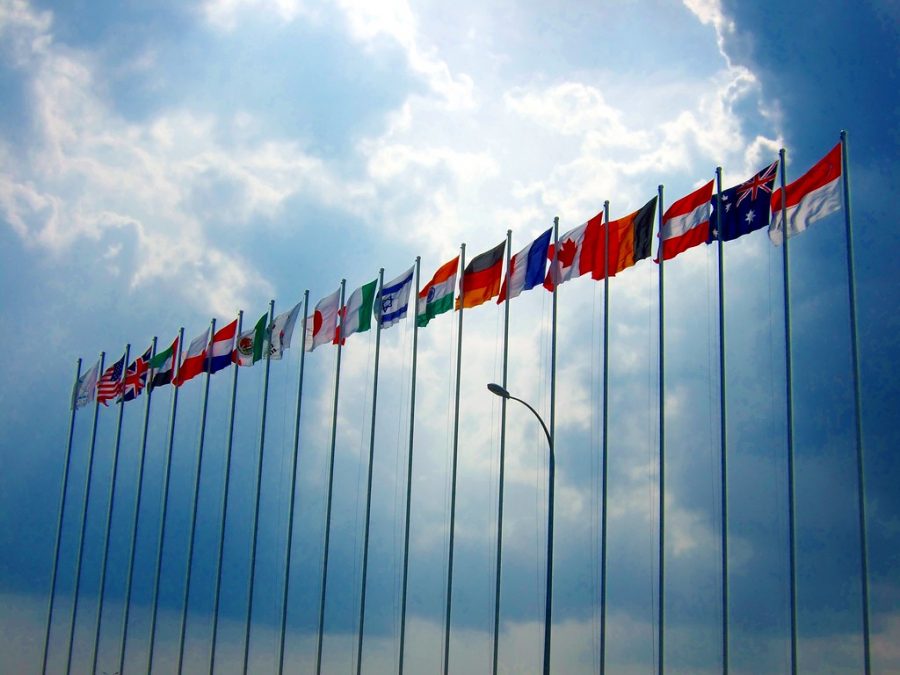 In recent years, there have been reports of students being asked to Anglicize their given names.

Have you ever been asked how to pronounce your name or to come up with a nickname?

Well, that’s exactly what happened to Phuc Bui Diem Nguyen when her professor asked her to Anglicize her name, but why do people have to change their names at all?

Several years ago, I was sitting in class and the teacher was calling out students’ names. For every other student before me, I heard their first and last name being called out and yet when it got to me, I only heard Taylor H.

To me, my last name is a tie to my heritage and culture, and I’m proud to have the last name I do. It isn’t my job to remind you how to pronounce it, nor is it the job of anyone else with a non-Anglicized name.

Growing up with an Anglicized name can make it much easier to achieve success. One study in 2011 found that having an easier name to pronounce made it easier for the name holder to leave a positive impression. Name-shaming isn’t new and even occurs publicly, such as at the 2017 Oscars.

Mahershala Ali rightfully won Best Supporting Actor for “Moonlight” and thanked his wife for being strong and giving birth four days prior to his win. At this moment, host Jimmy Kimmel made a joke targeting Mahershala’s name, saying he couldn’t possibly give his child a name like Amy, seeing as his own name was Mahershala. Jokes like this are harmful because they imply that non-Anglicized names are “unusual,” effectively alienating those who have culturally significant names.

As a result, many have decided not to just Anglicize their own name, but choose an easy-to-pronounce or typically American name for their children as well. However, there are many who have not taken that path when naming their children. Many parents give their child a non-Anglicized name in the hopes that it will give them a greater connection to their culture and identity, and for many it does.

Names that aren’t Anglicized are not unnatural nor exotic. Every name has meaning, and there is no need to change your name to try and fit in.

When you meet someone who has a non-Anglicized name, ask for a pronunciation and use the name they give you. Don’t use a nickname unless they express that they have no issue with it, and don’t assume that a person of color who has an Anglicized name also has another name. As someone who was given an Anglicized name to make it easier for me to adapt, I don’t like being asked for my real name because my name is simply that — my name.

To someone, their name may be the greatest connection they have not just to their own identity, but to their culture and heritage. Don’t ask someone to change their name, and don’t take the easy way out. Say their name.

Taylor Hsu is a third-year business administration and psychology combined major with a minor in behavioral neuroscience. She can be reached at [email protected]