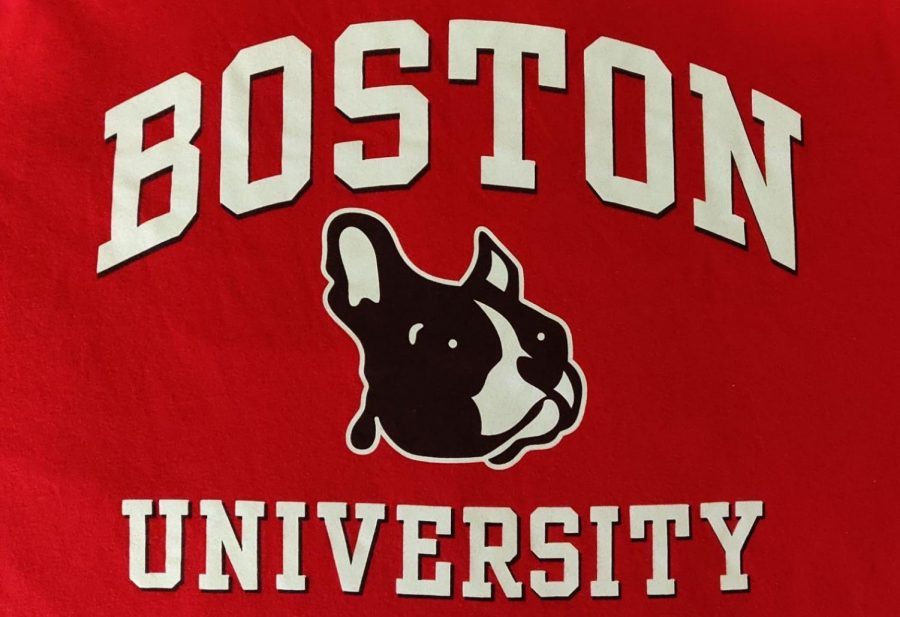 Northeastern’s Westin 11 have now been joined by Boston University’s Allston 12.

In a statement released Wednesday afternoon, BU announced that it has suspended 12 students who participated in one or more of three different off-campus parties that violated COVID-19 safety guidelines set by the university.

BU’s director of Student Health Services, Judy Platt, said there is not yet any evidence that coronavirus was spread at either one of these gatherings. The incubation period of COVID-19, which is typically 2-14 days, has already passed since the parties were held, meaning if the students involved have not yet tested positive, it is highly unlikely they will. Still, with cases at BU on the rise, harsh ramifications are far from unexpected.

Kenneth Elmore, the dean of students and associate provost, mentioned that the assault occurred during an incident involving a projectile beer can that struck another student. The disturbance of peace involved general noise complaints and a toilet smashing in the street.