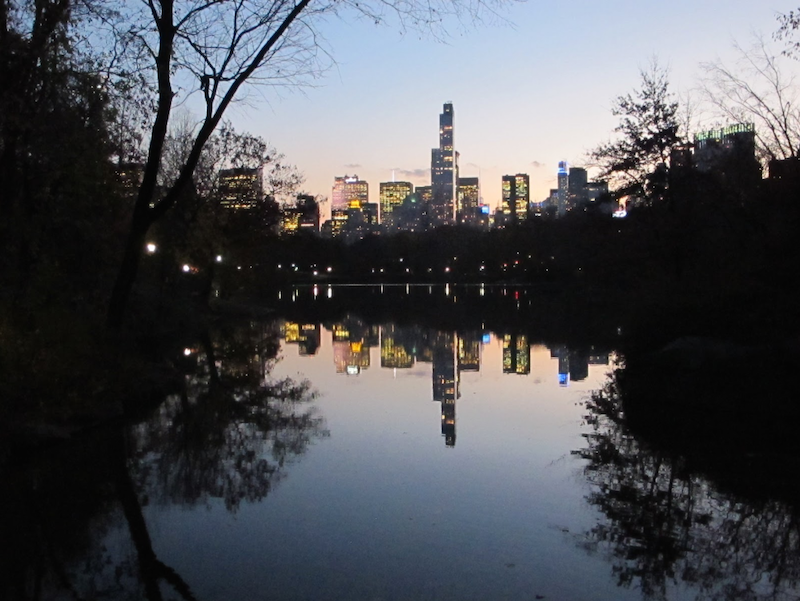 Saturday Night Live, or SNL, had a highly anticipated comeback episode premiere this week. But the return to Studio 8H did not come without issues.

Many pandemic procedures were put in place to ensure a safe performance. The show’s cast, crew and audience were given rapid COVID tests. Mask-wearing was mandated as well, except for on-camera cast members. According to a New York City safety policy, only paid employees can be present at a show. To skirt this guideline SNL paid its audience members, a crowd mostly made up of essential workers.

While SNL’s protocols were creative, this did not hold true for the actual sketches in the show.

Reusing jokes has always been a weak spot for SNL, but this was rampant in the premiere episode. The president’s COVID-19 diagnosis was a central joke in not only the cold open, but the monologue immediately following it.

The episode also featured a few sketches which were obviously modeled after sketches from the past. A superspreader event filled with people with innuendos for names drew comparisons to the double-entendre-riddled graduation and NPR sketches. While innuendo is nothing new on SNL, this sketch was a carbon copy of previous concepts.

Reusing material after being off the air for four months is disappointing, and a frankly lazy move. One might think that fresh material would arise out of an eight month quarantine.

In general, most of the humor in the episode seemed out of touch. As a rule of thumb, monologues in a stand-up comedy format tend to work the best. However, Chris Rock’s monologue quickly turned into a rant. His complaints about cancelled events seemed rather in poor taste – especially to an audience of first responders.

“I had tickets to Coachella, man! I know 200,000 Americans are dead, but I’m not seeing Rage Against the Machine this year!” quipped Rock.

Alec Baldwin’s impression of President Trump also seemed stale. He tried nothing outside of pursed lips and a few hand waves. Jim Carrey as Vice President Biden was a welcome addition, yet bore no resemblance to the Biden the world saw in the debate last week. Carrey’s goofy, wiry interpretation of the politician seemed more like the characters he is famed for playing than a faithful impression.

Some sketches throughout the night bordered on downright confusing, such as the sketches about a time-traveling skateboarder or quarantined children’s stunt doubles. Audience members seemed to take more time understanding the sketches’ premises than actually laughing at the jokes.

With all this aside, there were definitely aspects of the night that worked. A rock solid Weekend Update was chock-full of fresh material. Hosts Colin Jost and Michael Che deftly tackled the political turmoil of the last few months. Characters such as Aidy Bryant’s travel expert Carrie Krum got the loudest laughs of the night. The segment ended with a wordless, impactful tribute to the late Ruth Bader Ginsburg, which added a welcome emotional touch.

Stallion ended the performance with goosebump-inducing callout to Daniel Cameron, the attorney general of Kentucky, over his handling of the Breonna Taylor case. Cameron has since responded with disdain.

Other character showcases such as Chloe Fineman’s impression of Drew Barrymore and Maya Rudolph’s impression of Kamala Harris were favorable additions to an overall messy show.

While the live return of SNL seemed promising, it did little to distract the viewers from the chaotic world around them.