Op-ed: Don’t be friends with radical members of the other party 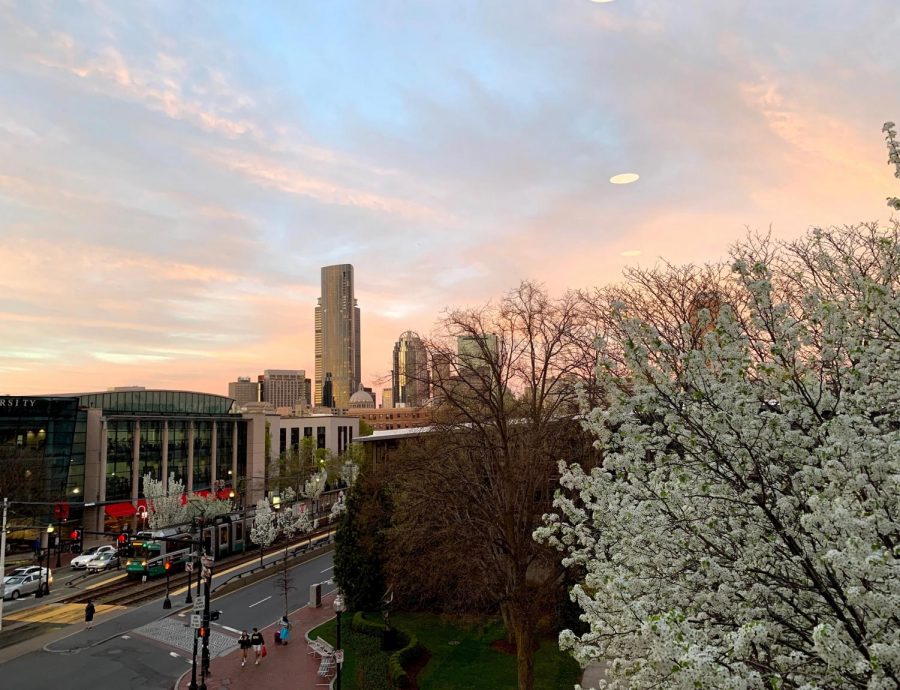 With election results slowly rolling in, some friendships might be at stake.

With the election ever so relevant, the gap between Democrats and Republicans couldn’t be wider. Nearly every issue is hotly debated, and the chasm between ideologies is larger than at almost any other point in history. Especially with the rise of social media, many people remain in partisan echo chambers, firmly entrenched in their own point of view.

But it hasn’t always been this way. Even as recently as 2008, Obama and McCain engaged in civil discourse, with McCain even at one point defending Obama as a “decent family man [and] citizen that just I just happen to have disagreements with on fundamental issues, and that’s what the campaign’s all about.” Past politicians, and by extension the people they represented, treated one another with respect, decency and courtesy.

That isn’t the case today. As the political climate becomes more polarized, people are often charged with a difficult decision: Should someone stop being friends with a person on the other side of the aisle? Historically, that answer has been no. However, with the rise of extremism and radicalism, the shifting of social circles due to politics may now be as justified as it ever will be.

Nowadays, “news” channels and social media circles have created echo chambers of extreme political thought, which has spread it dramatically. Even in a recent Congressional hearing on Section 230 involving several technology companies, senators asked Facebook’s CEO Mark Zuckerberg what his company was doing to limit their involvement in the increase of radicalization, with Facebook being used as a communication platform for extremists planning to kidnap Michigan Gov. Gretchen Whitmer or engage in the Kenosha shootings.

Both ends of the political spectrum have evidently demonstrated ethically unsound behavior. Take, for example, the city of Portland, Oregon where violent riots following George Floyd’s death cost approximately $23 million in damages and loss of business. Or look at the president’s disparaging remarks to Congress members of color, in which he said that some of them, including American-born Ayanna Pressley, Alexandria Ocasio-Cortez and Rashida Tlaib, should “go back” to their “crime-infested” countries.

This election is no longer about what this country needs from its leader. Instead, it’s about which side has done a better job infiltrating the minds of American voters through their phones and their television sets. We, as a nation, have been locked in to a certain brand of politics, where opposing ideas are ridiculed or shunned. I’m not advocating for cutting reasonable or courteous people from your circle because of their political affiliation. But we can not condone this kind of radicalization in our politics to the point of violence or bigotry. We cannot condone looting and pillaging of our cities, nor active discrimination against our immigrant population.

So if you know someone who is in the process of becoming politically radicalized, no matter if it’s towards the left or the right, do yourself a favor and cut them out of your life.

Arjun Ramachandrula is a first-year computer science and business administration combined major. He can be reached at [email protected].