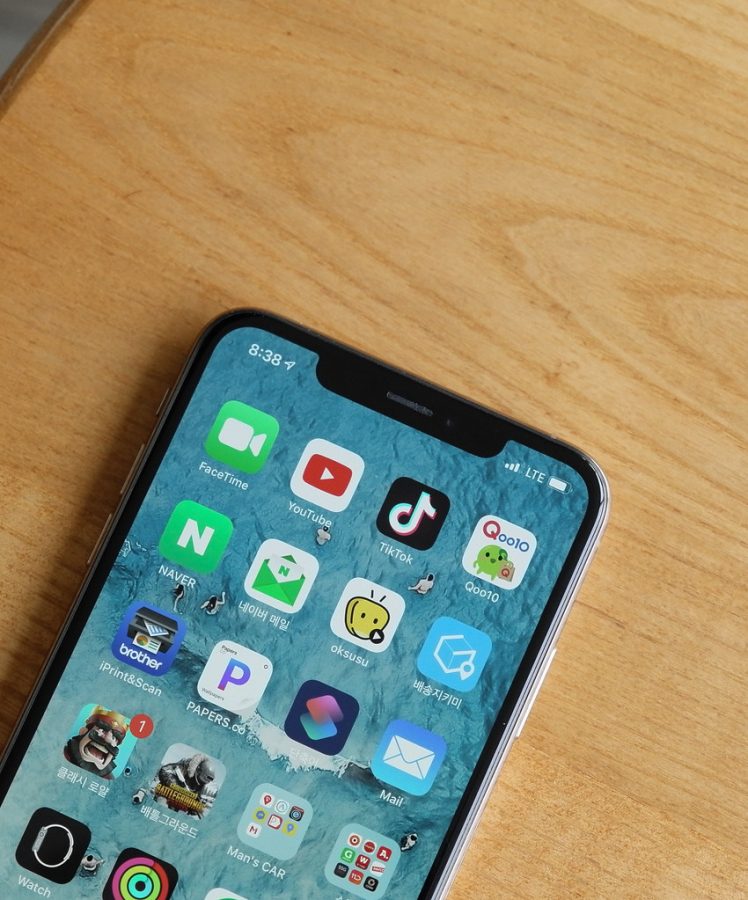 Claudia Conway has come under scrutiny recently for her unfiltered political content.

Claudia Conway is a changemaker. She leaked political information and caused a senior White House official to resign from their job — and she’s only 16 years old.

Conway is the daughter of former White House Senior Counselor Kellyanne Conway and Lincoln Project co-founder George Conway. Amassing more than 1.5 million followers and 51 million likes, Conway has become influential on TikTok and posts unfiltered content that has both gained supporters and ruffled feathers. In any case, she has cemented herself as a prominent Generation Z, or Gen Z, voice.

Gen Z is unique. We’ve lived through terrorist attacks, economic recessions, political and civil unrest and even a pandemic — all before the age of 25. We deserve to have our voices heard in the political sphere. But Conway should not be our sole savior.

Conway simply uses TikTok to distance herself from her parents’ politics. In an age when the president takes to Twitter to address the general public, it is not uncommon to turn to social media as a political tool. But unlike her parents, Conway does not work in politics. She’s just a high school student who created a very public platform and is now often treated as reality entertainment. That being said, Conway has been able to make a positive impact, successfully harnessing her parents’ political power and raising awareness for causes such as the Black Lives Matter movement.

At the end of the day, though, Conway is just a 16-year-old with a lot of influence. No child should be subject to the media scrutiny she is under every day, as shown by the misunderstanding with her mother’s COVID-19 diagnosis. She is being held to the standard of an adult while she is still coming of age. What 16-year-old doesn’t post personal or emotionally charged updates on social media?

Kellyanne Conway was one of the many White House officials to contract the coronavirus at the now-infamous Rose Garden superspreader event. Claudia Conway, unfiltered as ever, was the first to leak her mother’s diagnosis in TikTok posts that have since been deleted.

In addition, Conway mistakenly accused her mother of withholding her diagnosis from the family. She posted the accusatory statement before actually speaking with her mother. Conway later clarified in a TikTok that her mother “did not lie to [her]. She had three tests done: first negative, second two positive. We were not in communication. [She] misinterpreted it.” A simple miscommunication between mother and daughter became national headlines in a matter of minutes.

Kellyanne Conway then weighed in. “My daughter, Claudia, is beautiful & brilliant. She has access to top doctors & health care & lives comfortably,” she tweeted. “Like all of you, she speculates on social media. Yet she’s 16. You are adults. We have COVID, but it’s clear who’s really sick.”

Whether you agree with her politics or not, Kellyanne Conway is correct. As members of the public, we should be more fair to Claudia Conway. What she chooses to put on social media is her decision, but if our generation truly values her, we should respect that she is still a child. While grown adults will continue to scrutinize her every move, perhaps Gen Z can take a step back. We’ve all been 16 — we’ve been in her shoes.

Clara McCourt is a first-year journalism major. She can be reached at [email protected]