With awards season soon, here is our second wave of predictions 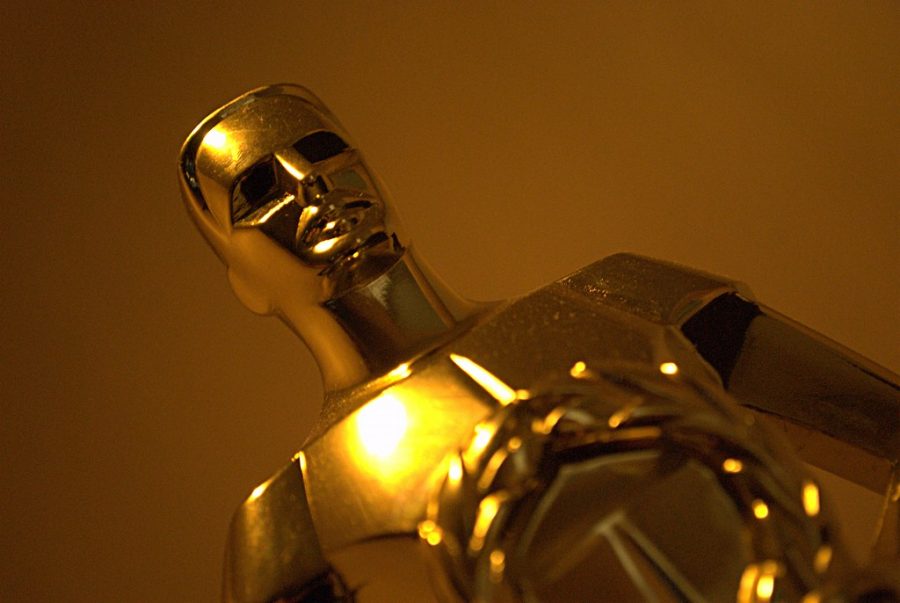 2020 began as an uncertain year for film. Would studios hold their releases and only leave the few films released in January and February to be nominated this award season with theatres closed? While some big titles have been pushed into late 2021 and beyond, absolute gems still debuted on streaming and video on demand platforms this year. With Golden Globe nominations just days away and Oscar nominations coming out in March, which films should you watch now to prepare for the award season?

“Sound of Metal” is one of those films that you cannot forget. This heartfelt film chronicles Ruben, a heavy metal drummer who loses his hearing, forcing him to march to a new drumbeat. Soulful performances by Riz Ahmed (Ruben) and Paul Raci (Joe) will likely earn them nominations for Best Actor and Best Supporting Actor, respectively. “Sound of Metal” is also being hailed by critics for its story and portrayal of the deaf community, making a Best Picture nomination likely. The film’s sound designer Nicolas Becker created an immersive sound experience that fully deserves the nomination (and the win) for Best Sound.

Read our full review of “Sound of Metal.”

“One Night in Miami”

This biographical drama stories the betrayal of Fred Hampton, chairman of the Black Panther Party, at the hands of William O’Neal in the 1960s. While the film hasn’t been released yet, with the timely narrative of Black activism and government interference, it is hard to imagine a world in which the Academy does not nominate “Judas and the Black Messiah” for Best Picture and Best Original Screenplay. LaKeith Stanfield is long overdue for award recognition, and this may be his shot for a nomination in the Best Supporting Actor category.

Directed by Chloé Zhao, “Nomadland” is a tender film centering around Fern, a woman who decides to live a nomadic lifestyle after the 2008 financial crisis. Zhao’s masterful directorial and writing decisions deserve a nomination for Best Director, as well as Best Picture and Best Adapted Screenplay. Frances McDormand’s performance is understated in all the right ways and will likely lead her to her second Best Actress nomination and possible win. Read our full review of “Nomadland.”

Based on a play of the same name, “Ma Rainey’s Black Bottom” is about Ma Rainey, a famous blues singer, in a turbulent recording session in the 1920s. Both leads, Viola Davis (Ma Rainey) and Chadwick Boseman (Levee Green), delivered stellar and emotional performances and are likely to earn nominations for Best Actress and Best Supporting Actor (if not the win), especially as this film is Boseman’s final performance. Critics have also championed the film’s production value, possibly earning director George C. Wolfe a nomination.

Hollywood loves films about itself, and “Mank” satisfies that selfish desire. The film follows Herman J. Mankiewicz as he races to finish writing one of Hollywood’s most highly regarded films, “Citizen Kane.” With two previous Oscar nominations for other films, David Fincher is a shoo-in for a Best Director nomination. Written by David Fincher’s father in the 1990s, “Mank” could be up for Best Original Screenplay, awarding Jack Fincher posthumously for his work. Gary Oldman (Herman J. Mankiewicz) and Amanda Seyfried (Marion Davies) might find themselves nominated for Best Actor and Best Supporting Actress as well.

“Promising Young Woman” may have been lost at sea if it stuck to its original release in March 2020, but it has drummed up significant Oscar buzz with its recent January release. “Promising Young Woman” seems promising for nominations in the Best Picture and Best Original Screenplay categories. The film takes on the classic revenge fantasy genre but twists it, focusing on Carey Mulligan’s Cassie as she tries to live in the wake of her best friend’s suicide. Carey Mulligan’s unforgettable performance could lead to a nomination for Best Actress as well.

While “Minari” is not yet available, an article about potential nominees at this year’s award shows isn’t complete without it. Following a Korean family trying to find their piece of the American dream, “Minari” is food for the soul and is a likely Best Picture nominee. Lee Isaac Chung’s semi-autobiographical story is carefully crafted and balanced, worthy of a nomination for Best Original Screenplay as well. Artful performances by Steven Yeun and Yeri Han deserve nominations for Best Actor and Best Supporting Actress. “Minari” is set to have a limited theatrical release Feb. 12 and will be available on-demand on Feb. 26. Read our full review of Minari.