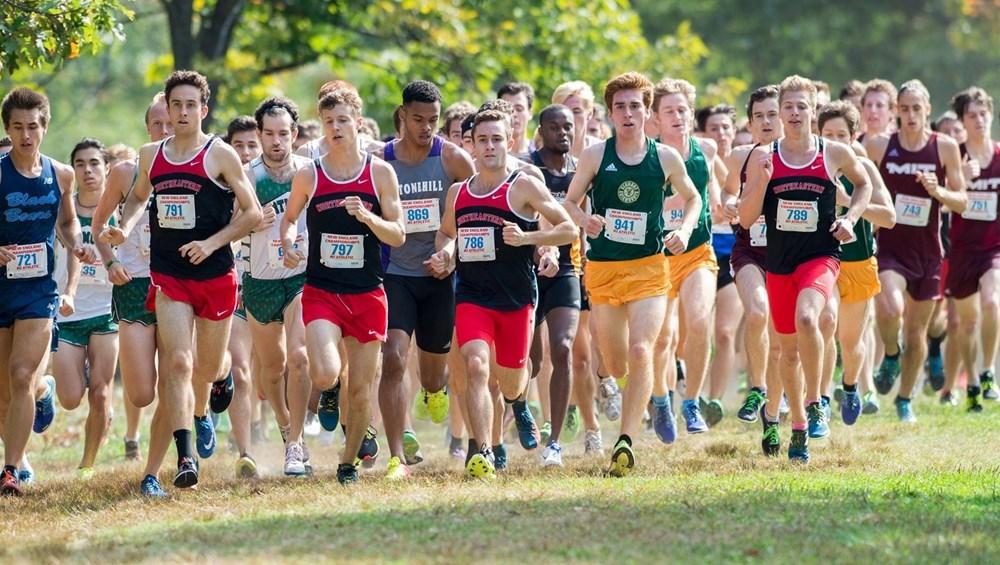 The men’s cross country team will be the first to debut this season, traveling Friday to Winnabow, N.C. to compete in a CAA meet preview against University of North Carolina Wilmington and Elon. The men’s 8 km race is expected to start at 4 p.m. and will be run on the Old Ford Golf Courts, where the CAA championships is also scheduled to be held.

The women’s cross country team will be making their season debut later, competing in the UMass Amherst Tri-Meet Feb. 13 in Amherst, Mass.

Lonergan said that both cross country teams have had to make some adjustments during practices for safety measures. This included training outdoors even during the winter season when they usually train in indoor facilities.

Although both teams were training during the fall season and took part in time trials within their own team, these two races will be the teams’ first time competing against other schools since March 2020. For the freshmen, this will be their first time racing for the team.

“I want to see the group run as a unit and just to be excited and enthusiastic to be out there to showcase all their hard work,” Lonergan said.

The men’s and women’s track and field teams have yet to announce their spring season schedule.