Column: President Joe Biden is not a president for all; he is a dictator for all 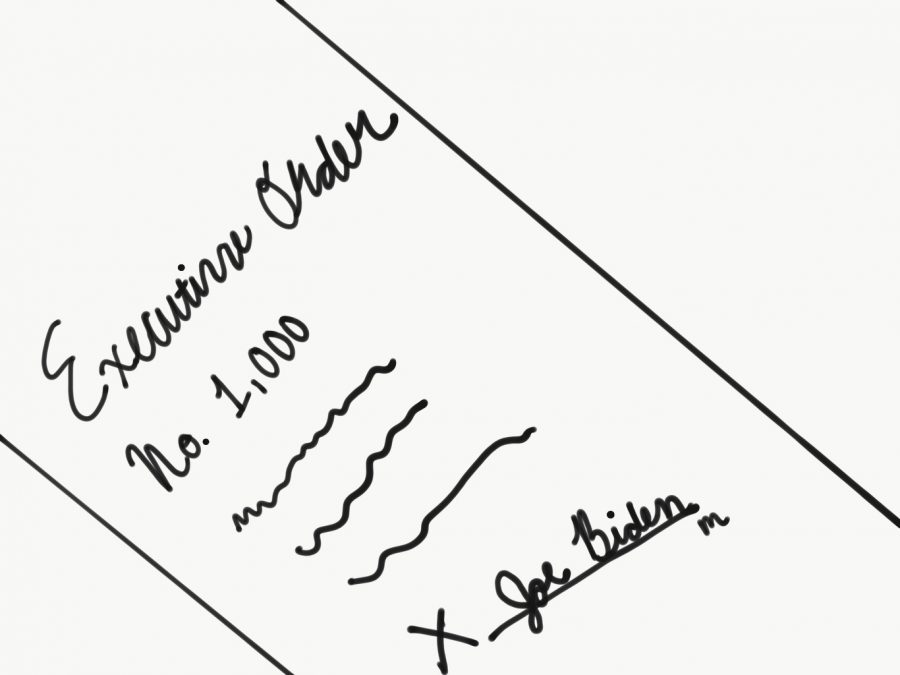 Toward the end of January, Donald J. Trump’s term came to a close as President Joe Biden officially took on his first term in office. Within a few days of his presidency, Biden insisted on not just passing one or two executive orders, but 29 in conjunction with 14 memorandums and proclamations. In an attempt to instill his agenda upon Americans, he chooses to ignore the rightful process of passing laws that was put into place to give all Americans rightful representation and, in doing so, ignores nearly half of the United States population. It seems to me that Biden is acting more like a dictator than a president for all.

Biden promised Americans that he would be everyone’s president. But how can he do this when he does not even consult Congress when implementing policies? Even though Biden’s actions are constitutional, it does not make the excessive use of executive orders morally right. It goes against democracy at its core. The United States government is designed so that proposed bills go through the House of Representatives and the Senate for approval. Those serving in the House and the Senate are elected to represent the people of the United States. But what happens when bills are no longer put through the proper process and the president chooses to bypass Congress? The voices of the people become stifled. Given this information, it is noteworthy that Congress has the power to override executive orders if they are deemed overused. It is now more appropriate than ever for Congress to utilize this power as Biden ignores many Americans.

While presidents in the past used executive orders to push their agenda, these actions can be easily undone by their successor. An executive order is by no means permanent. Sure, at the moment when it is passed it can act like a law. However, as soon as the president decides to do away with such order(s), those executive orders are extremely easy to get rid of. Trump put a stop to many of Obama’s executive orders and replaced them with his very own. So why is Biden continuing in this tradition and opting to take the easy way out? It is as if he wants to stick a bandaid over a giant bullet wound. Or rather, many bullet wounds.

What can Americans do about this? Not much. They can continue to complain on social media about his excessive executive actions. But ultimately, Republicans and Democrats in Congress must stand up to this dictator on the rise. If they do not, American society will become even more fractured and polarized than it is now (if that is even possible). There is an obvious pattern of increasing executive orders; presidents must not continue to use these orders as a crutch whenever it is too much of a hassle to try to pass a law. It is time to see Biden for who he really is – a power hungry politician who does not wish to be president for all.

Madison Boudreau Popovic is a first-year political science and business administration combined major. She can be reached at [email protected]