Column: What’s the beef with Millennials and Gen Z on TikTok about? 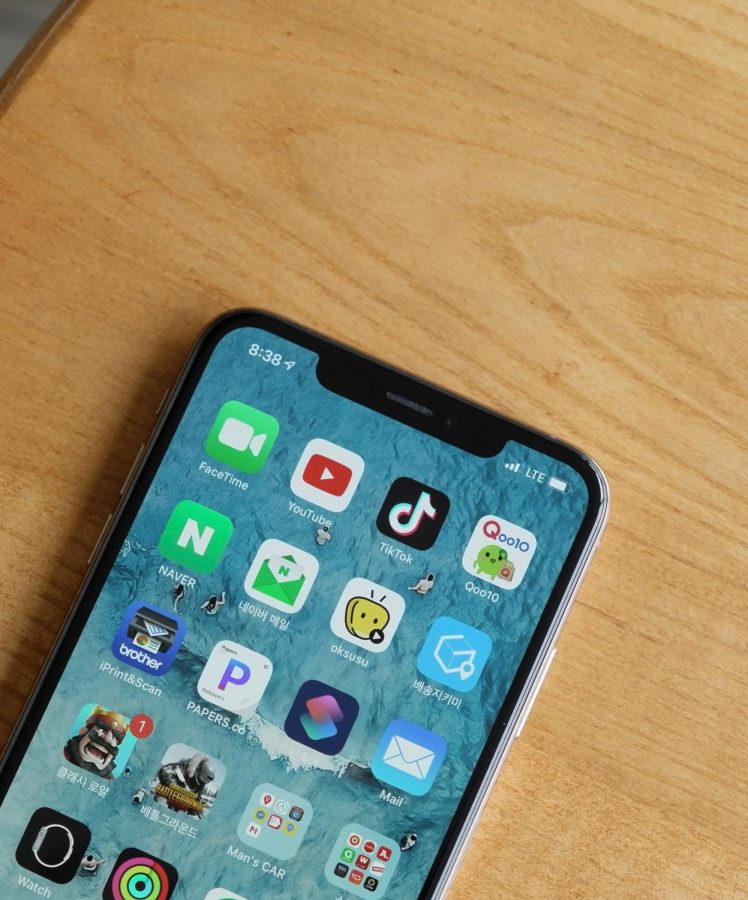 That was the caption on a video posted on Glow Up University (@glowupu), a TikTok account featuring videos comparing the latest fashion trends. “Gen Z has spoken, and skinny jeans are officially over,” the video’s narrator says.

The news that skinny jeans are now considered the pinnacle of ‘un-cool’ by Gen Z was not well received by everyone and has struck particular ire from millennials.

Since June of last year, tensions between millennials (those born between the years 1989-1996) and Generation Z (those born between the years 1997-2012) have risen on TikTok. Gen Z has taunted millennials for using words like “cringe,” and “doggo,” and for being a little too obsessed with wine and the Harry Potter franchise. Millennials have shot back, calling out Gen Z’s use of various slang words (simp, cap, bet, etc.) and their proclivity for eating Tide Pods.

“I’m sorry, but the generation that ate Tide Pods does not get a say in where the part in my hair goes or what pants I wear,” said singer Taylor Rains in a video posted on her TikTok account.

Recently, Gen Z has added a couple more items to the list of has-been millennial trends: skinny jeans and side-parted hair. These latest additions seem to be the final straw for many millennials.

They have taken to TikTok and Twitter to voice their indignation at being cast into baby boomer-like irrelevance.

“You know who wore middle parts? My parents’ generation. Ditto mom jeans. In your effort to look cool you are emulating boomers. Let that sink in,” wrote Twitter user Jodie Sargent in response to a post from Buzzfeed.

Stuck in the middle of the debate are the “cuspers” or “zillennials” — those who are old enough to remember when Motorola Razr flip-phones were the epitome of cool, but young enough to have avoided the MySpace era.

Peter Toto, a junior musical theater major at the Boston Conservatory, falls into this category.

“I was born in that weird spot right between generations, the 1997 to 2000ish age range, so I don’t identify with either side very strongly,” he said in an interview with The News. “I like not identifying with either, because I can look from afar and realize they’re literally fighting during a global pandemic in which we barely can show off our personal choice of denim.”

Toto, who has 1.5 million likes and over 12,000 followers on his TikTok account @totocommapeter, stays out of the debate and finds the growing hostility between the generations humorous.

“Neither side seems to realize that this happens with every single generation,” he said. “The generation above the boomers was extremely critical of how they went about life, and now boomers are considered the lamest of the lame. I don’t think Gen Z will be prepared for when the next generation decides to attack everything they love.”