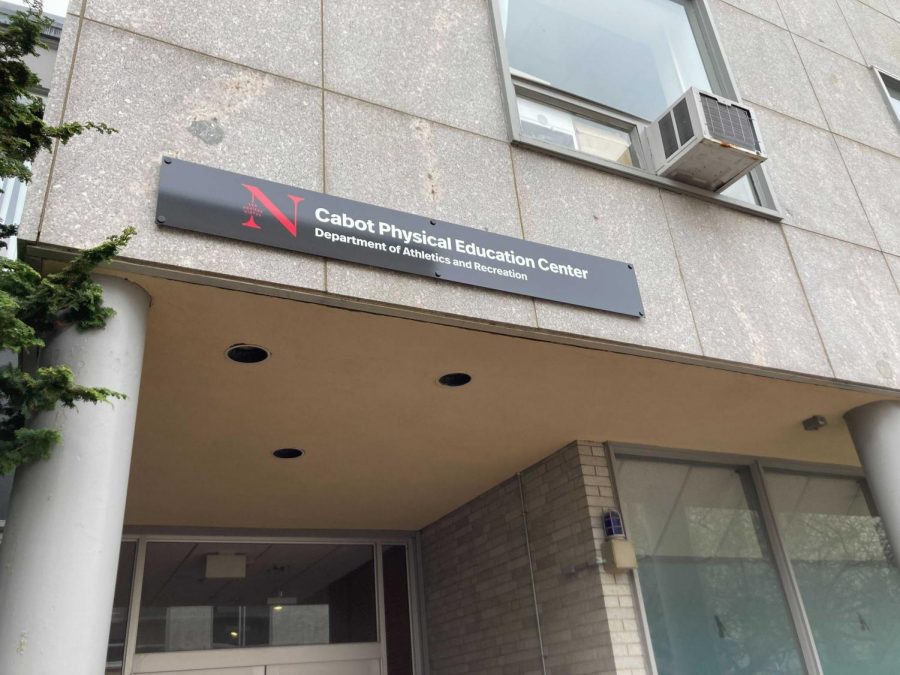 Steve Waithe, a former track and field coach at Northeastern from October 2018 to February 2019, was arrested Wednesday morning on offenses of wire fraud and cyberstalking NU female track and field student-athletes. According to the statement by the Department of Justice, Waithe was allegedly involved in a scheme to coerce the athletes to send him explicit photos through fake social media accounts and using pseudonyms.

During his first semester as a coach in the fall of 2018, Northeastern received a report of sexual harassment and subjected Waithe to a Title IX investigation. Northeastern terminated his employment in February 2019, said Renata Nyul, vice president of communications at Northeastern, in an email to The News.

Waithe also allegedly borrowed female student-athletes’ phones under the assumption that he would film their form at practices and meets for later review during his time as a coach. He was allegedly seen “scrolling through” phones, according to the detailed criminal complaint.

Waithe allegedly used an Instagram account to lure victims into the wire fraud scheme, stating he found potentially damaging photographs of the victims online and offered his assistance in removing the photos from the internet. He began the scheme in February 2020, and the criminal complaint identified at least six victims whom Waithe allegedly preyed upon.

Operating under the premise of assisting in removal of compromising images was not the only method Waithe used to lure victims in, according to the criminal complaint. He also used Google accounts to obtain images of female student-athletes by requesting nude or semi-nude images from them for “athlete research” or “body development.” The FBI is still investigating these claims, but so far the agency has identified at least 10 victims of this scheme.

On top of the allegations against Waithe during his tenure at Northeastern, he is also being charged with cyberstalking one former female member of the track and field team from June 2020 to October 2020. During this time, he allegedly engaged in stealing photos, “obtaining, or conspiring to obtain, unauthorized access to her Snapchat account; stealing, or conspiring to steal, private photos contained in her Snapchat account,” as well as texting the victim from an anonymous phone number according to the statement.

“Impacted students were provided with counseling and other resources. The university also contacted federal law enforcement officials and worked in full cooperation for the duration of the federal investigation,” Nyul said in an email to The News. “The university does not comment on active litigation or criminal trials.”

Law enforcement arrested Waithe in Chicago, and he will appear in the U.S. District Court for the Northern District of Illinois Wednesday afternoon.

The investigation by the FBI is ongoing. If you believe you are a victim of this case, the FBI is encouraging you to visit this link.