Horror Rewind: ‘Practical Magic’ is a witch chick flick that will never go out of style 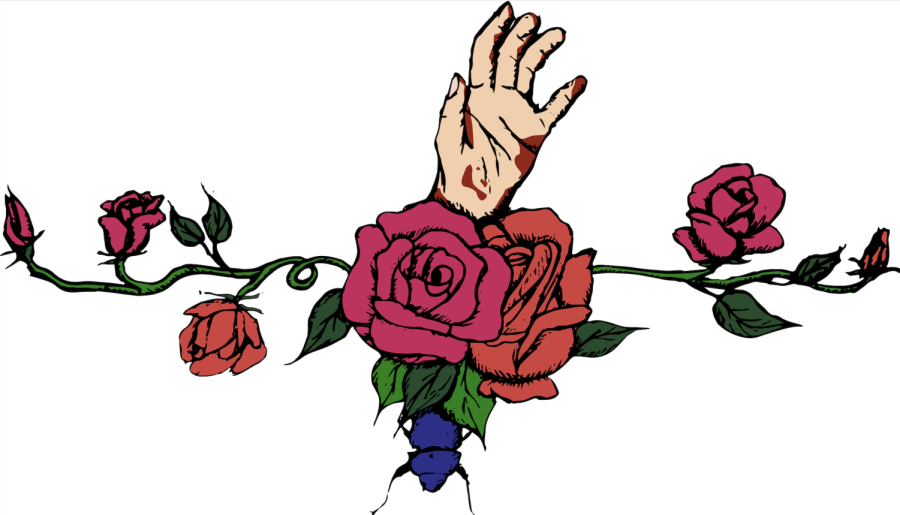 “Practical Magic” reminds us of the ancient and powerful magic of sisterhood, healing, love and ‘90s pop anthems. There’s nothing like a witchy cult classic to get a viewer into the fall spirit.

The film, which was released in 1998 and adapted from the 1995 novel by Alice Hoffman, opens with the infamous tale of Maria Owens, a witch from the colonial era who is accused of practicing witchcraft and is sentenced to death. Banished to a deserted island off the Massachusetts coastline, she waits for her lover to come rescue her and their unborn child, but he never does. In the midst of her heartbreak, she unwittingly sentences any man who dares to love an Owens woman to an early grave.

Flashing forward to the modern age, Gillian “Gilly” (Nicole Kidman) and Sally Owens (Sandra Bullock) are orphaned after losing their father to the family curse and losing their mother to heartbreak. The girls grow up under the guardianship of their aunts, Frances (Stockard Channing) and Bridget Owens (Dianne Weist), learning how to use and control their magical gifts.

The Owens family is known around town for possessing strange and occult powers, and they’re ostracized because of it. However, Gilly and Sally find happiness, and everything seems to be going according to plan — until the death of Sally’s husband, credited to the notorious Owens family curse.

The two women battle through heartbreak and grief to save each other, although they may have to kill and resurrect a couple of bad guys before they get their happily ever after. Throw in a missing persons investigation, a solstice celebration, a swanky detective who can flip a mean pancake and an exorcism, and you’ve got yourself the quintessential witchy rom-com.

But “Practical Magic” is no cog in the Hollywood machine. This genre-bending film masterfully tackles deep issues such as grief, abuse and love with lighthearted comedy and humor. The story follows the lives of women who are the masters of their own destiny, women who are anything but one-dimensional.

But looking back at this magical tale in 2021, there is a huge lack of diverse representation on-screen. Historically, it’s been upheld that women of color faced disproportionate violence and death sentences during the witch trials in comparison with the white women who typically dominate media depictions today. Admittedly, “Practical Magic” is guilty of contributing to that one-sided narrative.

The film portrays universal truths about love and relationships. Sally is afraid to open up her heart to love again. She’s terrified of losing another man to the Owens’ family curse. Gilly, who prides herself on being an independent free-spirit, learns to ask her family for help and see her vulnerability as strength. Both women learn that there’s nothing more powerful than tapping into your inner strength and embracing who you were born to be — and this might just inspire the viewer to do the same.

So, sit back, relax, light your fall-scented candles, grab a midnight margarita, non-alcoholic if you’re under 21, and enjoy the magic of ‘90s girl power on film. And remember: “Always throw spilt salt over your left shoulder, keep rosemary by your garden gate, plant lavender for luck and fall in love whenever you can.”