Column: The late Virgil Abloh will go down as a modern fashion legacy 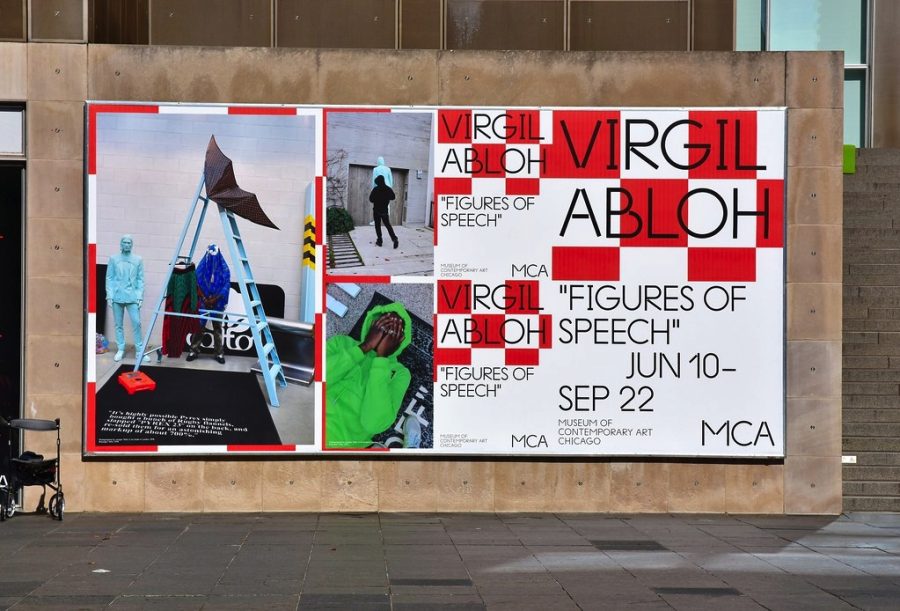 The recent death of fashion designer, DJ, entrepreneur and 21st-century-icon Virgil Abloh left shockwaves across industries. At 41, Abloh gained notoriety as a powerhouse in the fashion world. Most known for founding Off-White, serving as menswear artistic director for Louis Vuitton and working as the creative director for Kanye West’s design agency Donda, Virgil Abloh broke barriers. The fashion designer strived to think and create outside of the box. His impact on the industry, particularly as a Black creative, was incomparable.

A streetwear mogul, Abloh created a shift in culture when it came to exploring different trends and ways of conveying art through clothing. Michael Burke, chief executive of Louis Vuitton described Abloh as being  “incredibly good at creating bridges between the classic and the zeitgeist of the moment”.

Paired with a hard working mentality and an encouraging, kind nature, Abloh radiated optimism. His death ignited a flame within the hearts of designers, creators, aspiring fashion moguls and more. In a heartfelt Instagram post, South Korean DJ Peggy Gou described Abloh’s character, explaining how his decision to “fight and work until his last breath was a reflection of an incomparable work ethic and passion.” Unafraid and unapologetic, Abloh was often described as a disruptor — a genius whose work went well beyond fashion.

His passion for collaboration was clear throughout all of his work experiences. He occasionally partnered with household names like Nike, Jimmy Choo, Moncler, Ikea and more.

“The whole point of collaboration is that you give and take from each other,” said Abloh in an interview with Elle, “that’s how you create things that are totally new.” So he did.

Abloh redefined what used to fit the standards of luxury. Highsnobiety’s editorial director Christopher Morency further emphasized how “the biggest impact that Virgil Abloh has had on the luxury industry, is not only has he connected luxury products to youth culture, but he has also extended the reach of what luxury fashion can be, whatever you decide.”

As a sensational, unforgettable icon, Abloh’s impact has not gone unnoticed. Honoring his final collection, Louis Vuitton memorialized Abloh by titling the event ‘Virgil was Here.’ Though the original focus was meant to be on his designs, the show became a tribute to Abloh’s success, celebrating his life as opposed to mourning his death. A teary-eyed Michael Burke provided audience members with a few words on Abloh’s behalf.

Finlay Mangan of IMG Models was able to walk the show, a surreal experience he said was an honor in an interview with The News.

“Virgil was a cultural icon and one of the only designers that became a household name without having a brand named after him,” said Mangan, who then shifted his focus to Abloh’s impact on the Black community. “He not only opened a door for Black creatives in fashion but held it open, working with Black artists and Black models first and foremost.”

The first Black person to serve as artistic director of Louis Vuitton, Virgil Abloh made it a point to continuously nurture and foster Black talent. “’Everything I do is for the 17-year-old version of myself,” Abloh once said.

Having left his original career path after studying to become an engineer, Abloh serves as an inspiration for a younger generation to take risks and break boundaries. His passion for collaboration trickled down into his desire to help incoming Black designers, serving as a mentor.

Undoubtedly, Abloh’s legacy will remain as that of a genius, a superstar, a creative. Not only did he focus on menswear, Abloh designed a newfound culture, a new truth to fashion.

Abloh set a bar for incoming creatives and members of the industry to continue to explore new ideas, as scary and unorthodox as they may seem. He became a hero for aspiring creators, and a role model for anyone who chooses to combat traditions. A truly inspiring individual, Abloh changed the course of fashion and made history.