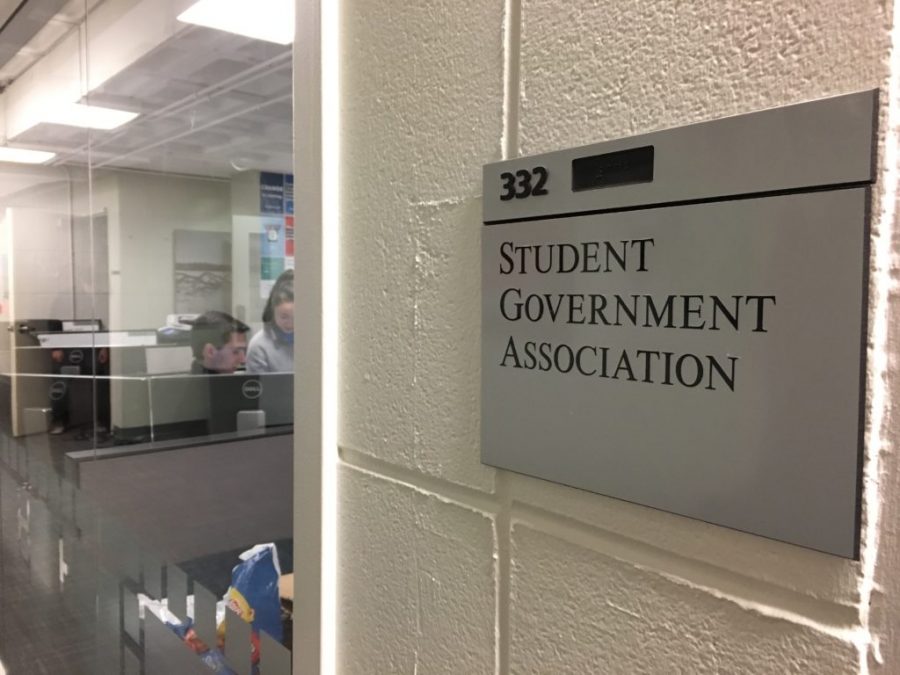 On Nov. 22, SGA passed legislation reinforcing existing hybrid learning policies for students who are unable to attend classes in person.

The Academic Affairs Committee, a Student Government Association, or SGA, subdivision dedicated to managing academics for students at Northeastern passed legislation on Nov. 22 that would encourage faculty and staff to use a hybrid learning model in all classes across the university. The legislation is intended to accomodate students unable to attend classes in person due to sickness, mandated isolation or quarantine or other extenuating circumstances.

Vice President for Academic Affairs and third-year business administration major Alexander Arenas explained how there have been individual cases in which professors have refused to accommodate a student’s needs for remote learning; a violation of Northeastern’s existing policies for hybrid learning. To combat this issue and add weight to the existing policy, Arenas and several other SGA members wrote the new legislation.

“We want the university to reiterate to all professors, ‘Hey, you’ve got to do this,’” Arenas said. “This needs to stop, and they need to be accommodating to students, like not a choice. It’s in all the guidelines.”

Katherine Mallory, a senator and first-year political science and international affairs double major, stressed the importance of this policy and how impactful it would be for Northeastern students now and in the future.

“I think it’s really important because it is not helpful for just now but beyond because … I don’t think Zoom is going to go away anytime soon,” Mallory said.

The process of passing legislation involves first discussing it during a Senate meeting and answering any questions. The Senate then moves to a period of proposing amendments and finally voting. This specific legislation received significant support from other senators and was passed with a majority vote (64 voting in favor, 0 voting against, and 67 abstaining).

“Out of this legislation, we’re just hoping that learning in the time of the pandemic is easier for everybody in the Northeastern community,” Mallory said.

The Academic Affairs Committee is currently working on other projects for next semester. Their general responsibilities involve writing legislation related to the Northeastern curriculum, co-op and study abroad, as well as the library and advising. Right now, besides this legislation, the Academic Affairs Committee is also working on improving the co-op experience for Northeastern students.

“One of the projects that we are working on is establishing a co-op review and a resource database for future students to kind of share their experiences with their co-ops,” said Assistant Vice President for Academic Affairs Pooja Srinivasan, a first-year behavioral neuroscience major. “For students who are potentially looking at it, they can see what it was like for other Northeastern students under those employers.”