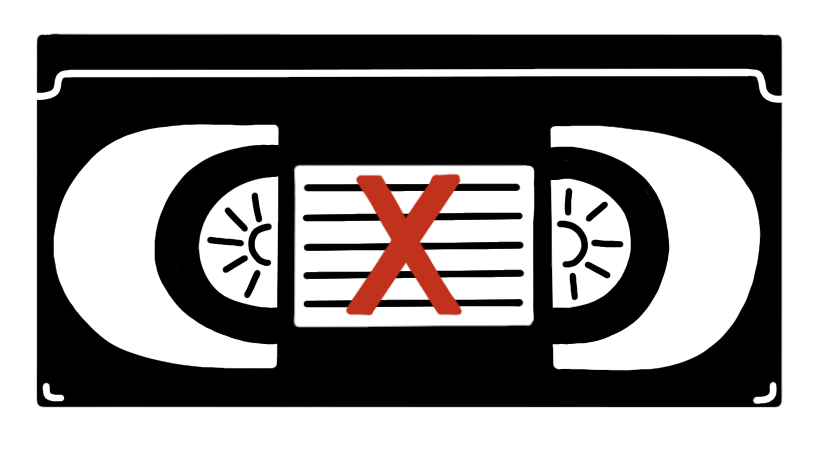 "Pam and Tommy" wants to re-examine the fallout around the release of Pamela Anderson and Tommy Lee's sex tape, but critics point out the show's contradictory role in reigniting Anderson's trauma.

What was meant to be a post-#MeToo-era television show about Pamela Anderson and Tommy Lee’s sex tape scandal, “Pam and Tommy,” a biographical drama series on Hulu, only works to further exploit Anderson and fails to even center her in the story.

John Corabi, one of Lee’s previous Mötley Crüe band members, took to Twitter to voice his resentment of the show. “Apparently, HULU, and all involved in this crock of [s***] don’t care about how Pam may feel to have to relive this,” Corabi said.

The eight-part series, praised for its soundtrack, astounding physical alterations of Sebastian Stan and Lily James and the nostalgic 90s representation, has faced a large amount of backlash for its often fictional and consistently disappointing portrayal of Anderson.

The series relays the events that occurred after Rand Gaultier, a carpenter played by Seth Rogen, steals Tommy Lee’s safe after not receiving payment for his work on Lee’s house. While raiding the safe, he  discovers the couple’s sex tape and goes on to make copies of the tape and sell them online, a novel idea in the mid-90s.

The series almost entirely focuses on Gaultier’s experiences rather than those of the show’s namesake. It seems the goal of “Pam and Tommy” was to tell the story of a woman ravaged and exploited by the public after the spread of a stolen tape in what was the first true celebrity sex tape scandal, but ironically, Anderson did not give her consent for the story to be told in the first place.

Anderson had absolutely no involvement in any step of the production process of “Pam and Tommy,” and reportedly said that she would not be watching the show upon its release. She has explicitly expressed her discomfort with the show’s production and has said that it brings back extremely painful memories for her. For a series that lauded itself on its empowerment of a woman who had been treated poorly by the media, critics and audiences alike are confused on how empowering it can be if Anderson herself had no hand in the retelling of her own traumatic experience.

The scandal itself was an overwhelming invasion of privacy for both Lee and Anderson, but as Lily James’ Anderson says on the show, the aftermath of the sex tape’s release had more of an effect on her because she is a woman. “Pam and Tommy” did not execute the progressive take it set out to be because, once again, Anderson’s suffering is put on display for mere entertainment.

The show characterizes Anderson as an overly-sexual, blonde, bimbo stereotype. One scene shows Anderson’s monolog cut from an episode of Baywatch and her attempt to get her lines back as producers say they prefer she remain wordless. But “Pam and Tommy” continues to betray Anderson — barely giving her lines in the series, focusing more on the men in the story like Gaultier and Lee and portraying her as a caricature of the real Pamela Anderson.

In a pivotal scene, Anderson leaves her Baywatch trailer and heads to set, only to stumble upon several cameramen and other crew members watching her sex tape together. Humiliated, she removes the tape from the VHS player and realizes that copies of the tape are selling without her consent. It is a powerful moment where the extreme embarrassment Anderson feels is made clear and she fully understands that her privacy has been breached.

The irony, however, is that this is exactly what the show itself is doing: preying on Anderson’s trauma and pain for profit and amusement.

Lily James’ Anderson describes feeling “violated” in the show upon her discovery of the tape’s exposition. “Pam and Tommy” recreates such a violation by reopening Anderson’s old wounds and laying them bare for public entertainment.

Editor’s note: The story was updated Monday Feb. 28 at 11:18 a.m. with the correct spelling of Seth Rogen.