Op-ed: Classical music has value despite its ‘old-fashioned’ reputation in pop culture 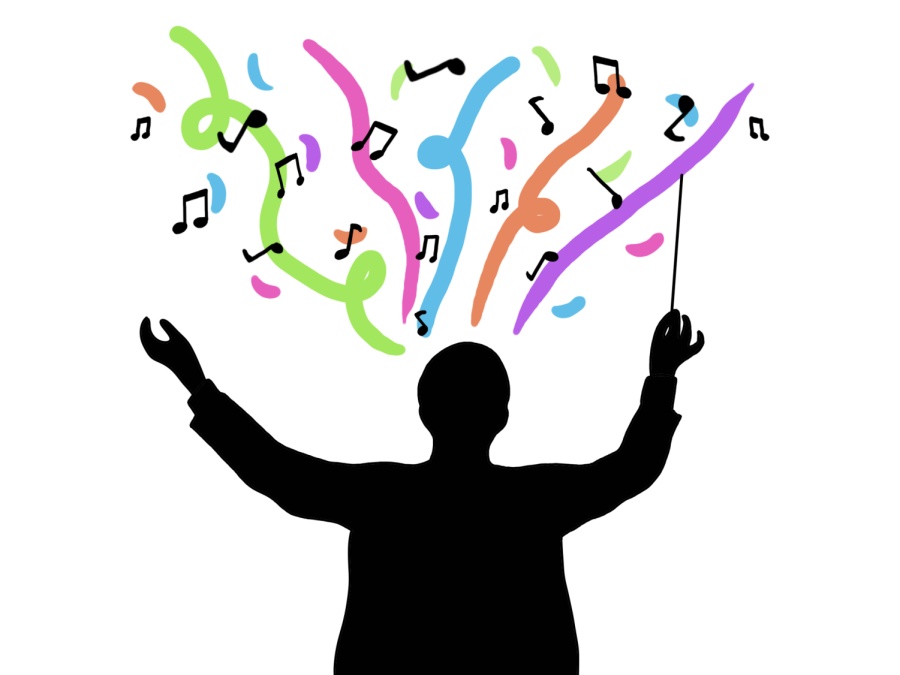 Classical music should still be valued in today's society.

You’ve probably heard the flashy, up-beat music of BTS, Lil Nas X and Ariana Grande blasting from the radio. Popular music today heavily relies on technology to capture the sentiment a composer intends to convey. All components of a song — from its lyrics to its beats and even its pitches — contribute to the aura of a piece, and some current songs may not have the emotional impact they currently yield if it weren’t for the flexibility of modern music technology. A piece by Tchaikovsky, a classical music composer, however, is unlikely to find a place in Spotify’s curated playlist of today’s top hits. But although classical music cannot typically be found in the Billboard Top 100, it contains physical, emotional and mental benefits that prove how its independence from today’s music technology does not detract from its worth.

Colin Eatock, a Canadian composer who’s held music-related jobs from music critiquing to being an arts administrator, had his students provide their own reasons for why they dislike classical music. They state: classical music is cognitively dull since it doesn’t possess visceral or emotional appeal, the pieces are too lengthy, classical works are too complicated without a distinguishable melody, symphony orchestras cannot match the grand sonic appeal of rock groups in a stadium, too much classical music is instrumental and for those that contain singers (i.e. operas), their vocal style resembles shrieking and the words they convey are difficult to hear.

Classical music may be easily dismissed or overshadowed as our ears have attuned to the dazzling features that technology allows modern artists to incorporate into tracks. Nevertheless, I think we should be more optimistic about letting classical music find a place in our Gen-Z lives. Otherwise, we would be shielding ourselves from the possible physical, cognitive and emotional benefits that today’s most technologically-refined tunes fail to encompass.

In terms of cognitive benefits, a study published in Consciousness and Cognition showed how music by Mozart enhanced brain wave activity responsible for memory. French researchers published findings in Learning and Individual Differences in which students who did not listen to classical music along with a lecture performed worse on a test compared to those that did. Another study published in The Arts in Psychotherapy from Mexico proves that classical music can address symptoms of depression. A study in Frontiers Psychology found that music can elevate one’s mood by increasing dopamine secretion. I believe that the physical and cognitive assets of classical music provide a stronger reason for people to be open to listen to the ‘outdated’ genre. Even though the prospect of listening to music composed decades ago may seem daunting, the benefits of classical music are still very advantageous in today’s hectic times.

To those who complain that classical music lacks “emotional or visceral appeal,” UK-based pianist, piano teacher, music reviewer and blogger on music and pianism Frances Wilson highlights some sentimentally packed pieces. She describes Schubert’s Winterreise as a “personal tragedy portrayed in hauntingly beautiful music.” Personally, Dvorak’s Serenade for Strings in E Major mentally transports me to a field glazed in flowers blossoming as the glorious sun rises in a cool and soothing dawn. Don’t be ashamed if you exhibit any symptoms that reflect the Stendhal Syndrome, which Wilson attributes to our emotional bond with music. This emotional reaction is characterized by quick heartbeats, dizziness, sweating, disorientation, fainting, tears and confusion in response to emotionally profound masterpieces. If you experience it, your body is just conveying its own way of drawing from your humanness to connect with art.

Although some classical pieces are intimidatingly long, the benefits that they can provide for listeners are overwhelming. Our music tastes are subjective, and I am not asking everyone to become a classical music enthusiast. Rather, I think that as Northeastern students we can acknowledge the perks of integrating classical music into our lives for our overall emotional, cognitive and physical health. Other than searching for classical music on Spotify, you can observe the awe of a composer’s sentiments embedding in your soul by watching a concert on campus by the Northeastern Symphony Orchestra. Alternatively, you can walk a few miles to the Symphony Hall to watch the Boston Symphony Orchestra, or the BSO. With a $30 college card, you could attend any BSO concert for free as well. If you are interested in more about music’s cognitive benefits, I highly encourage you to explore the research done by Northeastern’s Music, Imaging, and Neural Dynamics Laboratory, led by department of music associate professor Psyche Loui. Although many classical composers may have passed away, their music lives on through the benefits they provide to their listeners.

Jethro Ronald Lee is a first-year data science and psychology combined major with a minor in music at the University. He can be reached at [email protected]