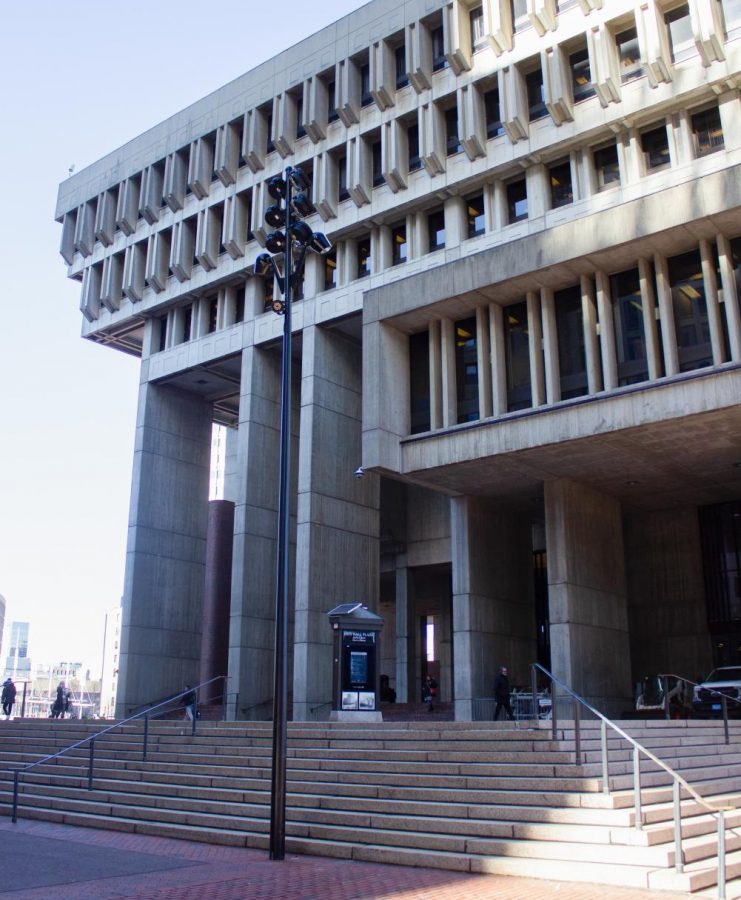 With a growing immigrant population that stands at around 28%, Boston aims to recognize the contributions of immigrants. Immigrants Lead Boston, a program established by the Mayor’s Office for Immigrant Advancement, or MOIA, seeks to further encourage civic engagement and leadership from the city’s immigrant communities.

MOIA’s programs manager, Carol León, was inspired to create Immigrants Lead Boston after speaking with the director of the Mayor’s Office of New Americans in Nashville, Tennessee about their program MyCity Academy, which has taught new Americans from more than 50 countries how to navigate and participate in Nashville’s government.

Similarly, Immigrants Lead Boston is designed to form relationships between immigrants residing in Boston and Boston officials. The goal is to empower participants to advocate for and address issues affecting their communities.

Immigrants Lead Boston will take place for 12 weeks from Oct. 21 to Jan. 27 where participants will engage in courses led by León and the program coordinator, Flo Glynn, among others. León added that sections of the program and application were built in collaboration with one of Boston University’s associate professors of political science, Katherine Levine Einstein.

During the 12 weeks, 10 classes will be taught on topics deliberately chosen to address issues facing Boston’s immigrant communities, based on a survey sent to the leaders of those communities, León said.

The topics set to be covered include the following: housing access, economic development, health care, transportation, public education, criminal justice and racism and racial equity. Moreover, three sessions will be specifically dedicated to focusing on civic engagement. The program will culminate in a Civic Capstone project, in which participants will each apply the knowledge and connections formed during the program to propose solutions to an issue facing their community.

With only 18 spots and a little more than 100 applicants, León and her collaborators will be considering several factors when choosing participants, aside from the overall requirements of being Boston residents who are immigrants, at least 18 years old and proficient in English.

“We want a group that represents diversity, not only in terms of ethnicity and country of origin, linguistic ability, but also age and neighborhood of residency,” León said. “We also want to make sure that we are choosing applicants that are very committed to fulfilling the mission of the program, which is not only coming in to learn, but also bringing this information to their communities.”

On Oct. 6, MOIA notified participants of their application status and announced that the applicant pool had consisted of applicants 18 years old to those in their 60s, “representing 42 countries, 38 languages and 15 Boston neighborhoods.”

MOIA, founded in 1998, has launched a variety of programs in the past to grow the relationship between Boston’s government and its immigrant communities. One former event called New Bostonians Community Day served as a resource fair for immigrants to learn about different city departments and tour the city. León added that much of the work done in the past four years has been to provide information and resources to immigrant communities.

“We have been very proactive about making sure that people have access to legal services and … partnering with nonprofit organizations to provide ‘Know Our Rights’ presentations to the community, so they know what to do in case they ever have an interaction with an immigration officer,” León said. “We also have our annual Citizenship Day, where we assist people with the citizenship application.”

The mission of MOIA, León said, aligns well with the purpose of creating Immigrants Lead Boston.