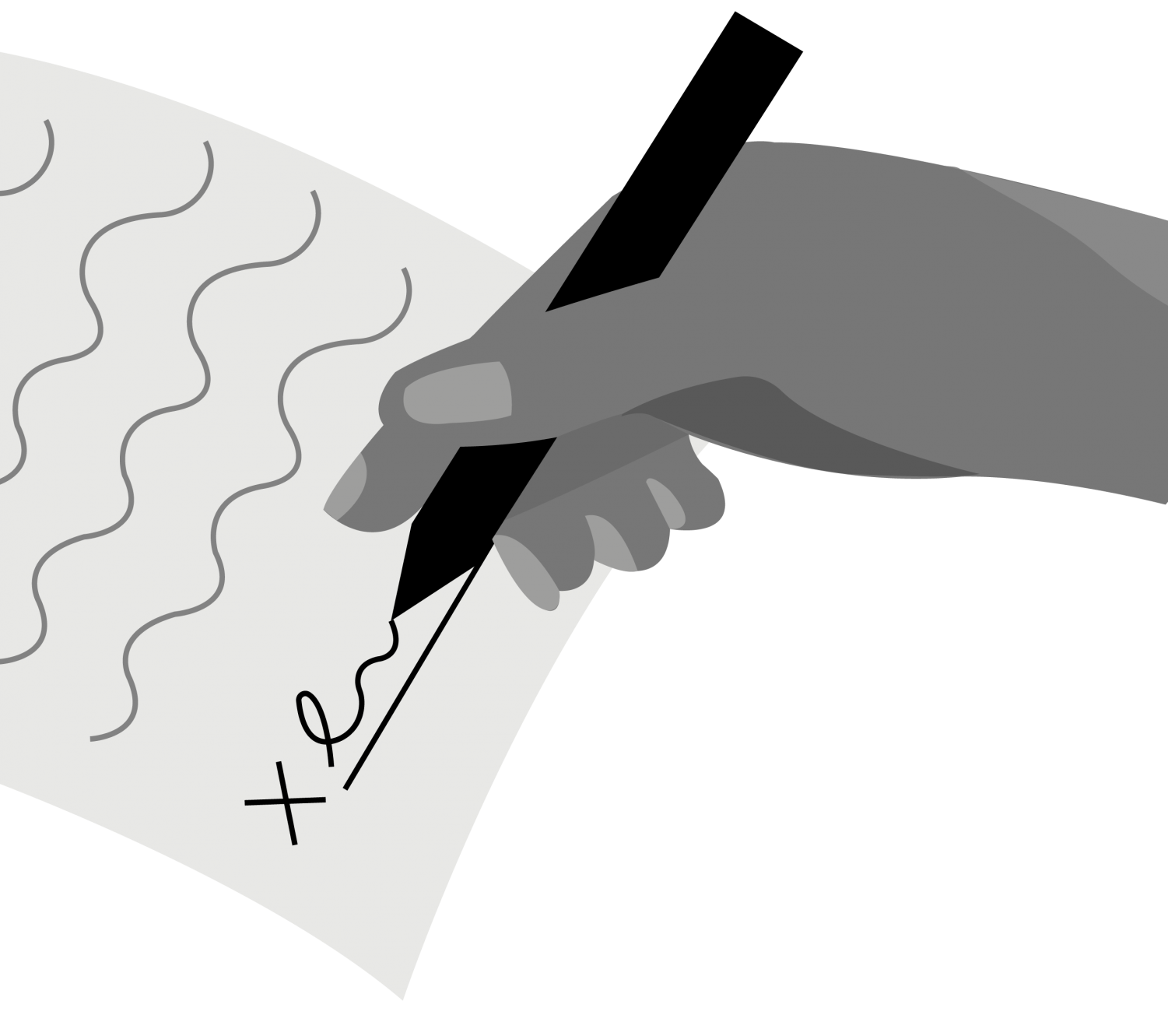 The signing and recruitment process has been forced to adapt due to the pandemic, but scholarships still remain to support athletes. (Alaine Bennett and Kelly Chan)

The signing and recruitment process has been forced to adapt due to the pandemic, but scholarships still remain to support athletes.

Athletic scholarships are both the result of years of hard work and the start of an athlete’s career. Every athlete’s story is different, and every scholarship seems to mold to their story, especially here at Northeastern.

For Victor El Kholti, a freshman from France on the men’s rowing team, four different American universities scouted him; however, coming to America was not always his goal. His scholarship brought him one step closer to a future he didn’t believe was possible.

“Three years ago, I heard that if I [made] the junior championship, I would likely have the opportunity to get a scholarship in the United States, and for me, it was like a dream,” he said. “I think that I have to prove that I earned my scholarship because Northeastern put some money in me, and I don’t want them to regret that.”

COVID-19 has taken a lot from Northeastern’s athletic department, but it won’t take away the scholarships these athletes have worked their entire lives for. Northeastern has announced that they are sustaining scholarships for current athletes during this time, regardless of whether they are on campus or not for this semester.

Sebastian Keane, a redshirt freshman pitcher on the baseball team from North Andover, Massachusetts, had a different approach to his scholarship than El Kholti.

“Northeastern was the first university that actually offered me a scholarship,” he said. “I know how hard my parents have worked to develop me as a person and a baseball player. It makes me happy that I don’t have to make them have loans.”

Unlike El Kholti, Keane doesn’t feel pressure from being awarded an athletic scholarship.

“I honestly don’t even think about the scholarship. I just do my business every day. I just go to practice and work as hard as I can and then move on to the next day,” Keane said.

For some, athletic scholarships are their only way of going to college or having a shot at going professional.

Philips Magre, a junior runner for men’s track and field from Malden, Massachusetts, felt that Northeastern was the right place for him, for both academics and athletics.

“My family comes from a lower economic background, and factoring in the fact that my mom also has four other kids to take care of, for all of us, it meant that we had to figure out our own way to get into college,” Magre said. “I’m happy I didn’t have to burden my family with figuring out how to pay for my college.”

Magre’s athletic career was strengthened by his scholarship, but all of these athletes’ seasons have been impacted by the pandemic. The recruitment process has also changed.

The recruitment process starts for most student athletes around sophomore year of high school. Colleges start their search through the NCAA, which provides them with a list of athletes around the world that fulfill the specific needs of their teams. They then send information and campus invites to prospective athletes, and they are evaluated in terms of both skill and academic achievements.

However, the recruitment process has become quite complex in a world riddled by COVID-19. This year evaluations are being done over video, with coaches not allowed off campus and unable to see their potential recruits first hand.

“This time is detrimental to some degree with respect to being able to see a kid [play] live,” said Mary Mulvenna, the associate athletic director. “Prospective students that may be considered a year or two from now, are also shut down having not been on the playing field or court.”

Samantha Shupe, a senior setter for women’s volleyball from Ramona, California, feels that COVID-19 has impacted the state of the athletic world as well as how her and her teammates practice.

“Obviously, things are very different right now. We weren’t really allowed to do anything over the summer. We went back to practicing this past week, and I am so happy about that,” Shupe said. “Everything has to be super organized regarding spacing and cleaning and how we are practicing in general. We have developed a sense of being flexible and are moving a week at a time.”